How climate change affects different regions of the country differently

Analysis of regional and season temperature differences in the contiguous U.S. reveals a country deeply divided 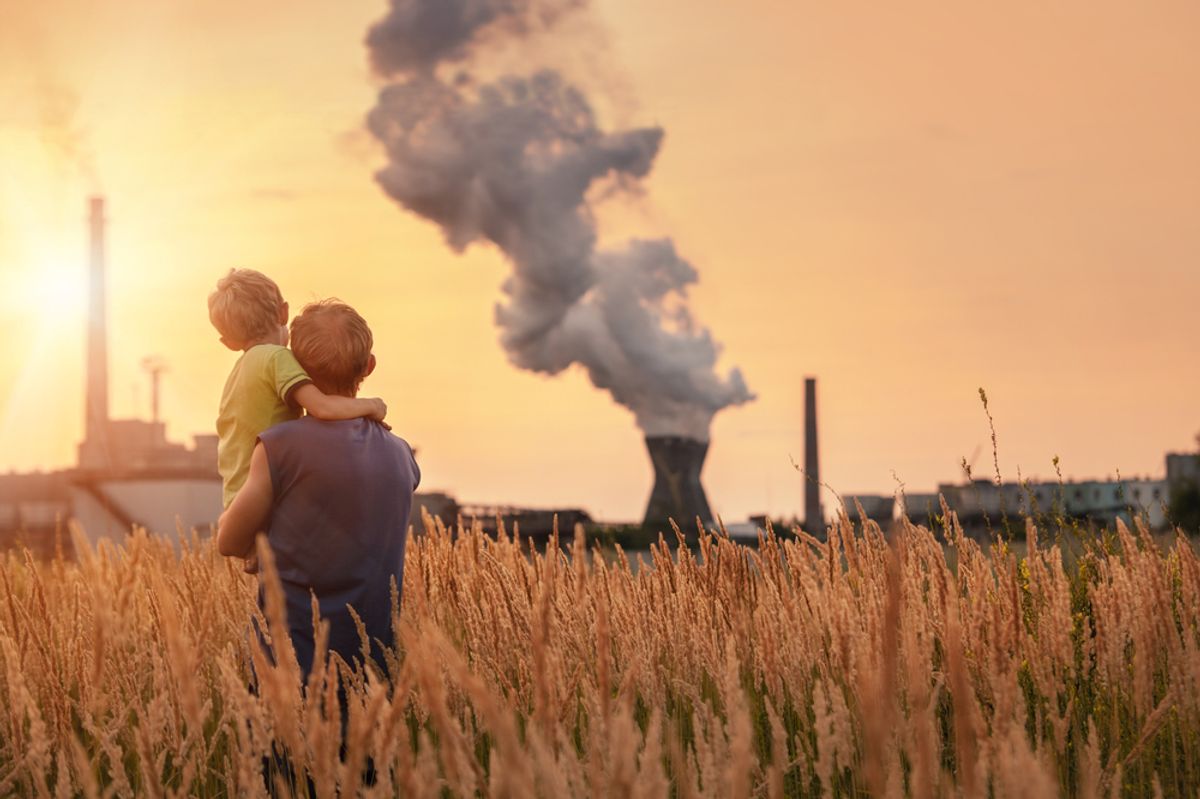 The U.S. is no stranger to differences among its sometimes bickering states, so perhaps it’s no surprise that even global warming finds itself with some regional rivalries.

A Climate Central analysis of regional and seasonal temperature differences in the contiguous U.S. since 1970 reveals a country divided along temperature lines, just as it is in so many other ways. Sure, that includes politics. And whether a certain bubbly drink should be called soda, pop or Coke (even though we all know the answer is “soda”).

While winter is the fastest-warming season in most states, spring and fall are making strides in this dubious race, particularly in the western part of the country. And then there’s the Lone Star state, which stands alone as the only state where summer is warming the fastest. Don’t mess with Texas.

The one thing that unites the country is that each and every season has been warming since 1970 nationally and that the rate of warming has accelerated compared to the past. In summer, the Lower 48 has warmed by 0.4°F per decade. In the winter, the U.S. average temperature has risen by about 0.6°F per decade.

Across all seasons and most areas of the globe, 1970 marks a key shift to more rapid warming compared to earlier decades. Some research has linked this to the decline of human aerosol emissions — fine particles that cool the planet — in the wake of clean air laws passed in the U.S. and Europe in the 1970s. That has helped in unmasking the warming impact of greenhouse gases, which have continued to rise at an ever-increasing rate.

What exactly is behind the varying seasonal warming rates in different regions? It basically boils down to how a region’s topography, snow cover and climate oscillations can influence those trends.

In the Northeast, snow cover — or more specifically its dwindling nature — could be playing a large role.

“The air is affected a lot by snow cover. What we’ve seen over recent years is a decline in persistence of snowpack to our north and west,” Art Degaetano, director of the Northeast Regional Climate Center, said.

Because the ground is darker than snow, it absorbs more heat, and could ultimately be moderating cold weather a bit. Degaetano also said ocean temperatures from the Gulf of Maine down through New Jersey have seen some of the strongest warming trends compared to the rest of the world’s oceans. Those warmer oceans could help keep temperatures more temperate along the coast.

For the Upper Midwest, which also shows strong winter warming, a similar pattern may be to blame. Other researchcites changes in wind speeds and argues that those changes may be due to the effects greenhouse gases are having on the temperature differences between the stratosphere and the troposphere. So if you’re stuck dealing with the cold wind setting up to blow across much of the eastern U.S. this weekend, you can at least try to warm yourself with that knowledge.

The rapid rise of Southwest spring warming could also be a symptom of dwindling snowpack. Gregg Garfin, a climatologist at the University of Arizona, said a jet stream shift has conspired to dry out winter and spring in the region. That means snowpack dissipates fasters in spring, which can amplify spring warming. The poleward shift of the jet stream is driven by natural changes but climate change is also playing a role.

Still other factors are at play in the Pacific Northwest (plus Wyoming), where fall is the fastest-warming season.

John Abatzoglou, a climate researcher at the University of Idaho, said that hasn’t always been the case. Records going back to 1900 show fall temperatures remained relatively unchanged for the first three-quarters of the 20th century with a sudden uptick after 1970. Abatzoglou said natural circulations patterns effectively dampened any climate change signal in fall before flipping in 1970 to suddenly give it a boost.

The regional differences also have diverse impacts, even some that are positive. In the Northeast, for example, warmer winters could mean saving money on home heating and fewer greenhouse gas emissions. Warmer falls could help lengthen the growing season in the Northwest.

But there are also clear downsides. All seasonal swings can disrupt ecosystems and natural processes that have occurred for millennia. Warm winters are bad news for winter recreation while warm falls lengthen the wildfire season and bump the freezing line higher up mountains, reducing early season snowpack in the Cascades and water availability the following melt season.

The water year officially starts on October 1. How much precipitation falls, particularly as snow, is a key measure for western water managers who have to keep cities from Phoenix to Seattle sated along with countless farmers that produce everything from berries to wheat. This water year is off to a concerning start due to a warm fall and early winter in the Northwest and California.

“This water year to date in the Cascades has seen a miserable ratio of precipitation falling at temperatures cold enough to support snow,” Abatzaglou said.

Whether these seasonal warming trends will continue on the same pace is being researched. Natural climate shifts such as the Pacific Decadal Oscillation (PDO), which as its name implies changes phases on timescales of a decade or longer, could have a big influence on the Pacific Northwest and the West Coast. Right now the PDO is in a cold phase, but it could flip to the warm phase, which tends to have a warming impact on the region, particularly in winter.

Dwindling snow cover in the Northeast and elsewhere, a direct facet of climate change, could eventually mean that winter will no longer be the fastest warming season. Snow cover could eventually bottom out to the point where winter warming would continue, but not at as high a rate as it has over the past 40 years. That would give other seasons an opportunity to “catch up” and warm even faster than winter, something climate models project.

But regardless of these seasonal differences, temperatures around the U.S. — and the globe — will only keep rising if greenhouse gas emissions continue unabated.