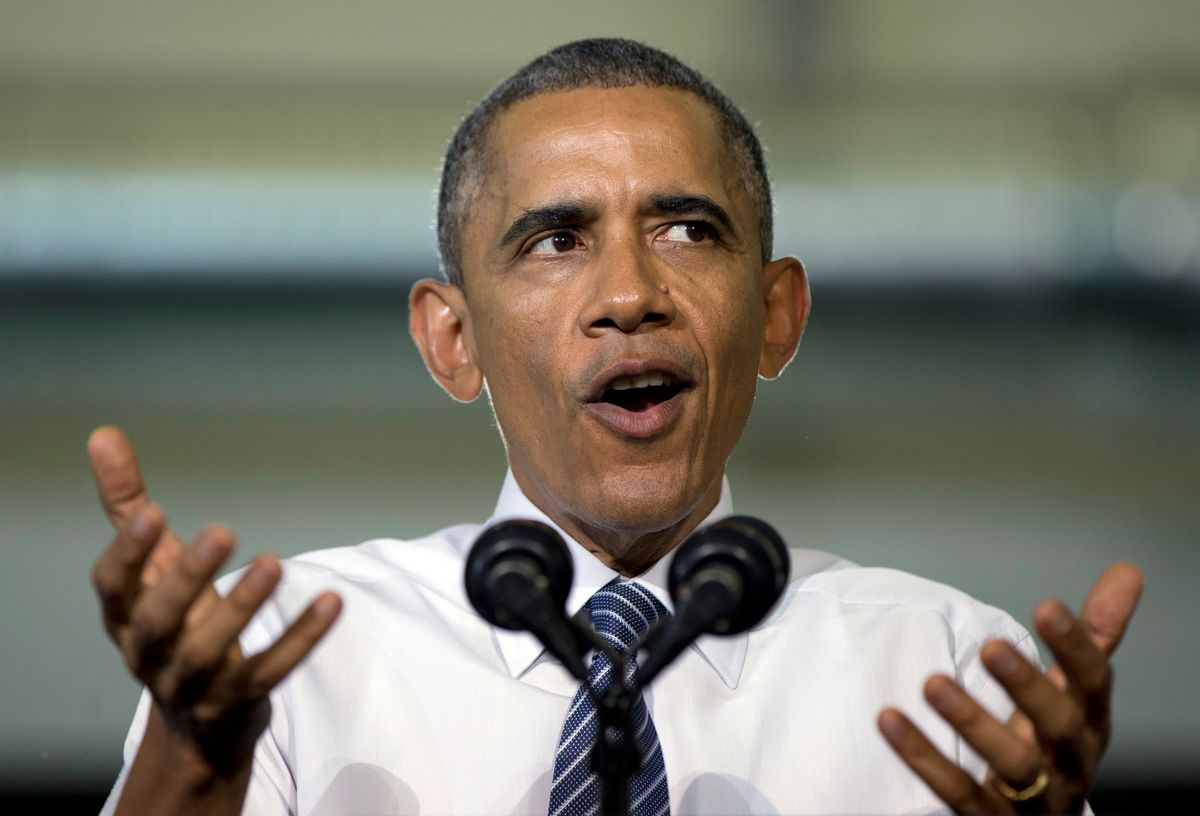 In his 2016 budget, President Barack Obama proposed a $4 billion fund called the Clean Power State Incentive Fund dedicated to rewarding states that make the most progress in reducing greenhouse gas emissions. The budget also proposed further tax cuts for wind and solar energy, $1.29 billion to help developing countries fight climate change and investments in Appalachian communities struggling from a decline in employment in the coal industry -- with an additional $7.4 billion proposed to fund clean energy technology.

The budget reads: "Cutting carbon pollution is essential to reducing the threat of climate change and represents one of the greatest economic opportunities of the 21st century."

The administration is finalizing controversial rules that will slash carbon dioxide emissions from power plants nationwide. The new fund would give states incentives to speed up that process or go further than their mandated cuts...

States could qualify for the funding by making their targets early or going further than required. They would then have access to money that could be used to finance clean energy technologies, funding for low-income communities that face "disproportionate impacts from environmental pollution" and create incentives for businesses to back projects that cut down on carbon emissions, blamed for global warming.

One must remember that Obama's proposal is just that -- a proposal, mainly used to outline his political goals. Such ambitious funding for alternative energies will likely be opposed in the Republican-controlled House and Senate.