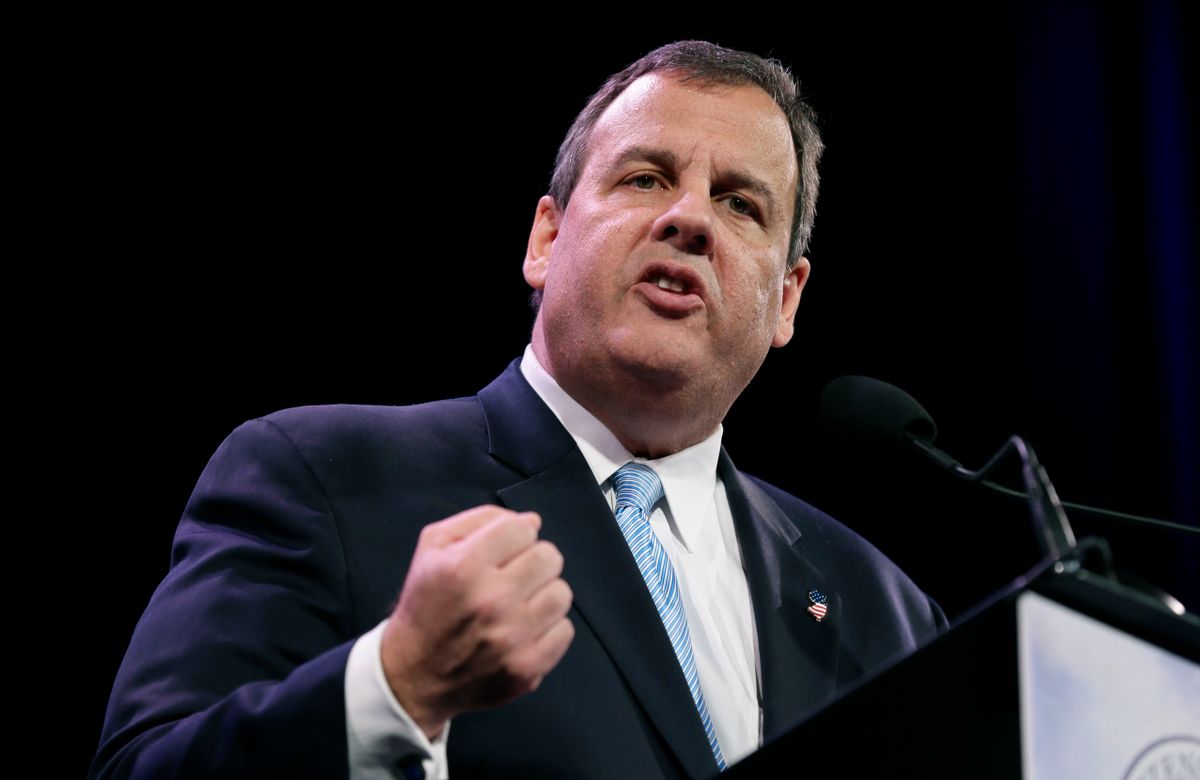 To be clear: The Governor believes vaccines are an important public health protection and with a disease like measles there is no question kids should be vaccinated. At the same time different states require different degrees of vaccination, which is why he was calling for balance in which ones government should mandate.

Roberts also emailed a full transcript of Christie's remarks, which include the Governor sparring with Times reporter Michael Barbaro over fairly vague semantics.

"Michael, what I said was that there has to be a balance and it depends on what the vaccine is, what the disease type is and all the rest," Christie said in response to Barbaro's questioning. "And so I didn't say I'm leaving people the option. What I'm saying is that you have to have that balance in considering parental concerns..."

Earlier: On Monday, New Jersey Gov. Chris Christie identified himself as one of the first 2016 hopefuls to know dangerously little about public health. In an interview with the New York Times, Christie said that parents "need to have some measure of choice" when it comes to vaccinating their children against measles, although he had opted to vacciante his own children.

Mr. Christie said that "not every vaccine is created equal, and not every disease type is as great a public health threat as others."...

Mr. Christie spoke during an impromptu news conference in front of a facility for MedImmune, an American company that makes a nasal flu vaccine, called FluMist. Inside, Mr. Christie donned a lab coat and protective plastic goggles.

His remarks come in the midst of a measles outbreak that originated in Anaheim, Calif.'s Disneyland in December. The outbreak has thus far infected 84 people in 14 states and exposed over 1,000 people to the disease, according to the Centers for Disease Control and Prevention. Anti-vaxx advocates often argue that it is the individual's choice to decide what goes into his or her child's body, that the effects of vaccines are unknown and frightening -- in fact, refusing to vaccinate puts those with weaker immune systems (including babies and the elderly) at great risk of contracting the disease in question, while the safety of modern vaccinations is undisputed by medical professionals.

In an interview with NBC News, President Barack Obama said that the science behind vaccinations is "pretty indisputable."

"We've looked at this again and again. There is every reason to get vaccinated, but there aren't reasons to not," he said. "You should get your kids vaccinated."