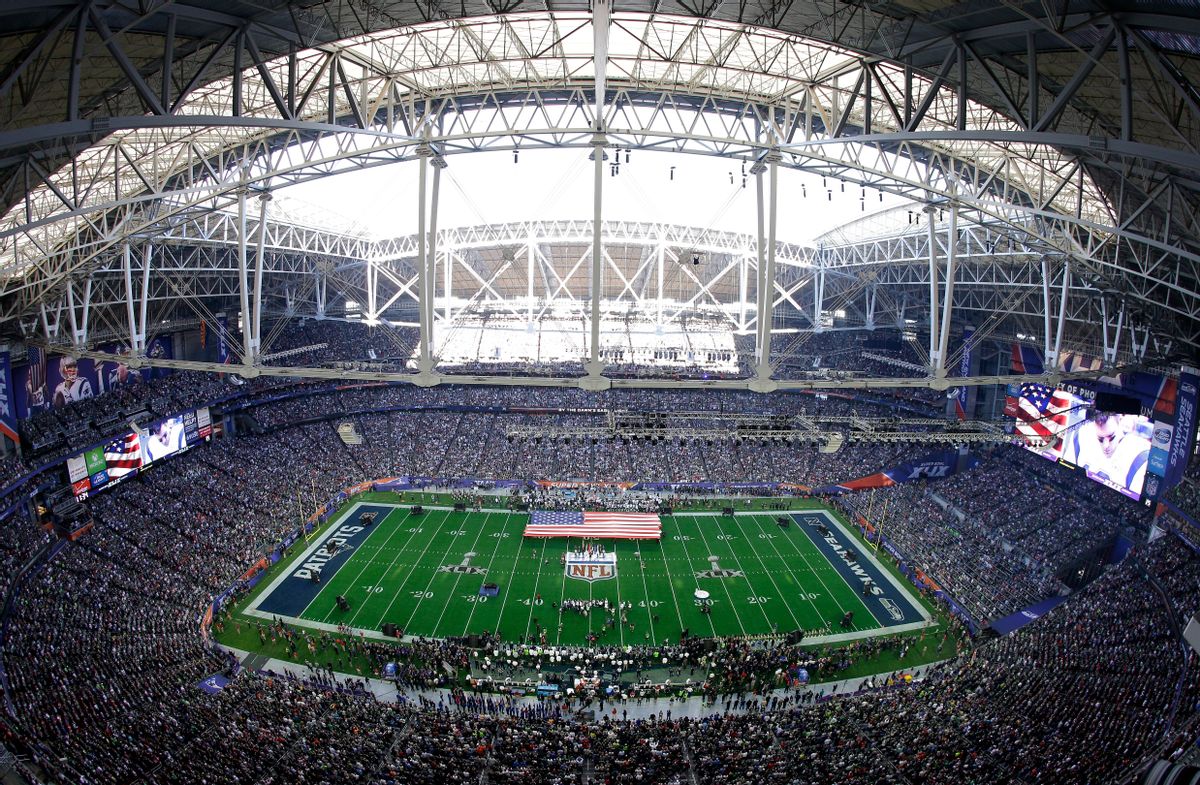 The Patriots had lost three straight Super Bowls since winning three in four years a decade ago.

The Seahawks pulled off a miraculous rally to beat Green Bay in the NFC Championship game and were in position for another improbable victory when Jermaine Kearse made a juggling, 33-yard catch while on his back.

With the ball on New England's 1, Seattle appeared to be headed toward a second straight Super Bowl title. Butler spoiled the Seahawks' bid, stepping in front of Ricardo Lockette for the interception.