Super Bowl XLIX was the year of "dad-vertising"

Here are three notable ads that made use of dads 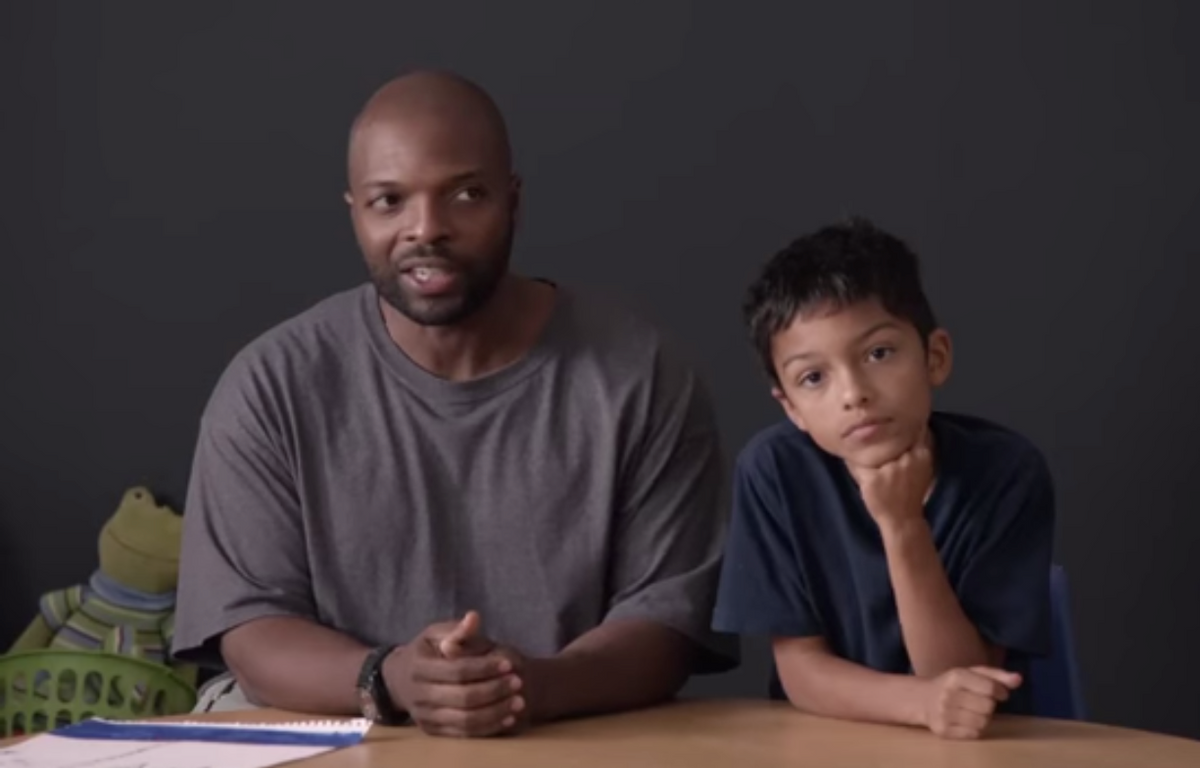 Superbowl XLIX may be over, but the commercials are still lingering on our brains, and advertisement chatter is far from finished. (Damn those ad execs too are good.) This year there were a few noteworthy trends, and one of those was the use of the fatherhood motif -- or "dad-vertising," as one twitter user smartly put it.

And these dads weren't humorous buffoons, each advertisement took a look at fatherhood through an emotional lens. Here are three notable ads that made use of dads.

Toyota featured a "one bold choice" motif in this advertisement:

And they also released this extended online advertisement:

Nissan's commercial was a tear-jerker. (Although as my Salon colleagues, Erin Keane pointed out, the meaning of Harry Chapin's "Cats in the Cradle" may have been lost on the advertisers.):

And then there was this sappy montage of dad moments from Dove:

(Moms had better get there due during the next major sporting/cultural event.)