The measure has yet to go to the House of Lords 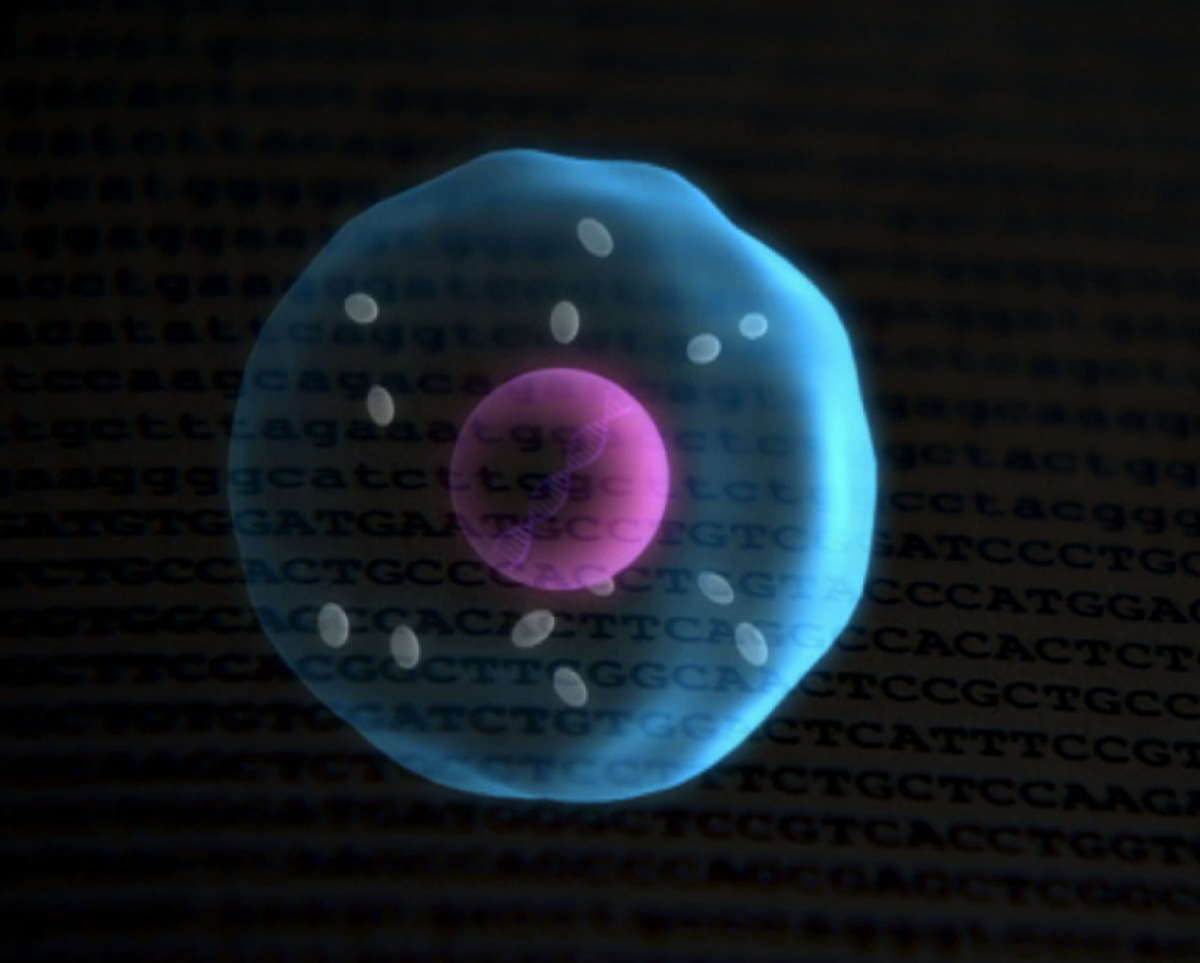 On Tuesday the British House of Commons voted 382 to 128 to allow in-vitro fertilization (IVF) babies to be made with three parent's DNA.

The members of Parliament voted on a controversial amendment to the 2008 Human Fertilisation (sic) and Embryology Act. The amendment would allow mitochondrial donation, which according to the BBC, "allows scientists to replace this specific DNA with genetic material from a donor woman with properly functioning mitochondria."

Before it becomes law, the measure must be passed in the House of Lords.

The mitochondrion -- the powerhouse of the cell -- is inherited from the mother, and contains 0.054 percent of DNA, and no nuclear DNA, which would determine traits like personality or appearance. Mitochondrial DNA, can however cause diseases.

It is estimated that mitochondrial disorders affect one in 6,500 children in the UK, and can cause heart and liver disease and other issues including blindness. Around 150 couples could potentially be helped by this IVF procedure.

The procedure does not alter the nucleus from the mother, but just replaced the affected mitochondria with healthy mitochondria -- leaving an embryo that has DNA from three people. However, this procedure is not without it ethical concerns, and Britain would be the first to legalize this procedure.

Both the Catholic Church in England and Wales and the Church of England are skeptical of the process. Others worry that this could open doors to "designer babies," and that risks are not known.

"I put it to this House that the benefits to those – about 2,500 families – affected by mitochondrial disease up and down this nation, they deserve the support of this House because of the potential benefits," said Andrew Miller, Labour chairman of the science and technology committee. "Yes, of course, we’ve got to assess the risks as we do with all risks but they’ve got to be done in a rational and balanced way."

The amendment was given 90 minutes of debate in the House of Commons, which some said was not enough. In the end, the measure passed.