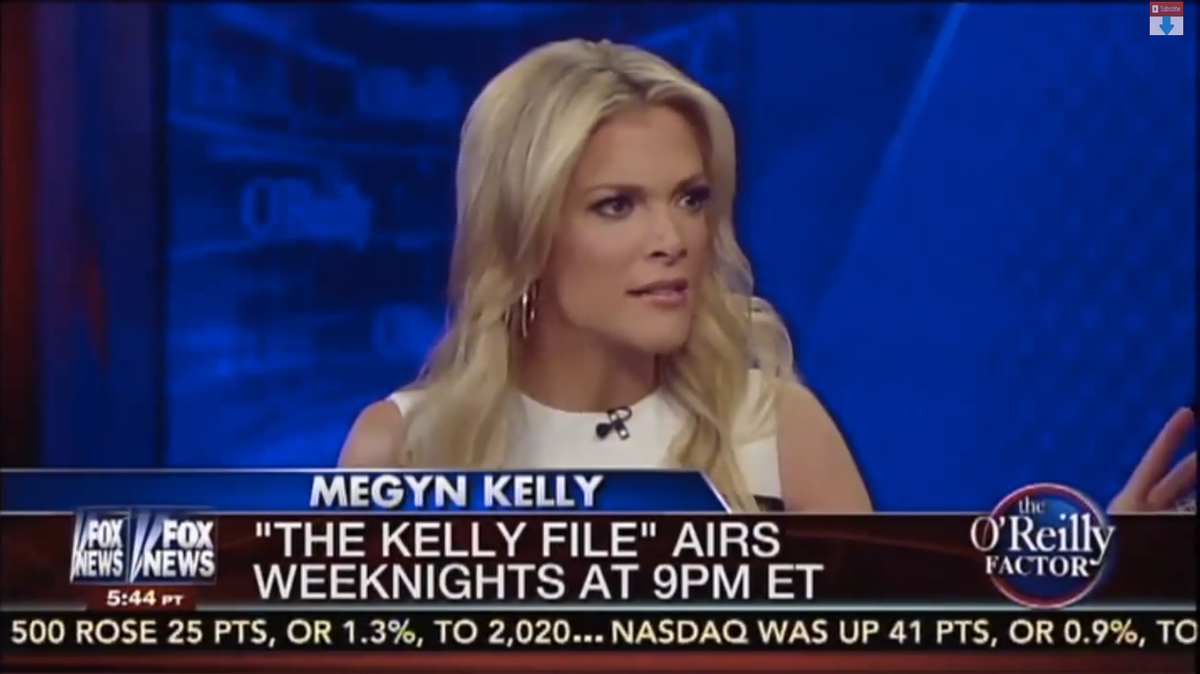 On Monday evening, Bill O'Reilly invited Fox News' resident voice of reason Megyn Kelly on "The O'Reilly Factor" to discuss the measles outbreak and the anti-vaxx mania affecting the richest, most irritating Americans.

"In defense of those who have not vaccinated their children," Kelly said, "they were given bad information years ago by a UK study that came out in 1998.""

O'Reilly noted that 90 percent of Americans do the right thing and only 10 percent don't-- but even that 10 percent is enough to endanger the most at-risk population.

"This is going to be a big issue for politicians going forward, because it's about Big Brother," continued Kelly. "But on the other hand, some things do require some involvement of Big Brother."

Come on, anti-vaxxers, when basically everyone except for our most whacked out pundits (Laura Ingraham and Bill Maher, for example) are pro-mandatory vaccinations, don't you think there is something wrong with your stance?