The plan would apply Title II of the 1934 Communications Act, regulating the Internet like phone service 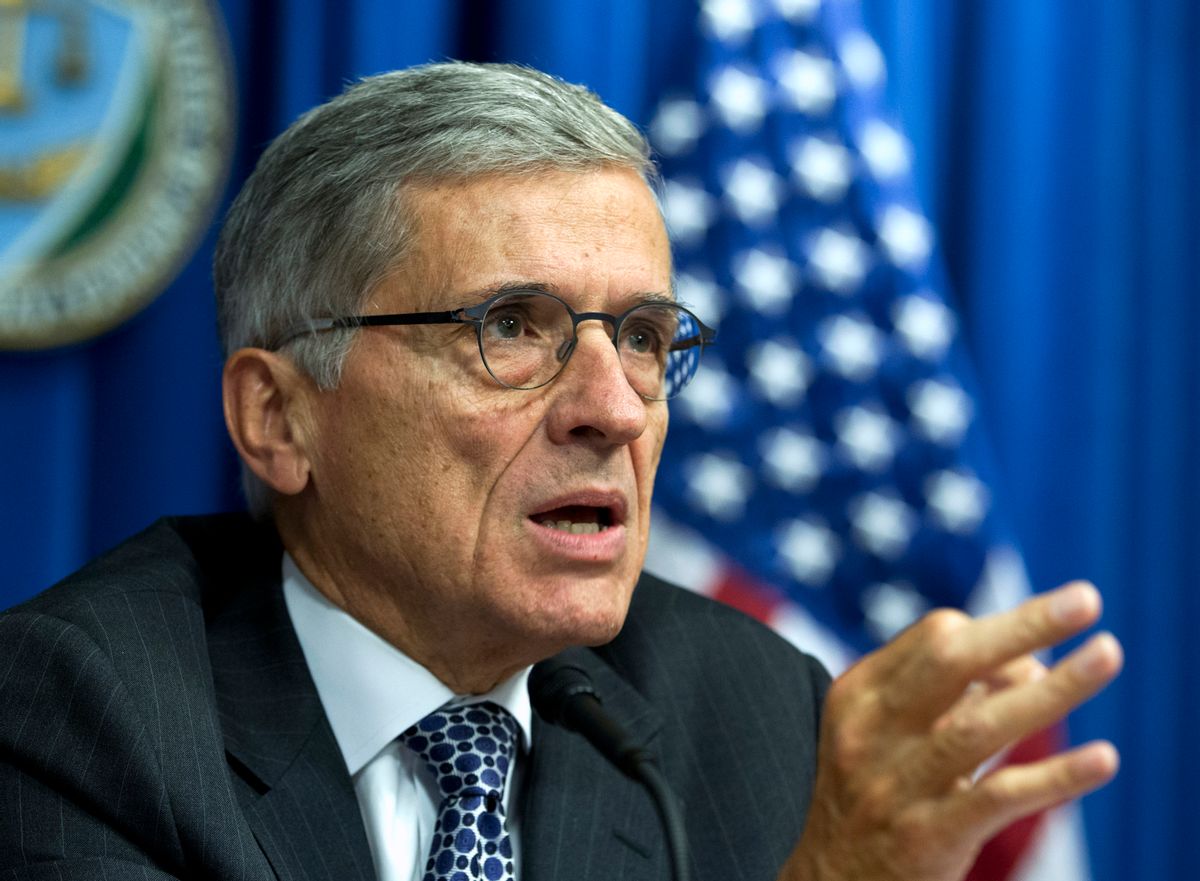 WASHINGTON (AP) — Internet service providers, including those selling wireless connections, would be prohibited from slowing down or speeding up web traffic, under rules proposed Wednesday by a top U.S. regulator that would subject the broadband industry to unprecedented regulation.

In an op-ed to Wired magazine posted online, Federal Communications Commission Chairman Tom Wheeler said his plan would regulate Internet service much like phone service or any other public utility by applying Title II of the 1934 Communications Act. Wheeler said he would not use the new regulations to tell broadband providers how much to charge customers or to impose tariffs. Industry has fought against this approach, contending that it would only be a matter of time before the rules grow more stringent and discourage investment.

"My proposal assures the rights of Internet users to go where they want, when they want, and the rights of innovators to introduce new products without asking anyone's permission," Wheeler wrote.

The FCC will vote Feb. 26 on his proposal.

Net neutrality is the idea that Internet providers should not move some content faster than others or enter into paid agreements with companies such as Netflix to prioritize their data.

Wheeler's plan is an aggressive leap in Internet regulation in an industry that has so far seen very little government oversight. Consumer advocates have fought for more stringent rules was a way of keeping the Internet free and open, while critics said tying the hands of industry would curb innovation and investment.

Wheeler's plan aligns the former lobbyist with President Barack Obama, who has called on the FCC to apply Title II.

Major cable companies that supply much of the nation's broadband have said it's likely they will sue in court, arguing that the FCC is overreaching in its authority.