Aid in dying is currently only legal in Vermont, Washington, Montana, New Mexico and Oregon 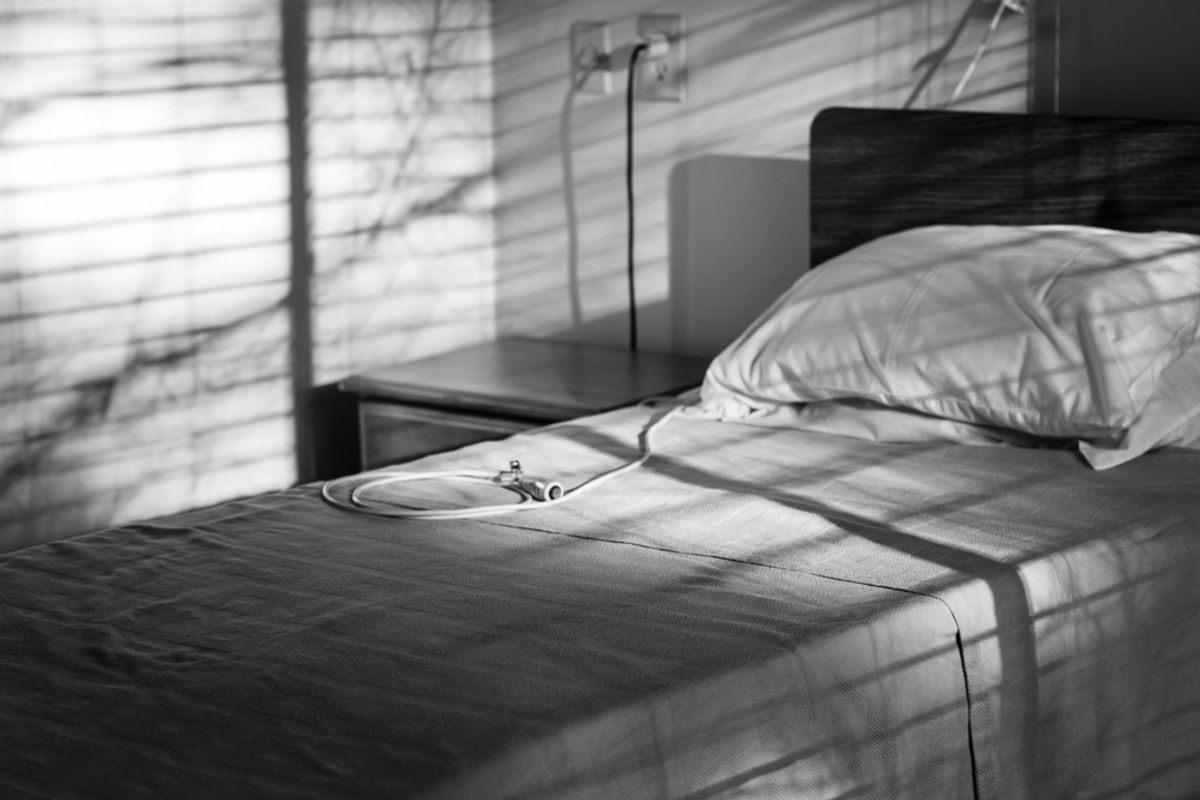 In New York state, one can be convicted of manslaughter for "intentionally [causing] or [aiding] another person to commit suicide," -- even if that person is terminally ill. On Wednesday, however, a group of four doctors, one nurse, three dying patients and the organization End of Life Choices New York filed a lawsuit in the State Supreme Court in Manhattan to legalize physician aid in dying. The law, they argue, should not apply to them.

"What we will be helping the court to see is there are many instances where patients under existing law in medicine can invite medical conduct which precipitates death, yet it is somewhat random whether any given patient will fall into that category," said Kathryn L. Tucker, the lead attorney in the case and executive director of the Disability Rights Legal Center in an interview with the New York Times.

On the legislative front, State Senator Brad Hoylman, a Manhattan Democrat, has proposed a law that would permit doctors to prescribe lethal drugs to terminally ill patients and is seeking co-sponsors. Mr. Hoylman has said he was inspired by Brittany Maynard, 29, a California woman with terminal brain cancer who moved to Oregon so she could die under that state’s law. Through videos posted on YouTube, she became a public face of the “death with dignity” movement, and died in November of an overdose of barbiturates at her home in Portland.

Aid in dying is currently only legal in Vermont, Washington, Montana, New Mexico and Oregon.