The 10 safest cities in the world

Only one American city cracks the Economist Intelligence Unit's list, and it's probably not the one you'd expect 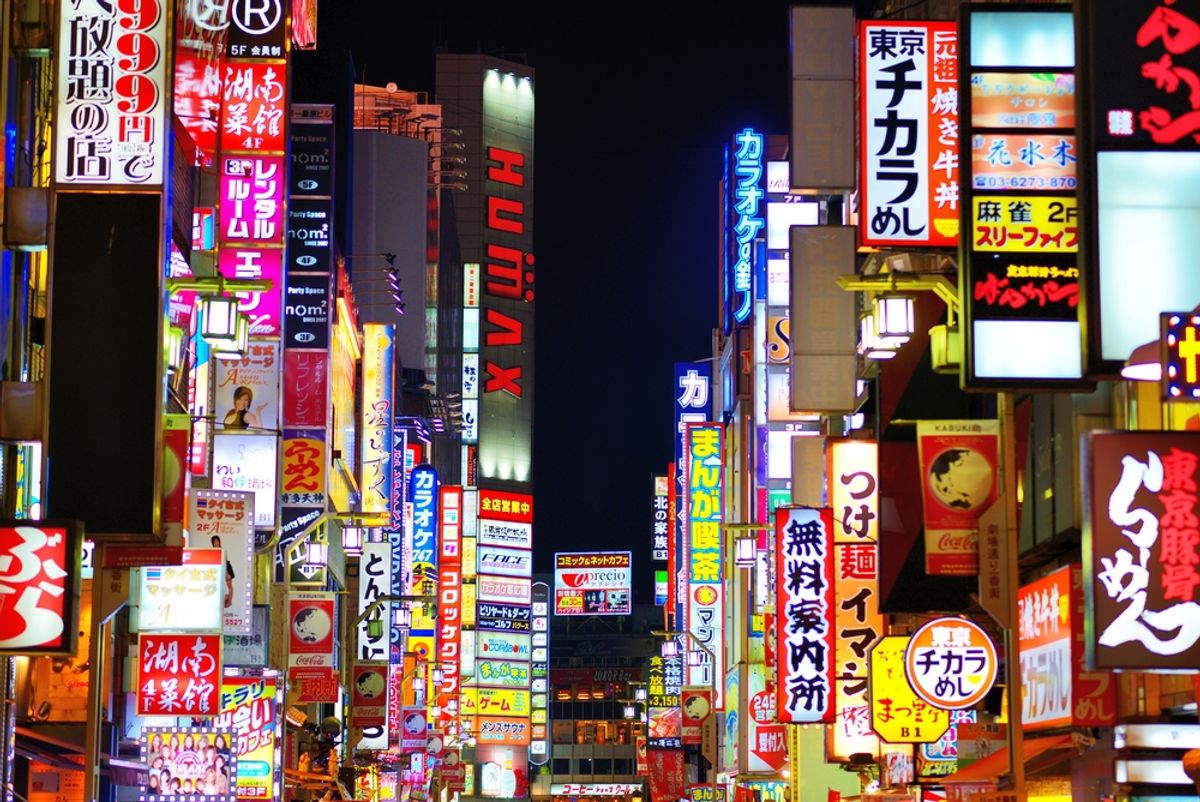 Live in a city? Want to find out how safe you are? The Economist Intelligence Unit (EIU) has got you covered.

The EIU released its Safe Cities Index 2015 this week, which rates 50 cities based on how well they do in four safety-related factors:

Tokyo, the world's most populous metropolitan area, took the prize for safest overall city, and also won for best digital security. Zurich was tops in both health and infrastructure, and Singapore in personal security.

Across all the EIU's indexes, which include "liveability," "cost of living," "food security" and more, the undisputed heavyweight champion of the world is...

Here's the grain of salt. You'll probably notice that some cities dubbed the most liveable are missing from the list of safe cities. Where's Vancouver? Vienna? The report doesn't make fully clear why many cities that top EIU's Global Liveability Index fail to show up on the Safety Index.

Here are the top 10 safest cities, according to EIU. All photos from nighttime because it's super safe!