An environmental mystery could threaten the entire species 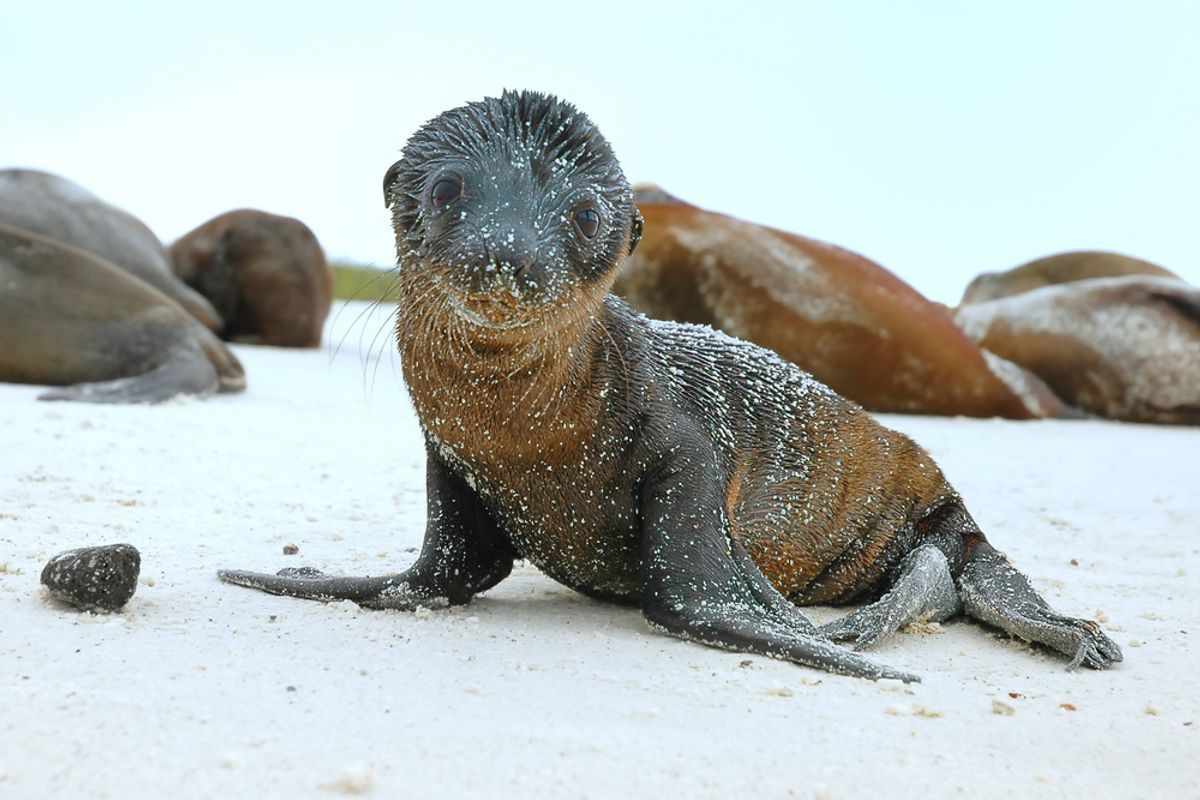 Something terrible is happening to California's sea lion pups. For the third year in a row, SFGate reports, frail and starving 7-month-olds are washing up on West Coast beaches, at a time when they're supposed to be in the Channel Islands or Mexico with their mothers.

2013 was a record year for pup strandings: the National Oceanic and Atmospheric Administration documented more than 1,500 sea lions that washed ashore, many of which were emaciated, dehydrated and extremely underweight. But this year, the number of rescues -- 250 so far -- is already outpacing that. "If this continues," Shawn Johnson, the director of veterinary medicine for Monterey Bay's Marine Mammal Center, "there will be some long-term effects on the sea lion population.” NOAA estimates the population size at around 300,000.

Marine scientists on the case told SFGate that warming waters off the coast could be forcing nursing mothers to travel further away to find food, inadvertently abandoning their young -- the pups aren't typically weaned until May, when they're a bit older. “The pups are desperate and starving, so they just jump in the water and swim and get pulled to the coastline,” said Johnson of that theory. “They’re just too small and too weak to dive and catch fish.”

NOAA, in attempting to explain the 2013 strandings, did note that the spawning grounds for sardines -- an important source of food for the mothers -- had shifted further offshore from the previous year. There was little indication, the agency added, that a single infectious disease was harming the population. But it is possible, said Justin Viezbicke, the stranding network coordinator for NOAA's fisheries in California, that their numbers just hit a natural ceiling. Still, he added, “These animals are a puzzle piece for us. They provide insight into what’s going on in the environment. … These things could come back and affect humans.”

Rescuers with the Marine Mammal Center are nourishing the pups with herring and treating them with antibiotics; with rescue and rehabilitation, according to NOAA, they have a survival rate of over 50 percent.