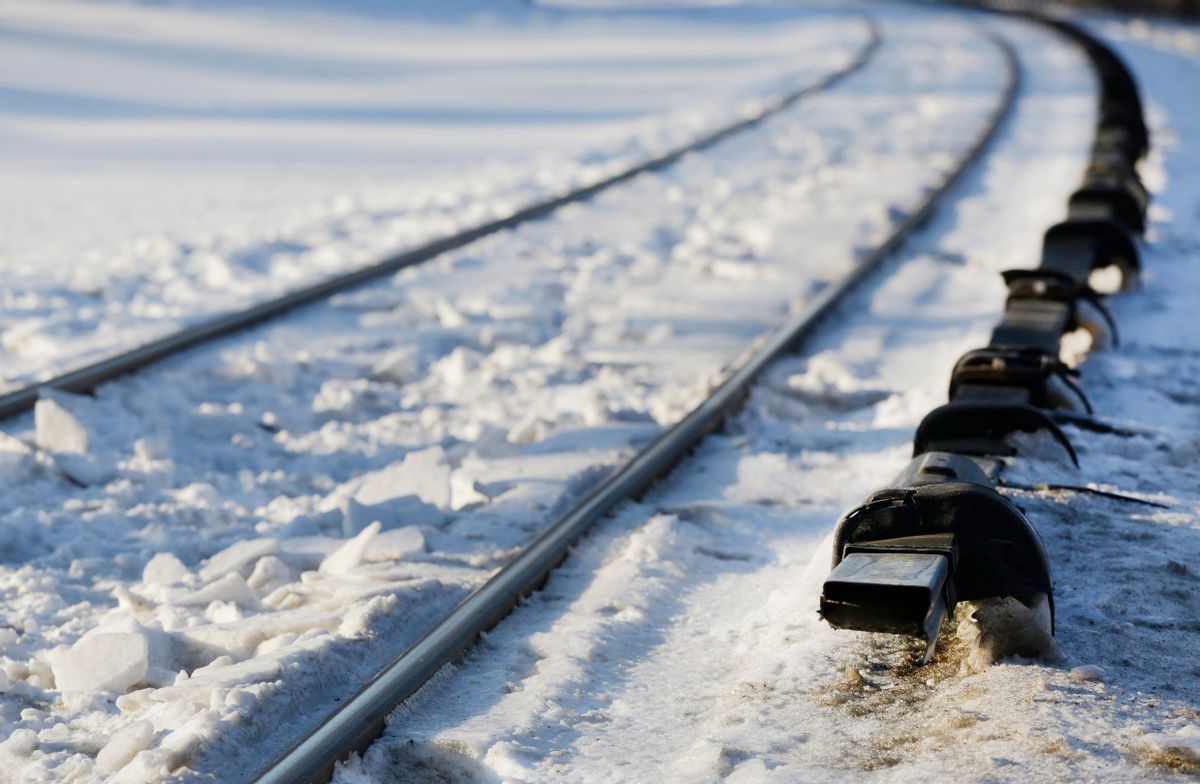 VALHALLA, N.Y. (AP) — Officials want to know whether the unusual design of the electrified third rail at a suburban New York rail crossing explains why the collision between a commuter train and an SUV was so deadly.

The National Transportation Safety Board says the third rail snapped into 12 pieces and speared the train Tuesday evening. The SUV driver and five train passengers were killed in the fiery collision.

Metro-North is believed to be the only U.S. commuter railroad that uses the "under-running" or "under-riding" configuration. A metal "shoe" slips underneath the third rail rather than skimming along the top. Some have questioned whether the collision caused the shoe to pry up the third rail.

NTSB spokesman Eric Weiss says it isn't known whether anyone was killed or maimed by the spears.