"Thank you so much for breaking my heart": Sam Smith turns heartbreak to Grammy triumph

It's a big winning night for British blue-eyed soul 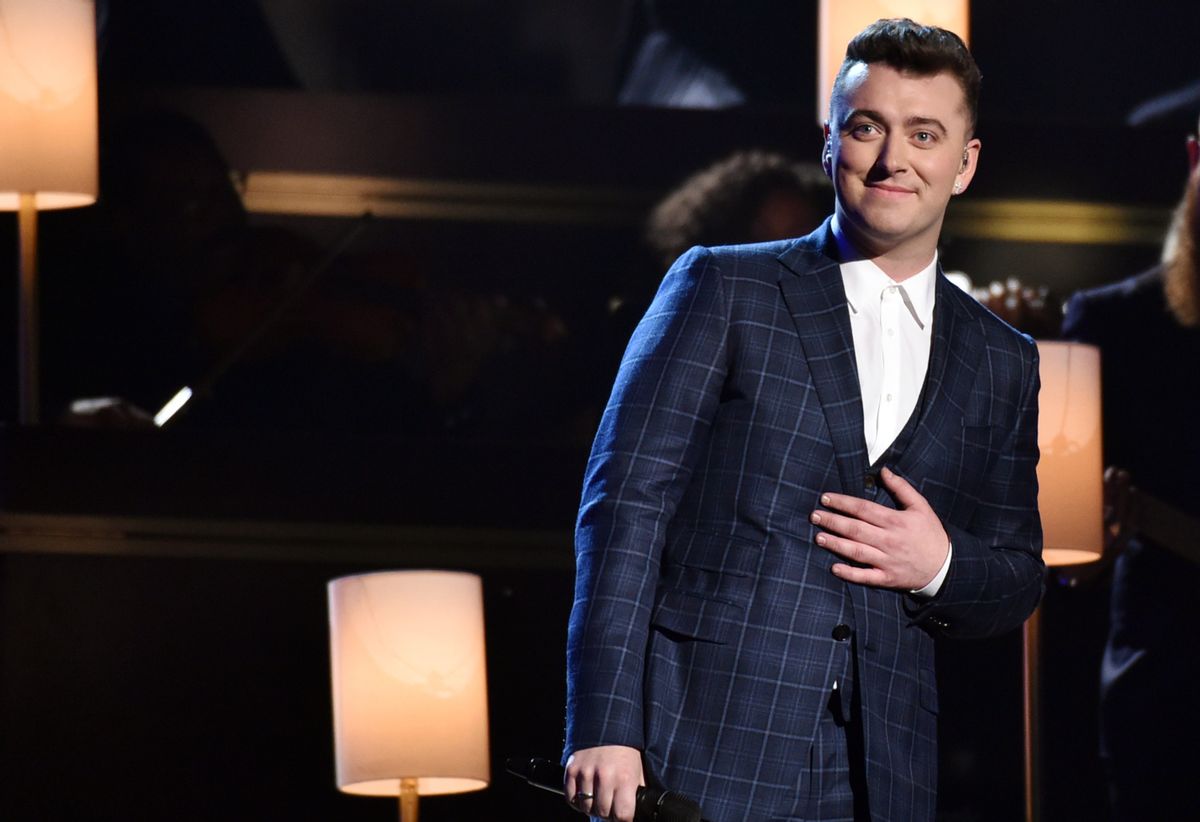 Sam Smith thanked the inspiration behind his album "In the Lonely Hour," which racked up four Grammy Awards, including Record of the Year and Song of the Year for "Stay With Me (DarkChild version)," for fueling his creative process. When the British blue-eyed soul singer took the stage to accept the Record of the Year statue, he said: "I want to thank the man who this record is about who I fell in love with last year. Thank you so much for breaking my heart, because you got me four Grammys."

Smith also beat out a wide field of competition for Best Pop Vocal Album, including Miley Cyrus, Katy Perry and Ed Sheeran. He triumphed early in the evening with a Best New Artist award, gleefully bestowed by noted famous friend Taylor Swift, who also introduced his performance of "Stay With Me" with R&B legend Mary J. Blige later in the evening. Watch the lantern-lit performance, backed by a stirring choir and string ensemble: