A California resident is taking E.L. James to court for promoting a product that doesn't provide advertised orgasms 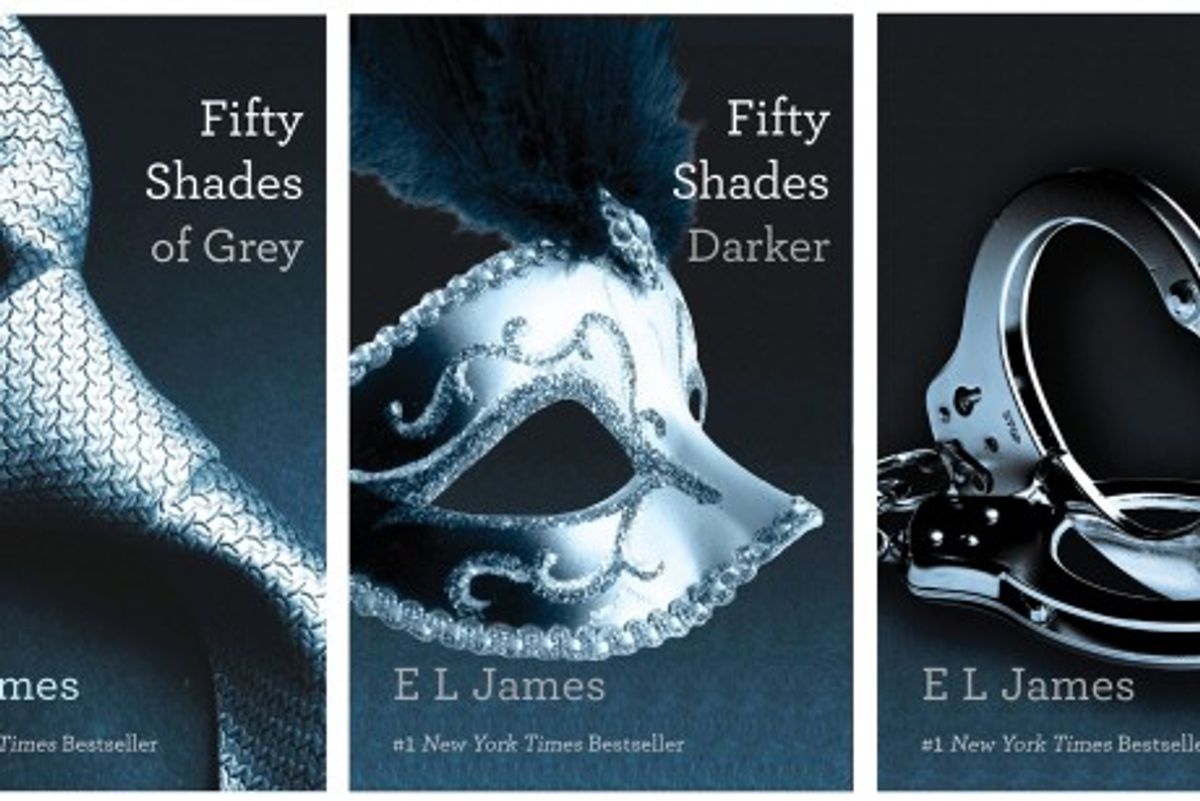 Via The Hollywood Reporter:

The complaint notes that the product's packaging promises users will "experience enhanced orgasms and stimulation as every tingle, touch and vibration intensifies." It includes the lines from James' second Fifty Shades novel printed on the box — "I surrender, exploding around him — a draining, soul-grabbing orgasm that leaves me spent and exhausted." It was a bit of a letdown, Warchol claims.

"Based on Defendants' representations, Plaintiff believed the Product has powerful aphrodisiac qualities and would increase her sexual pleasure as advertised," reads the complaint, a copy of which was obtained by The Hollywood Reporter. "The Product did not deliver the purported benefits."

Warchol's complaint also raises allegations that the lubricant is misclassified and not in accordance with FDA standards, and thereby alleges that it is being "illegally marketed" and has been for the past four years. The woman is suing on behalf of everyone who has purchased the product within that time period and is seeking full refunds, as well as punitive damages. Happy "Fifty Shades" week, everyone!