Almost 1 billion monarch butterflies have disappeared since the 1990s

"We've all been responsible" 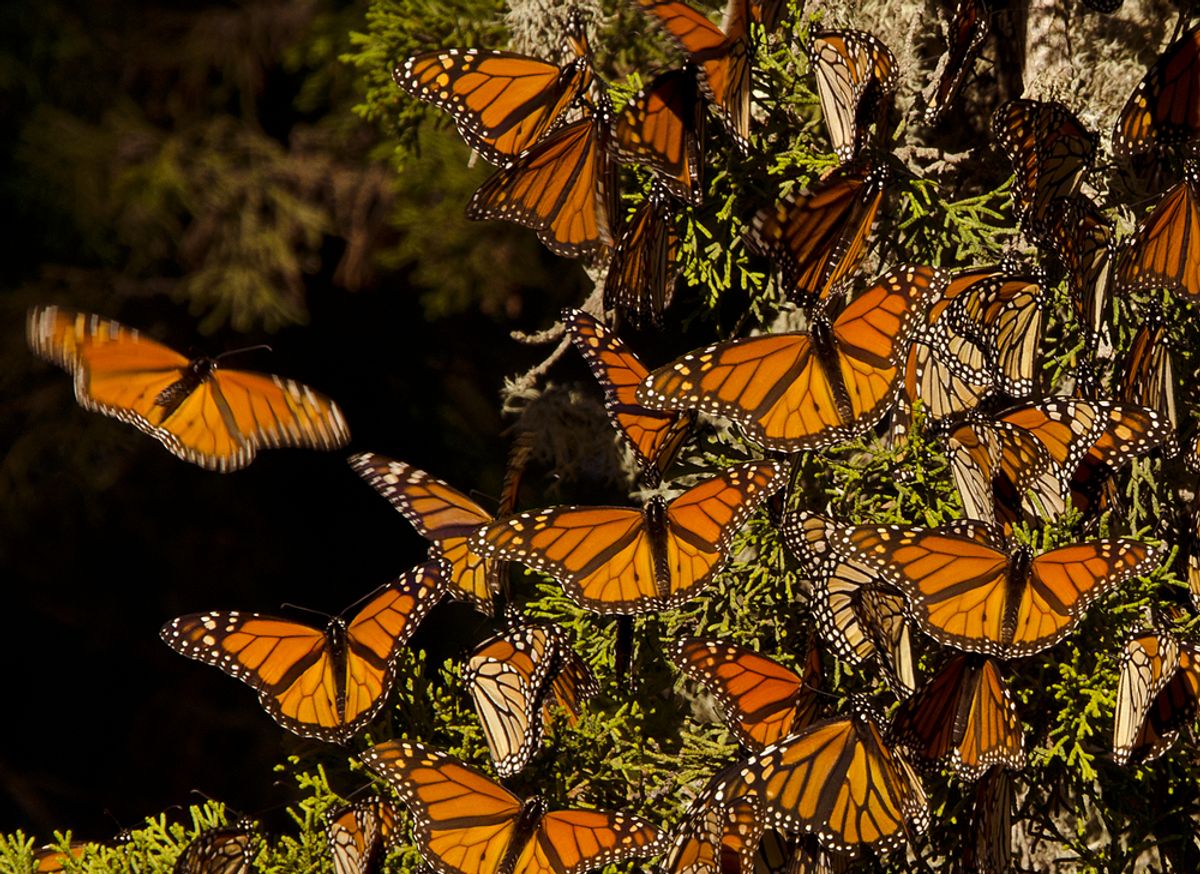 On Monday, the U.S. Fish and Wildlife Service in partnership with the National Wildlife Federation and the National Fish and Wildlife Foundation (both conservation groups) launched a $3.2 million campaign dedicated to saving monarch butterflies. In the late 1990s, the orange and black species' population hovered around 1 billion -- in the past few years, that has fallen by 90 percent.

The butterflies, which alight from Mexico to Canada on a journey that takes six generations to complete, rely on milkweed plants for food and sustenance. Farmers and homeowners have largely destroyed the plants with herbicides, so the campaign basically aims to regrow it by the masses.

"Known for its beautiful orange color, fascinating life cycle and remarkable annual migration, the monarch butterfly is the most iconic butterfly in North America," said Sen. Amy Klobuchar in a statement.

Fish and Wildlife will focus on restoring milkweed in key areas across the country, including spring breeding areas in Texas and Oklahoma, summer breeding grounds throughout the Midwest, and places west of the Rocky Mountains.

The idea is to restore enough milkweed to support increasing numbers of new monarchs. Devastating storms can wipe out 75 percent of the winter population in Mexico--one such storm killed 500 million monarchs in 2002. There were enough butterflies then that the survivors were able to reestablish a population, but recovering from such a blow would be much more difficult today.

"We've all been responsible. We are the consumers of agricultural products. I eat corn," said Dan Ashe, director of Fish and Wildlife. "American farmers are not the enemy. Can they be part of the solution? Yes."