Buscemi gives Jamie Dornan a run for his money 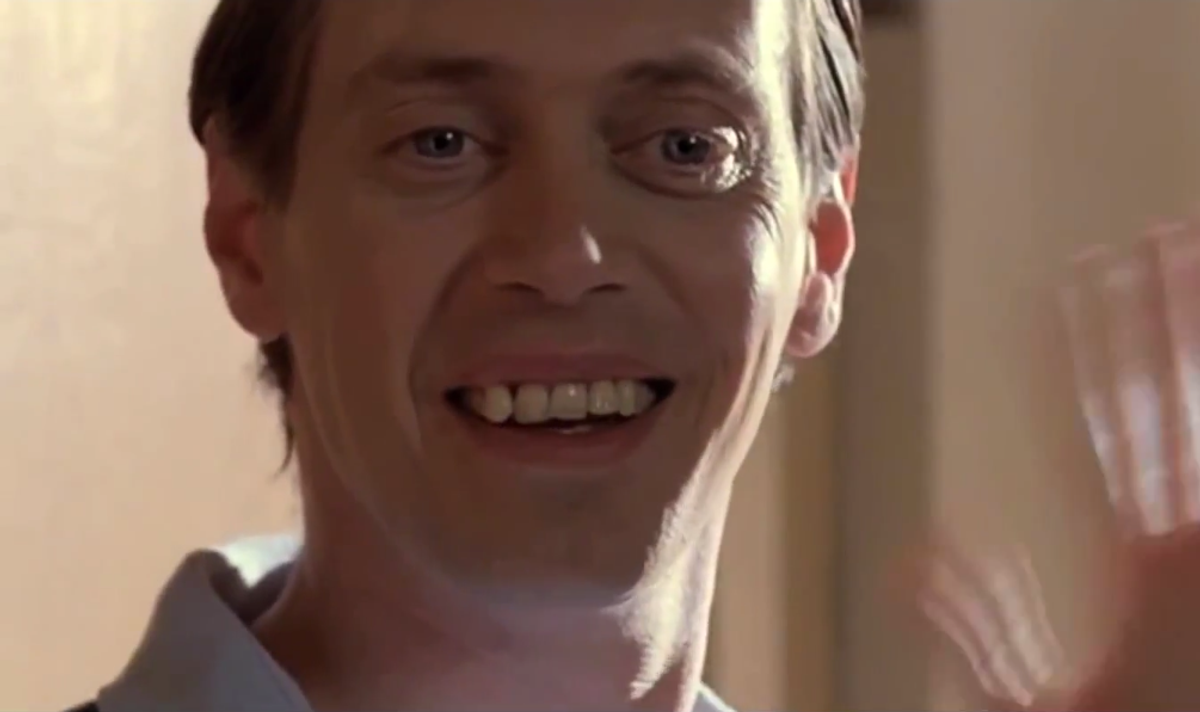 The good news is, that one of those things has been remedied (it's not the sex) with a viral video titled “50 Shades of Buscemi,” a mock trailer by Boo Ya Pictures which recuts the steamy montage to include Buscemi in place of Christian Grey.

This is the role Buscemi was born to play.