Whoops! The site didn't notice dozens of X-rated films for nearly half a year 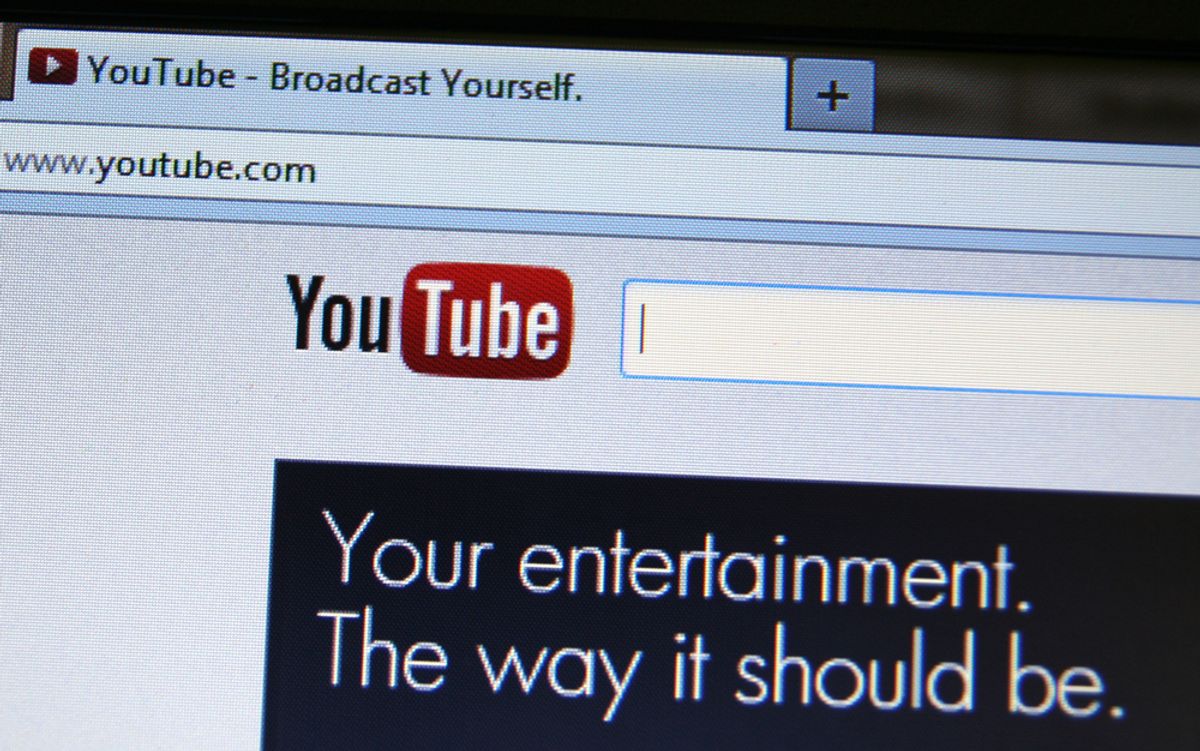 The man's roommate, Irish language journalist Maitiú Ó Coimín, posted an article about the discovery after digging a little deeper. "I looked a bit further into it, and there were about 15 to 20 films of a questionable nature," Coimín told the Irish Independent. "These were real pornographic films."

YouTube, apparently, had no idea the videos existed, but was reportedly "quick to take action" in removing the pornographic material. The site issued a statement obtained by the Irish Independent:

YouTube's community guidelines clearly state that sexually explicit content is not allowed on our site.

We remove videos and channels that violate our policies when flagged for our attention.

YouTube staff review flagged videos 24 hours a day, seven days a week, to determine whether they violate our community guidelines.