"Shame on them": Obama slams Staples for getting around Obamacare mandate

A Staples spox responded: "The president appears not to have all the facts" 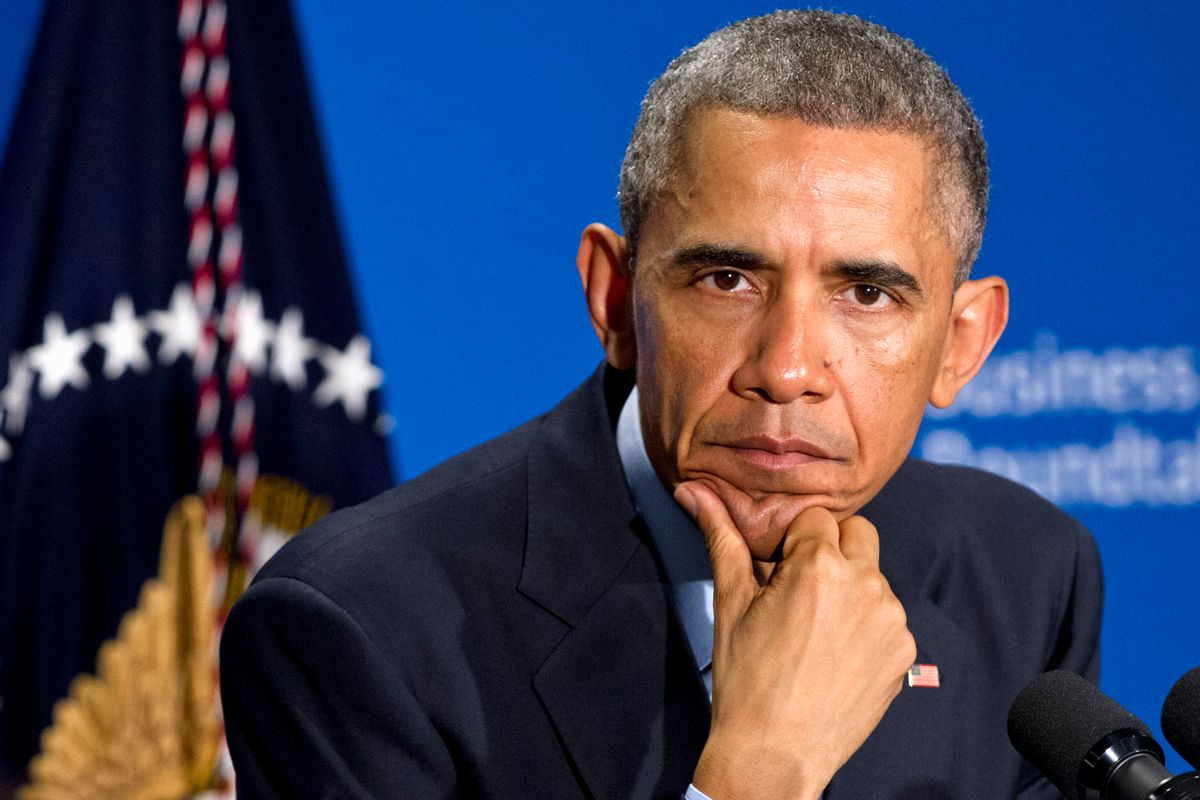 FILE - In this Dec. 3, 2014 file photo, President Barack Obama listens to a question during a meeting with leading CEOs to discuss ways to promote the economy and create jobs, at the Business Roundtable Headquarters in Washington. (AP/Jacquelyn Martin)
--

"It's one thing when you've got a mom-and-pop store who can't afford to provide paid sick leave or health insurance or minimum wage to workers... but when I hear large corporations that make billions of dollars in profits trying to blame our interest in providing health insurance as an excuse for cutting back workers' wages, shame on them," Obama said in a conversation with the site's editor-in-chief Ben Smith.

"There is no reason for an employer who is not currently providing health care to their workers to discourage them from either getting health insurance on the job or being able to avail themselves of the Affordable Care Act," Obama continued.

The Affordable Care Act mandates that companies employing more than 50 people pay for health insurance for those employees that work over 30 hours per week. Staples has instructed its employees not to work more than 25 hours per week, skirting the new requirement.

The mandate that large employers like Staples provide insurance to 70% of their full-time workers just went into effect this year. Small employers have until next year to comply with the insurance mandate.

On Wednesday, Staples spokesperson Kirk Saville responded, noting that the part-time policy had been in place for over 10 years: "Unfortunately, the president appears not to have all the facts... It's unfortunate that the president is attacking a company that provides more than 85,000 jobs and is a major tax payer."