Frack-happy Oklahoma is the reigning earthquake capital of the U.S. 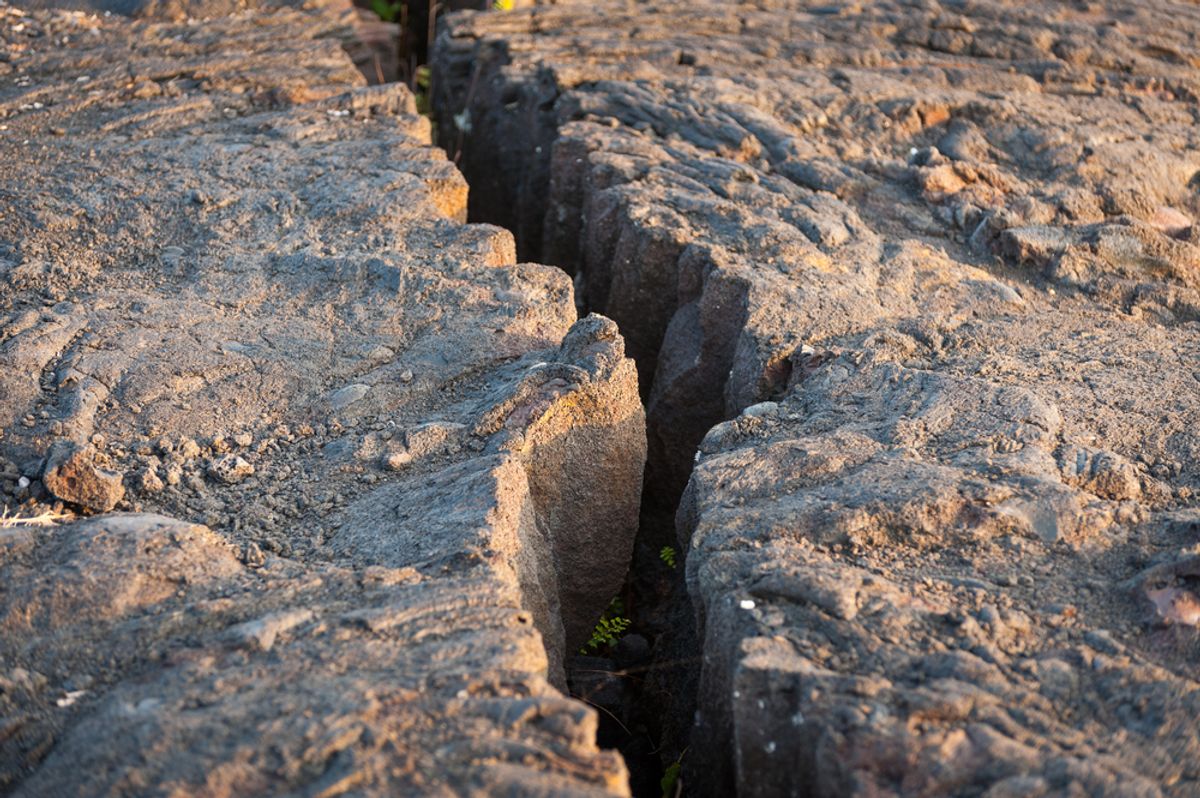 If you want to truly understand the extent to which Oklahoma's fracking boom has transformed the state, look to California.

In 2014, the fault line-riddled West Coast state experienced 180 earthquakes of a magnitude 3 or higher. Oklahoma, which pre-2009 averaged one per year, had 562 -- tripling the former record holder's total count.

Here's what that dramatic increase in seismic activity looks like, courtesy of Reveal, the news platform for the Center for Investigative Reporting:

Plenty of research has suggested that wastewater injection wells used by the fracking industry are linked to the sudden increase in quakes in Oklahoma, as well as in places like Texas, Ohio, Colorado and Kansas. Last July, a study in the journal Science confirmed it: according to Cornell University researchers, just four injections wells were responsible for over 100 earthquakes experienced in the state between 2008 and 2013.

In Oklahoma, the Washington Post recently reported, state officials are still waffling over whether or not to crack down on the oil and gas industry. Industry representatives deny the fracking-quake connection, and while the Oklahoma Corporation Commission, which regulates the industry, has put new restrictions on wells located in seismically active areas, it hasn't, according to Reveal, officially acknowledged any specific quakes that were caused by disposal wells.

But Reveal points to another major problem facing the state: up until "induced seismicity" became a thing, earthquake activity was more or less constant. And for experts, the still poorly understood phenomenon is forcing them to completely reconsider the way they evaluate risk.

“A fundamental assumption of the old maps was that everything stays the same," explained U.S. Geological Survey seismologist William Ellsworth. "Now we’re challenged with the earthquakes rates varying with time."

Added seismologist Mark Petersen, who's leading a USGS effort to redraw those maps, "“It changes so rapidly that by the time it’s implemented, the seismicity patterns and rates have changed."

California does continue to hold the record for deadly quakes: most of the seismic activity experienced in Oklahoma has been mild. But that's not to say a larger quake isn't possible (a number of experts consulted by Reveal, in fact, say it definitely is). And that's a problem, too, because most of Oklahoma wasn't built to withstand a major shakeup.