Jon Stewart outgrew "The Daily Show": Why his leaving is a good thing

The man who turned "The Daily Show" into a pop culture institution is calling it quits. Here's why that's okay 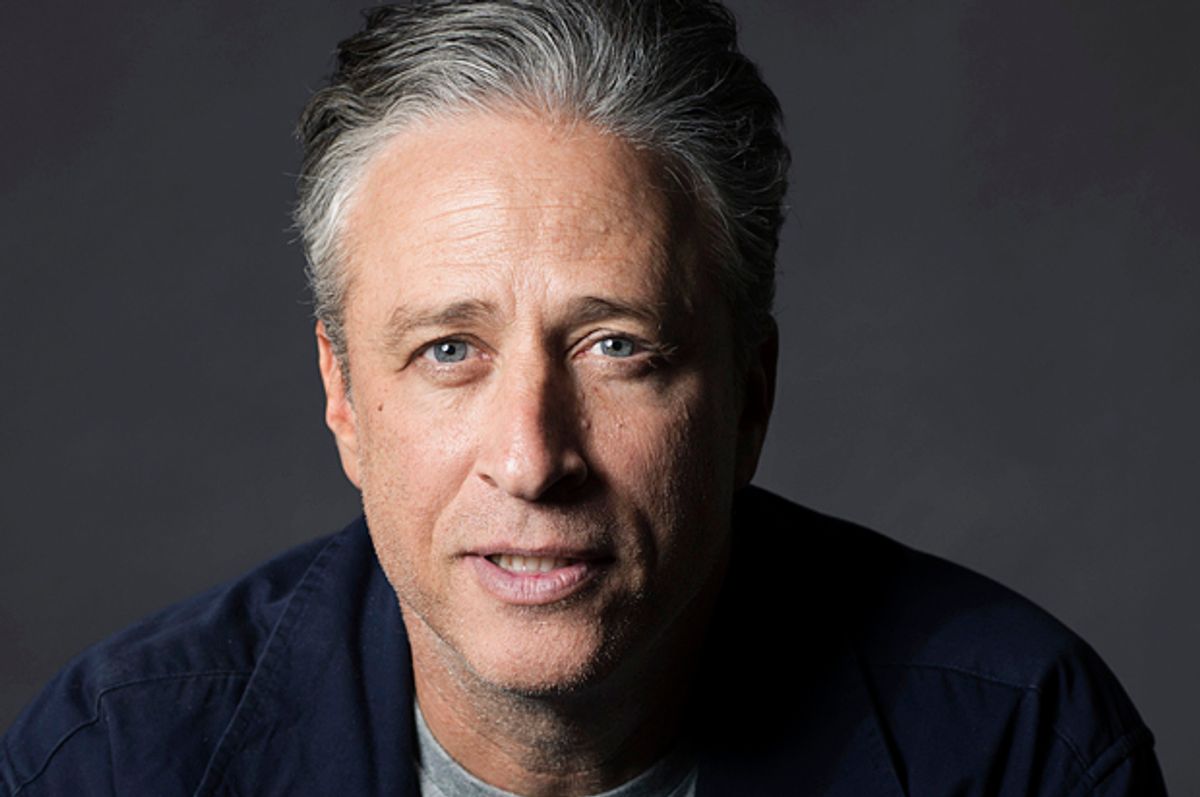 Judging by the the emails that flowed through my inbox like a massive torrent of sewage in response to my last piece on the guy, this message might only apply to around five people — but Jon Stewart deniers all over the Internet, listen up. I’ve got some news that’s both good and bad.

To start with the bad: You’re about to spend a significant amount of the rest of your week trying to avoid the cult of Jon Stewart. You will almost certainly fail. If you add “Jon Stewart” or “Daily Show” or any variations thereof to your Tweetdeck’s mute filter, you will see no tweets. (Maybe not a bad thing?) I’m not saying you shouldn’t even try to dodge the coming Stewart tsunami. I’m just warning you not to beat yourself up if you fall short of perfection.

That said, here’s the good: Jon Stewart’s reign of terror is almost over.

According to the folks running Comedy Central, the longtime host of “The Daily Show” will step down sometime later this year. After devoting nearly 16 years of his life to what was once known as that fake news show with Craig Kilborn, the show Stewart will leave behind is now a pop culture behemoth, one that he, more than any other single person, transformed into the most influential television program of its time. In the eyes of millions, he’s already one of the most successful and beloved comedians of his generation.

Presuming that Stewart’s departure is not due to any truly bad news like personal turmoil or ill health, though, forgive me if I can’t help but seize this brief window before the celebrations of Stewart become all-consuming to say that, actually, his leaving might not be such a bad thing. As I’ve argued previously, the show is far less now than what it was during its George W. Bush-era peak. And Stewart had inevitably succumbed to some of the pitfalls of becoming one of the most famous, successful and respected people in American entertainment. The Rally to Restore Sanity was still an abomination.

But that’s not the reason I think there’s an upside to Stewart’s resignation as the most trusted name in fake news. The reason, instead, is that the whole fake news genre — the whole social criticism from behind a desk format that Stewart didn’t quite invent, but definitely elevated — had begun to outgrow his distinctive approach. And as we saw when he took a three-month break in order to direct his first feature film, the pretty well-received biopic “Rosewater,” Stewart had outgrown “The Daily Show,” too. Sixteen years is a long time.

Stewart’s 2013 sabbatical gave John Oliver a chance to prove himself to be an exciting and unique talent, someone who is doing now on HBO what Stewart did for so long at Comedy Central — but doing it with less ironic distance, more not-fake journalism and better jokes. And now that “Daily Show” alumnus Stephen Colbert has left his longtime role as Stewart’s follow-up in order to bring his talents to CBS, yet another onetime “Daily Show” contributor, Larry Wilmore, is earning plaudits for his work as the host of “The Nightly Show.”

So all you Stewart skeptics out there, all five of you, cheer up. We soon won’t have Jon Stewart to kick around anymore. And all you Stewart fans out there, the vast majority of you, don’t get too glum, either. Jonathan Stuart Leibowitz is a young man with plenty of years head of him, and what he’s leaving behind is a cultural touchstone that won’t be soon forgotten.