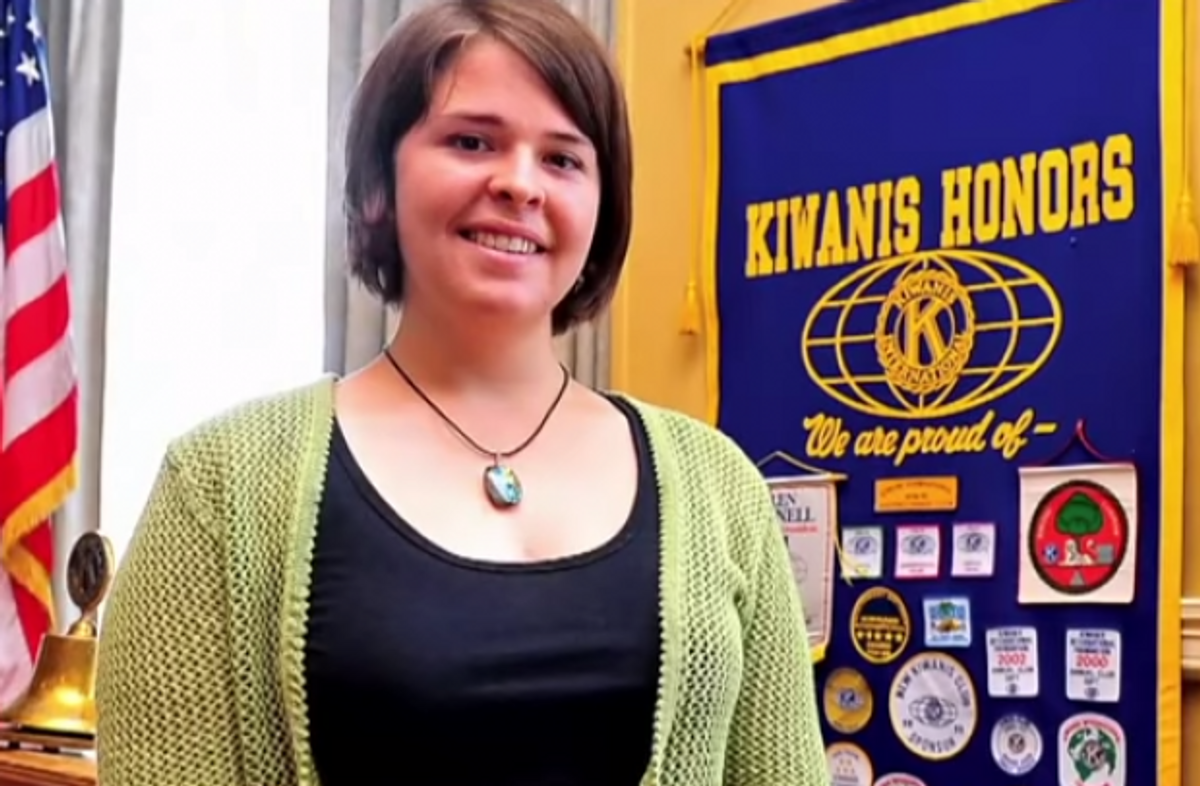 Many conservatives reacted to yesterday's confirmation of American hostage Kayla Mueller with a mixture of sorrow over a humanitarian's life cut short and outrage toward her Islamic State captors. Rep. Paul Gosar, a Republican congressman from Mueller's home state of Arizona, said Tuesday was a "very, very sad day," lamenting the loss of "a beautiful girl, a young person that gave her life to helping others."

Not all conservatives share Gosar's sadness, however. Some on the right are lashing out against Mueller for her volunteer work with the International Solidarity Movement, a Palestinian activist group that demonstrates against Israeli settlements and works to prevent the demolition of Palestinian homes.

Right-wing blogger Debbie Schlussel could not contain her glee at the 26-year-old Mueller's death, which the Islamic State claims occurred during Jordanian airstrikes targeting the group. In a post that appeared under the headline "Dead ISIS Hostage Was Jew-Hating, Anti-Israel Bitch," Schlussel condemned Mueller's work in "the so-called “West Bank” and Gaza to help HAMASnik Jew-haters."

"I have no sympathy for any of these “American” (in name only!) hostages of ISIS. And my attitude when I hear they’ve been snuffed out is, so sad, too bad," Schlussel wrote, calling it "poetic justice" that Mueller was held captive by the Islamic State and "died in their hands."

After the International Solidarity Movement extended its sympathies to Mueller's family, conservative blogger Jim Hoft added his voice to the mix, writing that the "pro-terror" group had lauded Mueller because she "protested the Jews."