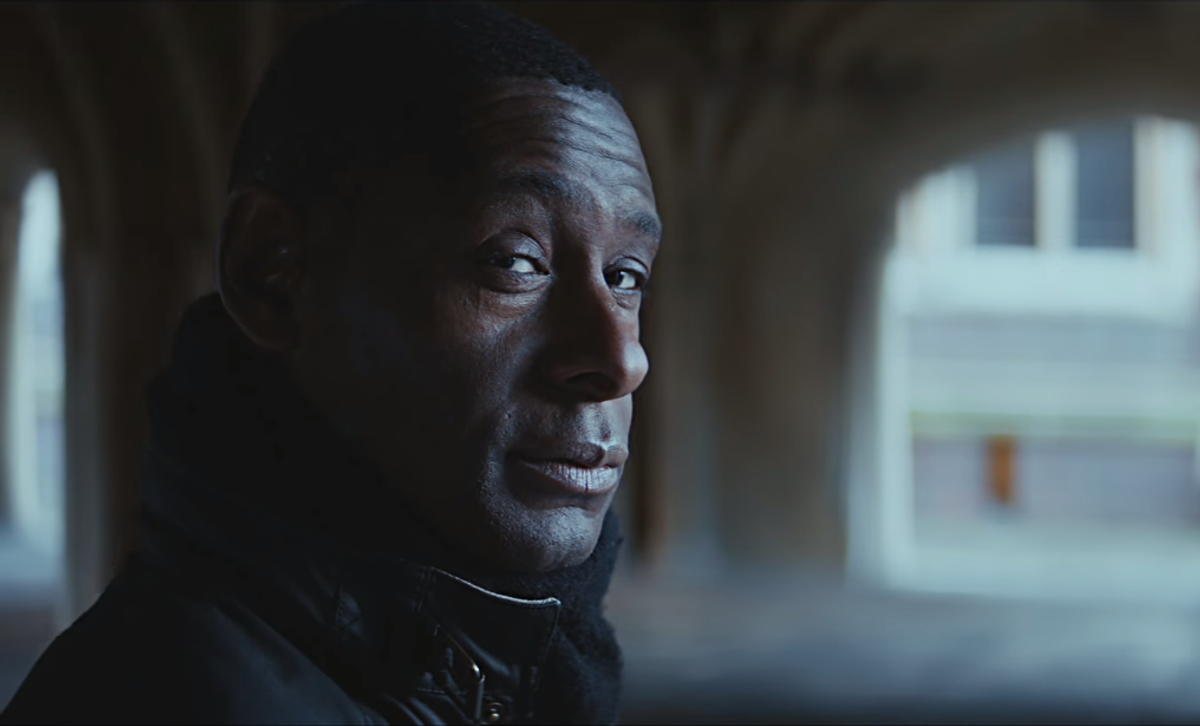 A new video features British celebrities being exceptionally British for the climate. The short film, which features actor David Harewood and musician Jarvis Cocker among others, was produced for the Show the Love campaign, which seeks to connect the realities of climate change with Valentine's Day. The video was produced by Climate Coalition (a group of over 100 organizations including Greenpeace, Oxfam and UNICEF) seeks to put pressure on global leaders to take action on climate head of the U.N. climate summit in Paris in December.

The actors and celebs in the video recite Shakespeare's sonnet 18, "Shall I compare thee to a summer's day?" The line deliveries are earnest; the pronunciation, impeccable.

Harewood, notably the actor who played CIA deputy director David Estes from "Homeland," said in an interview with the Guardian: "I hope my kids can experience the seasons and a climate that's sustainable. The idea that things are going to be so very different for them is slightly scary."