Along with Jack McBrayer and Triumph the Insult Comic Dog 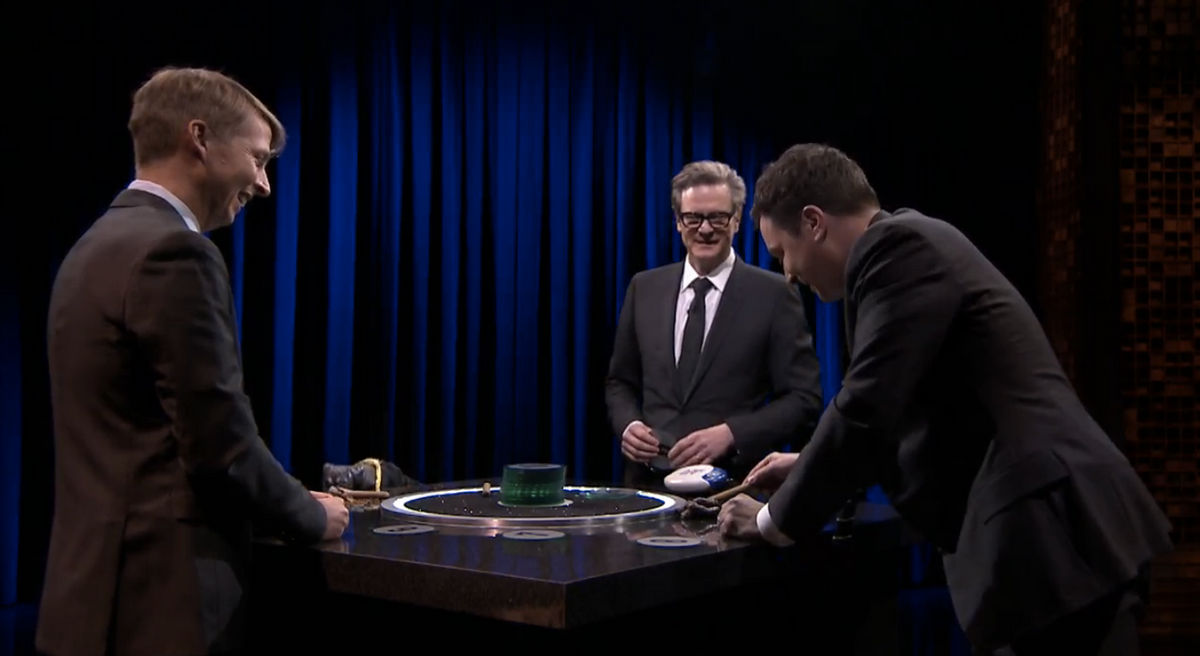 It was one of the more awkward rounds of catchphrase ever played -- largely due to Triumph, who threw out more hilarious jokes than catchphrase clues. Watch below: