Lorne Michaels knows you think "SNL" used to be better 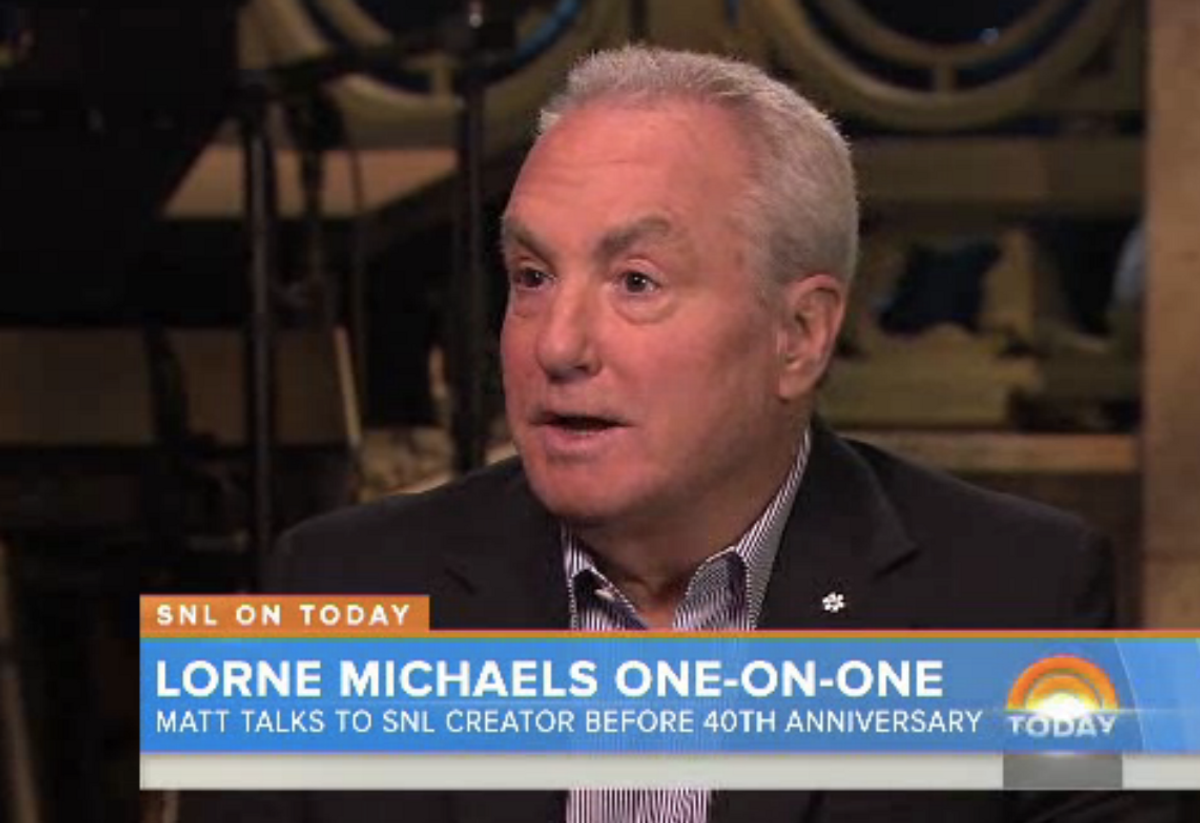 Michaels, who is a master puppeteer of comedy television (with his production company Broadway Video), also discusses his legacy (he's not yet thinking about it yet) and how people have described him ("I'm a serious guy"). Watch below: