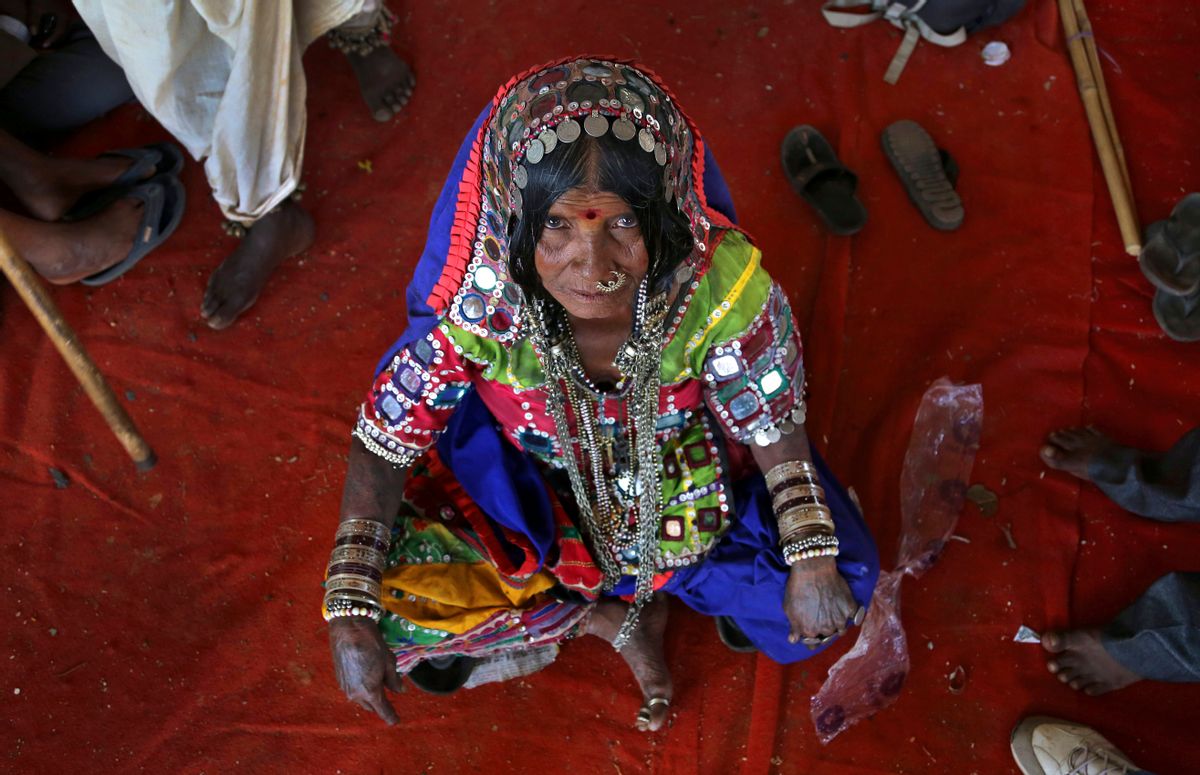 Indonesia was hit with flooding from seasonal rains last week, while hot air balloons floated skyward at a Philippine festival — including one shaped like an octopus.

Balloons were also released by South Koreans marking the three-year countdown to the start of the 2018 Winter Olympics in Pyeongchang.

At Thailand's popular "Tiger Temple," wildlife protection officials said they found no mistreatment of the more than 100 tigers who live with Buddhist monks amid allegations that the big cats are drugged to stay calm.

Divers kept searching for bodies of the missing a week after a TransAsia Airways plane crashed into a river in Taipei, Taiwan.

Indians, meanwhile, got their faces painted in the national colors as the country prepared to host the Cricket World Cup, which started this past weekend.