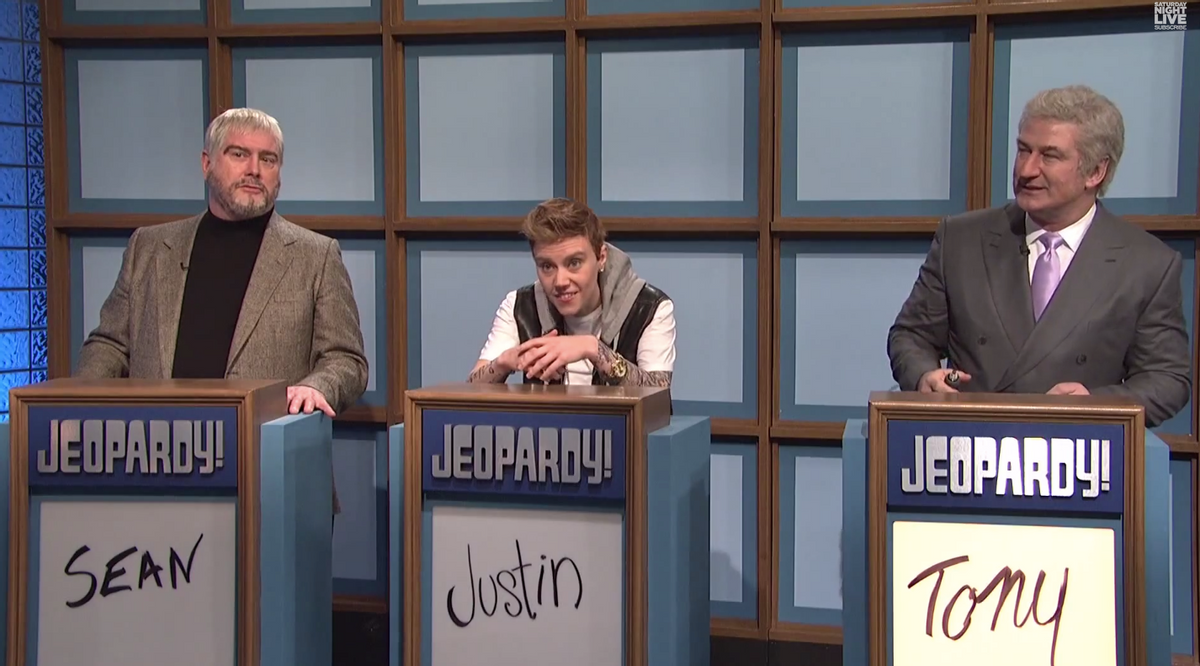 In keeping with the "SNL 40" theme of "Pack As Many Celebs As You Possibly Can Into Each Scene," the return of "Celebrity Jeopardy" gave us an abundance of fun celebrity chaos to wade through.