Your vitamins are lying to you: Why Big Herba is out of control

We often hear about the evils of Big Pharma, but it's not the only medicine industry putting your health at risk 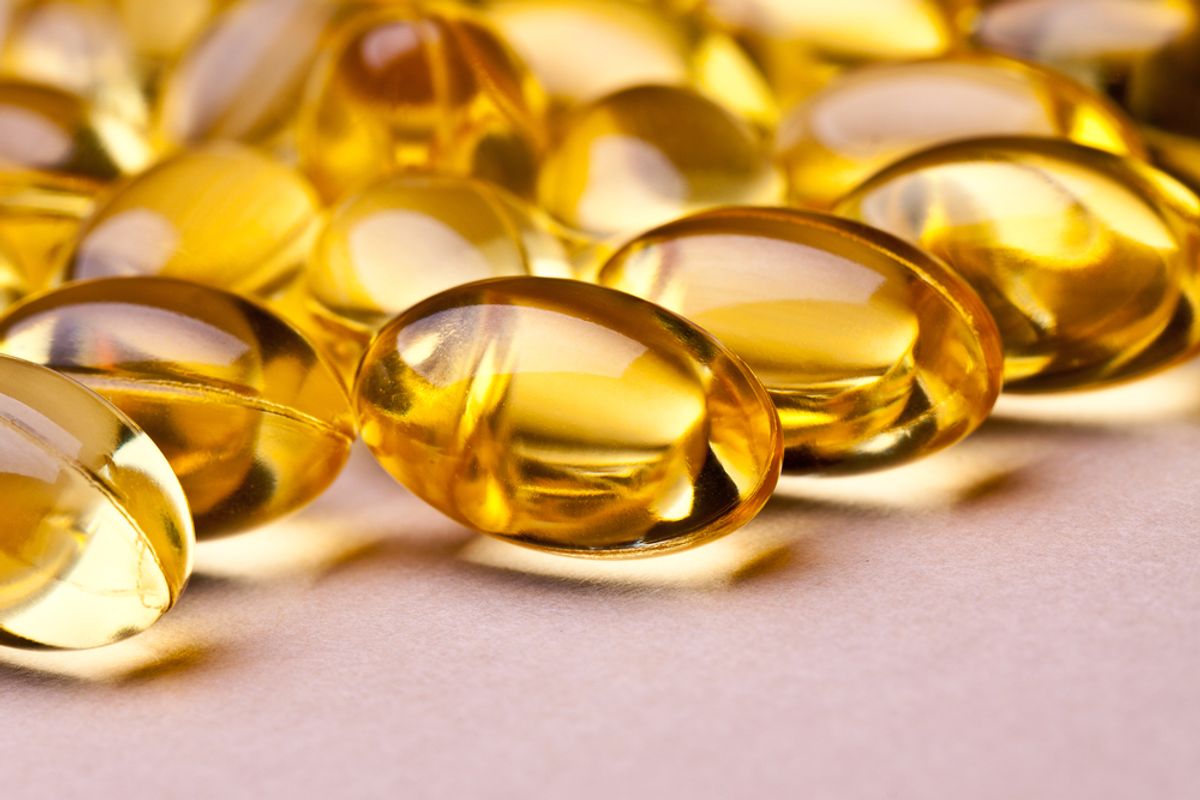 If you’re reading this, I bet you have a favorite herbal remedy. Mine is peppermint oil for stomachaches. Seems to work for me, and there’s a strong body of clinical evidence to support the idea. But in the regulatory Wild West of dietary and herbal supplements, how can you be sure that what you’re buying works the way it is supposed to, contains what the label describes, and most importantly, won’t hurt you? Answer: Increasingly, you can’t.

Big Herba is big business, and when profit is the motive, let the buyer beware.

We often hear about the evils of Big Pharma, and there’s plenty to be concerned about there. But some who promote “alternatives” — the manufacturers, distributors and sellers of supplements, aka Big Herba —take advantage of regulatory loopholes, public distrust of the medical realm, and consumer confusion to push pills and potions that may do absolutely nothing for your health, or worse.

Last week, the New York attorney general's office told GNC, Target, Walgreens and Walmart to pull several store-brand supplements when most of them were found to contain things other than what their labels advertised, including allergens like wheat that are potentially dangerous to some consumers. At all the stores investigated, the St. John’s Wort contained absolutely no St. John’s Wort. Likewise, the Gingko Biloba had no Gingko Biloba. Instead, many of the products contained nothing but cheap fillers, including a common houseplant called dracaena.

But that’s just the latest. Reports of misleading and potentially harmful supplements have been piling up for years. In 2012, the Office of the Inspector General of the U.S. Department of Health and Human Services released a report showing that 20 percent of supplements sold for weight loss and immune system support they bought made illegal claims about their effectiveness in treating and cure ailments. “Sampled supplements,” says the report, “were inconsistent with FDA guidance on competent and reliable scientific evidence.”

In 2013, the New York Times published an article describing numerous problems with common products. Research conducted in Canada on popular supplements like echinacea and St. John’s Wort sold by 12 different companies found that many consumers were getting completely swindled. According to the report:

Americans spend an estimated $5 billion a year on unproven herbal supplements that promise everything from fighting off colds to curbing hot flashes and boosting memory. But now there is a new reason for supplement buyers to beware: DNA tests show that many pills labeled as healing herbs are little more than powdered rice and weeds.

The same year, Harvard researchers found that between 2004 and 2012, there were 237 “Class I recalls” of dietary supplements. That means for each product, there was a “reasonable probability that the use of or exposure to a product will cause serious adverse health consequences or death.” Dietary supplements —which include vitamins, minerals, botanicals, and herbal remedies — accounted for half of such recalls during those years.

The NYT has further noted that there have been documented cases of disease outbreaks due to supplements, such as a 2013 outbreak of hepatitis that struck at least 72 people in 16 states and was traced to a tainted supplement. Three people required liver transplants, and one woman died. It also described hospitals facing supplement problems, such as a recent case of an infant at a Connecticut hospital dying when doctors gave the child a popular probiotic supplement that turned out to be contaminated with yeast.

Consumer Reports reveals that of 54,000 supplements listed in the Natural Medicines Comprehensive Database, only a third have any scientifically supported level of safety and efficacy. Twelve percent are linked to safety concerns or quality issues. The report calls attention to health risks including cardiovascular, liver and kidney problems; contamination with nasty things like heavy metals due to poor quality control and inspection; and raw ingredients sourced in China, where factories are riddled by lax standards.

Now, plenty of people read statistics like this and say, “It’s all a war waged by Big Pharma to take away my 'health freedom.'” But increasingly, Big Pharma and Big Herba are indistinguishable. The very same mega-companies with gigantic chemical labs that make drugs are cooking up vitamin and herbal supplements labeled with sunny terms like “natural” and “wholesome.” Pfizer, Unilever, Novartis, GlaxoSmithKline and other big pharmaceutical firms make or sell supplements. Procter & Gamble Co. and Arm & Hammer are also in on the action. Wall Street is getting in on the game, too: the Carlyle Group, a private-equity titan, owns NBTY (formerly Nature's Bounty), whose brands include Nature's Bounty, Sundown Naturals, Puritan's Pride, and Vitamin World.

So many people worried about having to spend money at the doctor. So much money to be made!

When they make supplements, companies don’t have to play by the same rules as when they make drugs. The FDA was launched in 1906 to regulate food and drugs because of the proliferation of snake oil salesmen and other hucksters who went door to door selling products claiming to promote health but containing all manner of surprising secret ingredients, like grain alcohol. But in 1994, partly because of the strong financial ties between the supplement industry and lawmakers (I’m looking at you, Sen. Orrin Hatch), the controversial Dietary Supplement Health and Education Act (DSHEA) was passed which allowed dietary supplements to operate with little regulation. The supplement industry, as a result, does not have to do thorough trials for safety and efficacy.  And they don’t necessarily have to alert consumers about harmful side-effects.

Even when a supplement is clearly shown to be harmful, it’s difficult for the FDA to step in and ban it. Just take the case of ephedra, which people used to take for weight loss and to boost energy. Despite mounting evidence of dangerous effects, in some cases fatal, manufacturers challenged a 2004 FDA ban and got it overturned. It took the U.S. Court of Appeals to restore the ban in 2006.

True, there are still some small firms that concentrate on just a few products, and many of them want to sell products that are properly labeled and beneficial. But the smaller guys represent just a small fraction of total sales in what has become a $23-billion-a-year business. And unfortunately, it’s not easy to tell where to turn. Alternative health guru Gary Null, who has his own product line, is known for talking up supplements as the answer to Big Pharma— and yet he managed to poison himself with his own products. Not exactly reassuring.

A 2013 report in USA Today described supplements containing dangerous drugs hawked on the Internet by people who turned out to have criminal backgrounds that would make a mobster blush:

“A USA Today investigation finds that a wide array of dietary supplement companies caught with drug-spiked products are run by people with criminal backgrounds and regulatory run-ins. Consumers buying products from these firms are in some cases entrusting their health and safety to people with rap sheets for crimes involving barbiturates, crack cocaine, Ecstasy and other narcotics, as well as arrests for selling or possessing steroids and human growth hormone. Other supplement company executives have records of fraud, theft, assault, weapons offenses, money laundering or other offenses, the investigation shows."

It seems pretty clear at this point that the FDA needs broadened authority and appropriate levels of funding and staff to be sure that supplement sellers are held responsible for what’s in their products.

People like to talk about "health freedom," but in addition to choice, that also means the freedom to walk into a store and feel confident that you are not buying a fraudulent and dangerous product. Do you really want to be a guinea pig for Big Herba?