Afton "Star" Burton relocated to California to be near the cult leader, who is serving a life sentence in prison 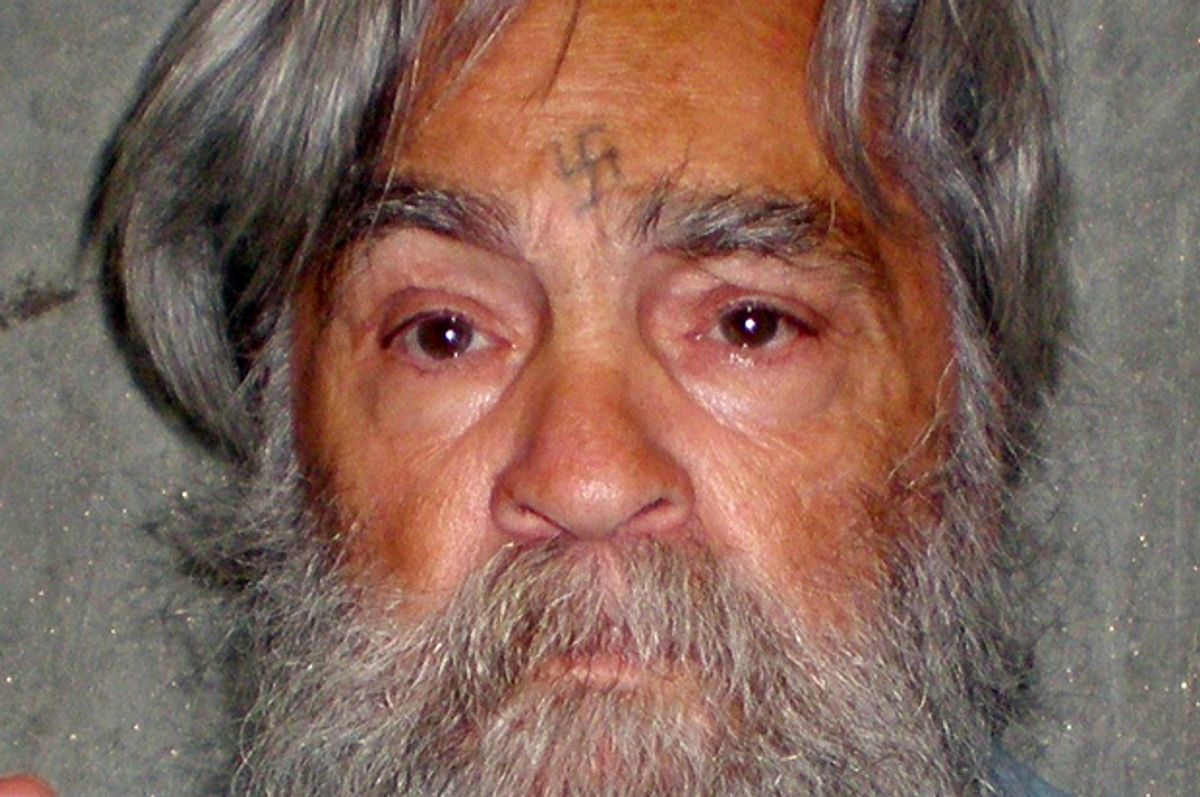 In the latest installment of the will-they-or-won’t-they romance between the 80 year-old cult leader Charles Manson and his fiancée Afton “Star” Burton, the young bride-to-be appeared in her first TV interview to discuss the impending nuptials. Her message to Inside Edition was quite clear: “Yes, I am going to marry Charlie Manson! I think he’s the most handsome man in the world!”

Last week, reports surfaced questioning the 24-year-old’s motives for marrying the notorious cult leader, suggesting that she and a friend were plotting to freeze Manson’s dead corpse and make a profit on posthumous viewings. Burton's Inside Edition interview skirted the issue and instead focused on her family’s less-than-thrilled reaction to the news, as well as the history of her obsession with the 80-year-old prisoner.

“I’m going to stick with him whether or not he’s in prison,” Burton claimed, adding, "I could take very good care of him."

She says her unwavering adoration for Charles Manson began as a teenager working at a McDonald’s in Illinois. She has since relocated to the area just outside central California’s Corcoran State prison, where Manson has been serving a life sentence since 1972 for the infamous Tate-LaBianca murders. The couple has been "together" since Burton's move.