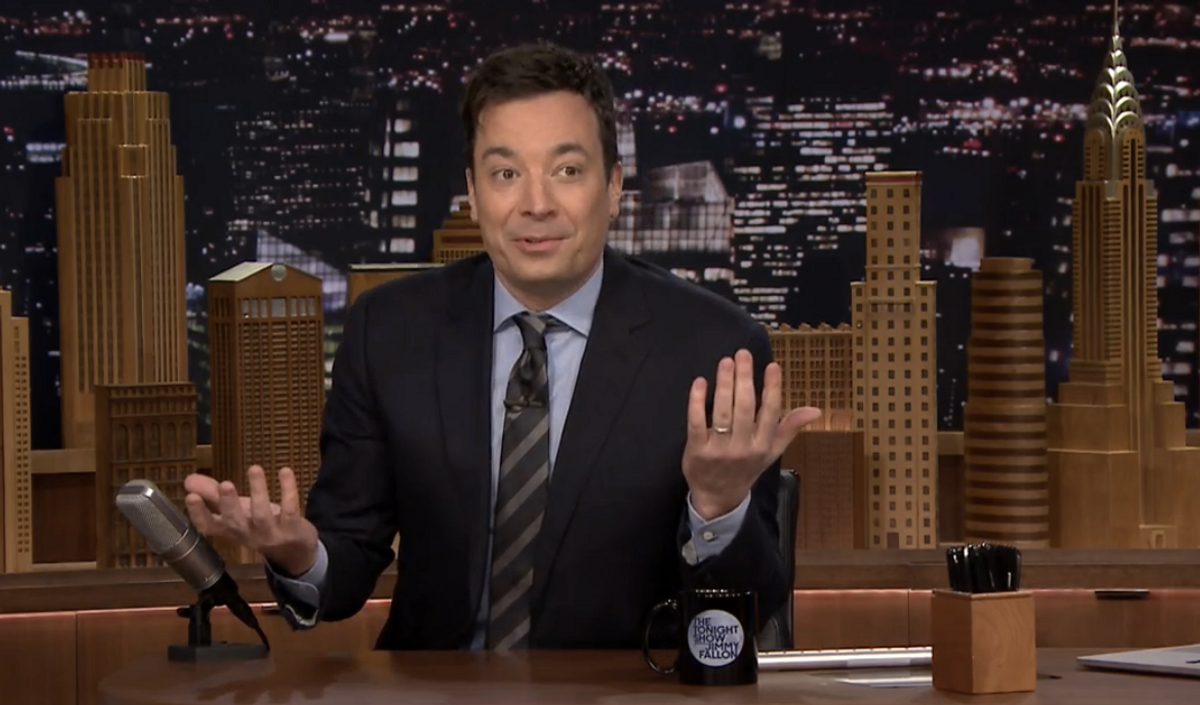 Jimmy Fallon opened "Saturday Night Live's" 40th anniversary episode, on Sunday, with a hilarious (and at times self-deprecating) song and dance routine with Justin Timberlake. And it seems that the star-filled performance that viewers saw during the three-hour special was just the tip of the iceberg.