Note to marketers: Google hate groups before committing to campaign 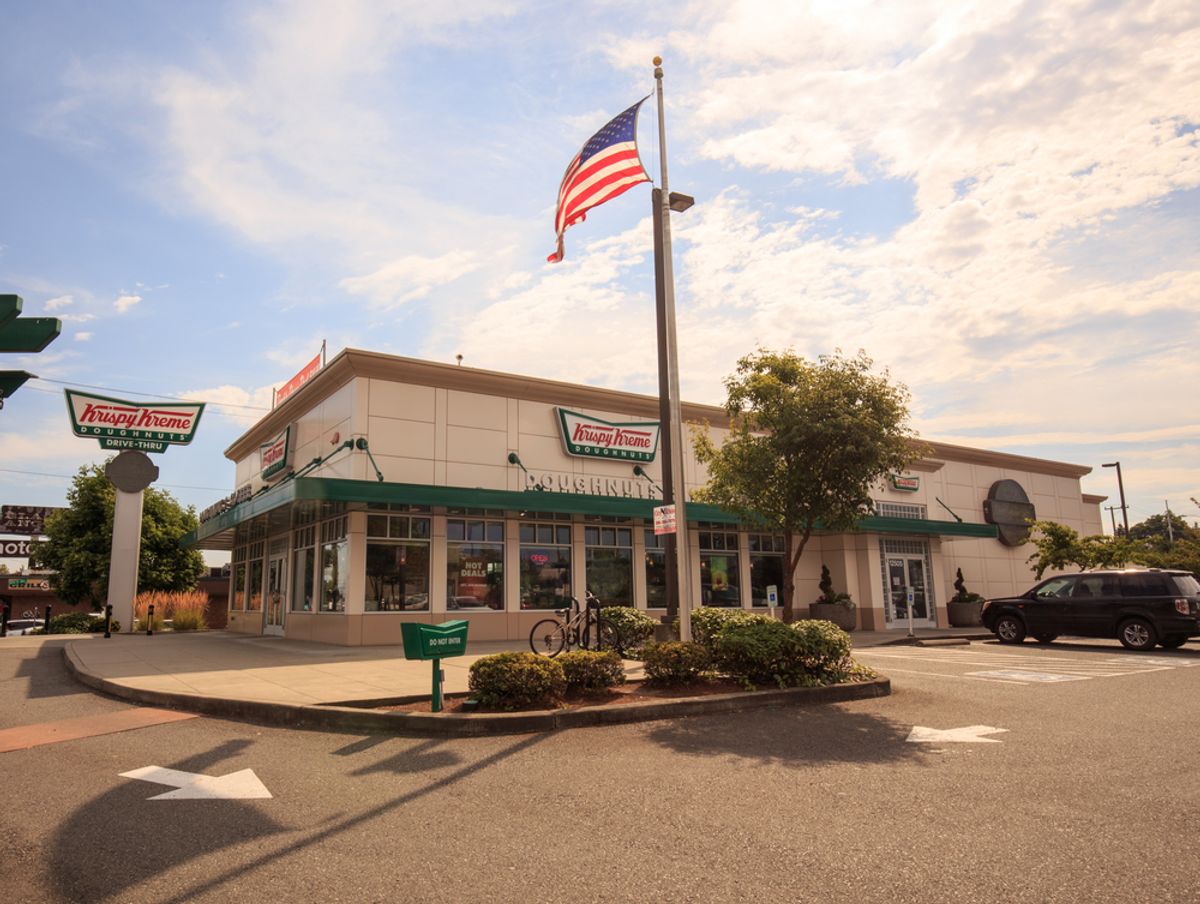 A United Kingdom branch of Krispy Kreme has officially apologized after advertising their short-lived "KKK [Krispy Kreme Klub] Wednesdays" promotion for their Hull location. Apparently, people outside the U.S. -- including the representatives from Krispy Kreme's British headquarters who approved the promotion -- are unfamiliar with the Ku Klux Klan, a white supremacist organization known for grotesque violence primarily against black people.

"Krispy Kreme apologizes unreservedly for the inappropriate name of a customer promotion at one of our stores," said a Krispy Kreme spokesperson in a statement. "The promotion was never intended to cause offense. All material has been withdrawn and an internal investigation is currently underway."

According to the Hull Daily Mail, the promotion was part of a calendar of children's activities and was advertised on the company's national Facebook page. It wasn't long before commenters began pointing out the regrettable oversight.

"This was sent from the head office, so it has been advertised at all the outlets," said the spokesperson in an interview. "But we have now taken down the sign from our point of sale. We don't have a new name for the event yet but it is still going ahead this week."

The promotion has scheduled events including "Colouring Tuesday" and "Face Painting Thursday."