Map depicts the loudest and quietest places in the US

Too much noise can actually harm certain kinds of wildlife 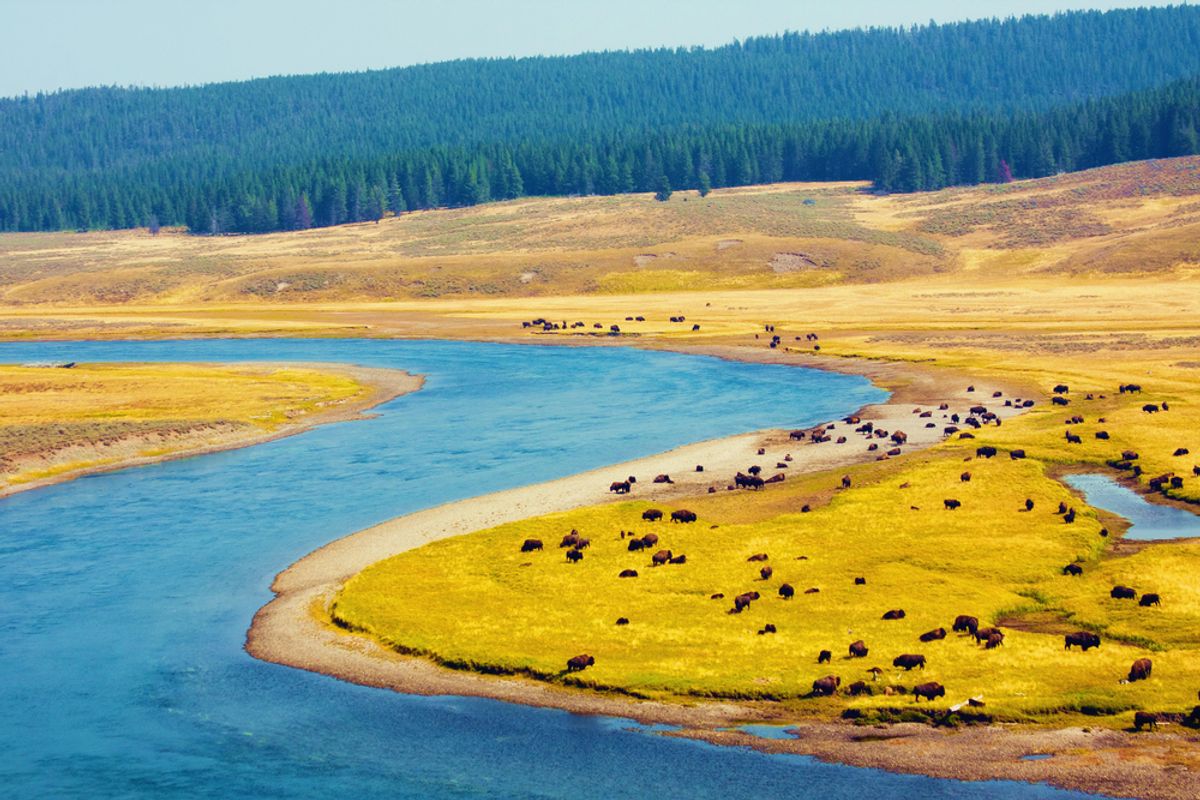 Scientists have created a new map depicting the loudest and the quietest places in the United States based on 1.5 million hours of acoustical monitoring. The darkest blue regions, over areas including Yellowstone National Park in Wyoming and the Great Sand Dunes National Park in Colorado have background noise levels below 20 decibels -- for comparison, cities generally have background noise somewhere in the 50 to 60 decibel range, while a construction jackhammer can be 95 decibels if you are standing nearby. Kurt Fristrup of the National Park Service Division of Natural Sounds and Night Skies made the above map and will use the data to identify locations where human noise pollution might be negatively affecting wildlife. Animals (for example, bats and owls' ears are up to 20 decibels more sensitive than humans' ears) may suffer from noise pollution which drowns out the sounds of insects and rodents they need to hunt to survive.

Even humans aren't immune: The World Health Organization has argued that excess "noise pollution" can muck up sleep patterns for people and lead to higher stress levels, heart disease, and other adverse health effects. In Europe, some places aggressively regulate sound levels — the Netherlands requires low-noise pavement on certain roads. (The US has no federal noise standards.)