Bill Murray to "Parks and Rec": "I hear you might have some dead work for me" 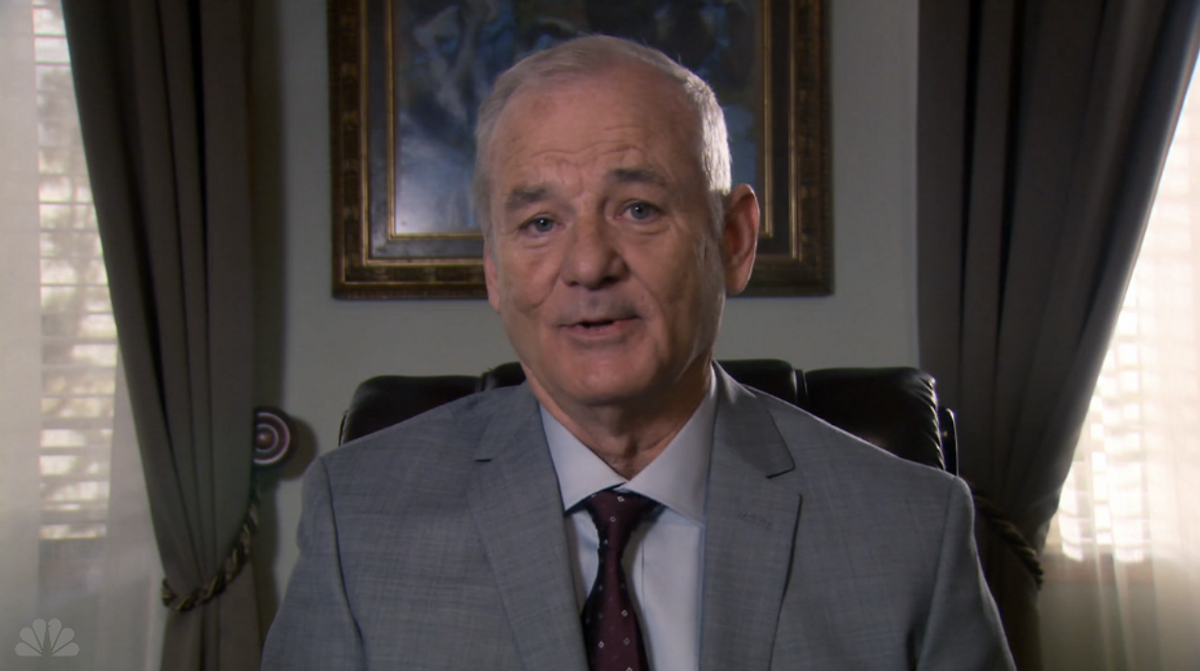 In 2011 Amy Poehler told Jimmy Fallon on "Late Night" that she'd love for Bill Murray to play the never-seen-on-camera mayor of Pawnee, Mayor Gunderson, on "Parks and Recreation." With a semi-straight face Poehler offered to pay him $250 to play Mayor Gunderson in one episode.

Flash forward to 2015 -- and the final season of "Parks and Rec" -- Poehler fished her wish. Bill Murray played Mayor Gunderson in the penultimate episode of the show -- and the episode where the mayor dies.

It was a long road to get Murray to take the role, according to Entertainment Weekly.

"It’s such an unexpected thing, and it’s a thing we never ever really thought was going to happen, so it’s about as big as it gets," "Parks and Rec" executive producer Michael Schur said to EW. "It’s something that we were dreaming about for so long."

EW also reported that Aubrey Plaza was key in convincing Murray to be on the show.

"And then last year, Aubrey fell into his circle in the film world and started working really hard at hooking him," Schur told EW. "Then Amy chimed in and Rashida [Jones] chimed in and at that point, I think honestly what happened is he started watching the show."

Before taping the final episode, Poehler and Plaza reached out once more. And eventually Schur received this voicemail: "Hey, this is Bill Murray. I hear you might have some dead work for me."

According to Schur, Murray didn't just shoot his quick scene and leave, the actor hung out on set for three hours, talked to each of the actors, and tried 30 different versions of a mayoral message. The scene is brilliant bit of comedy. Watch below: