Welcome to the future: Ingenious artificial skylight feels so, so real 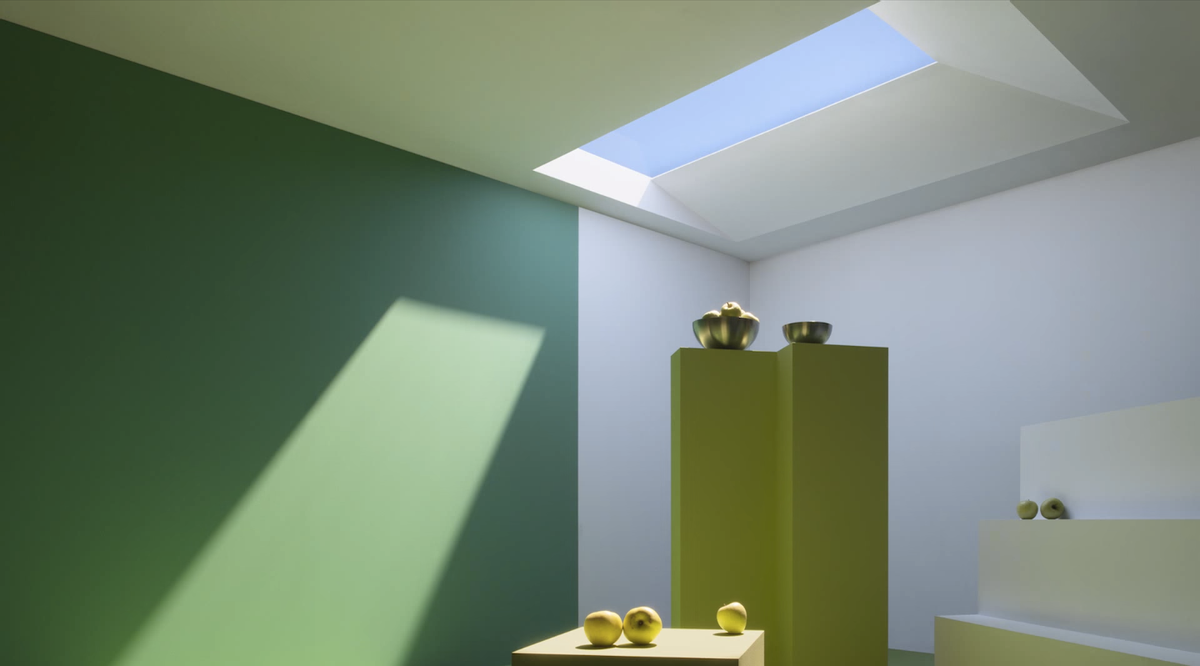 One of my biggest fears is that as the population hurtles towards a tipping point, we will be forced to live in massive, windowless apartment complexes à là Black Mirror. A new invention from Italian company CoeLux makes that future seem, all the more terrifyingly, not so bad.

The skylight was invented by Paolo Di Trapiani, a professor at Insubria University in Como, Italy, thanks to his "obsession with the visual effect of the sun and the sky, and a dedication to the notion that we are not built to live in dark boxes."

Using a combination of LEDs and nanotechnology, the company has invented a $61,000 artificial skylight that feels, somehow, more convincing than the real thing. The skylight is available in three different varieties, or angles of artificial sunlight: Tropical (60 degrees), Mediterranean (45 degrees) and Nordic (30 degrees).

They create the illusion of the sun and sky solely by scattering light from a white LED in a very specific pattern -- the same pattern that sunlight is scattered as it passes the atmosphere (a phenomenon known as Rayleigh scattering).

In an article in The Telegraph, Ken Kessler wrote that the invention is so effective that "your brain will incontrovertibly believe that you are in a room in Portofino in August, or Miami in September."

CoeLux asserts that the lights could be excellent additions to hospitals, offices, and underground transportation among other hubs. It could also be useful for photographers who need natural light and for patients suffering from seasonal affective disorder. Regardless, access to natural light has been proven a necessary element for physical and mental health, and the CoeLux skylight could help us think we're getting more of it.