Dan Aykroyd: How about a "Ghostbusters 3" that's a little more "conventional"?

Don't get him wrong. He has three daughters so he gets what female empowerment is all about. 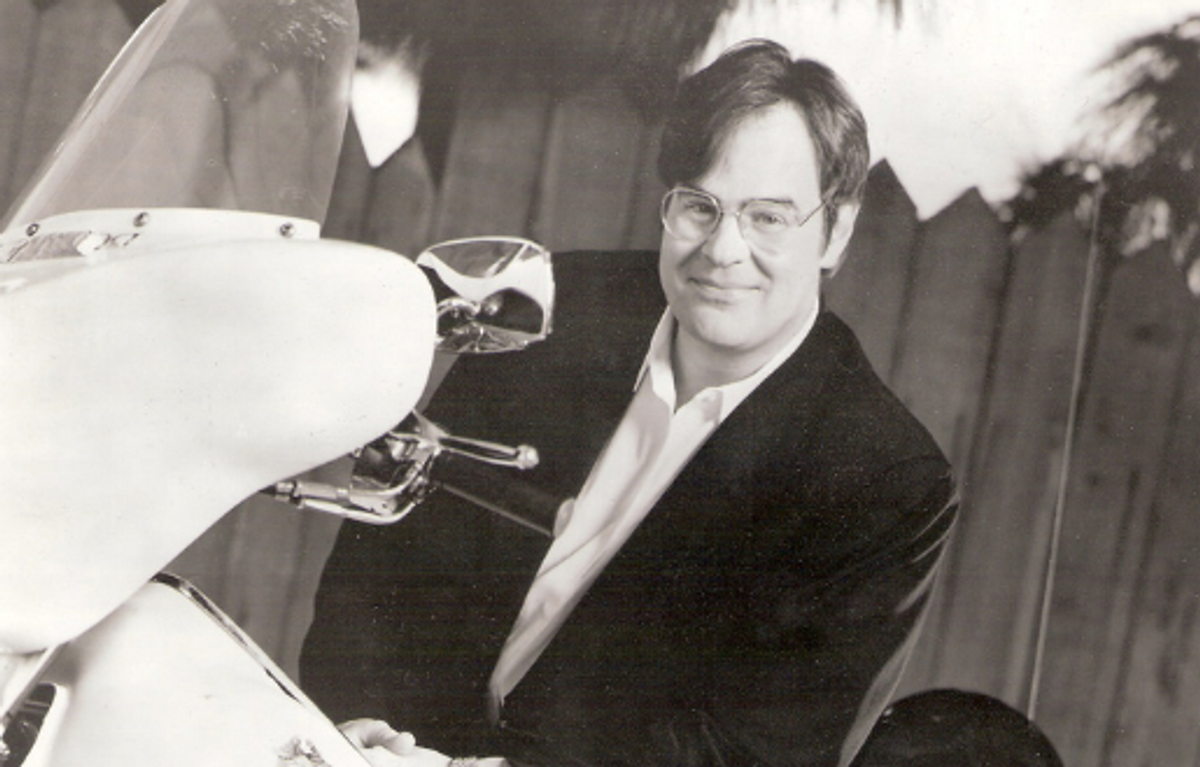 Not even a month ago, original Ghostbuster and co-writer, Dan Aykroyd, told Hollywood Reporter that he was quite pleased with the all-female lineup for "Ghostbusters 3."

That meant something at the time coming from the man who spent years trying to get a third installment to happen. Someone who, despite getting little to no interest from main-attraction Bill Murray, kept chipping away at this project. Ultimately, Paul Feig took the reins of the project with the idea of casting "hilarious women."

When asked how he felt about Feig's direction and the future of the "Ghostbusters" franchise back in January, he said: "The Aykroyd family is delighted by this inheritance of the 'Ghostbusters' torch by these most magnificent women in comedy."

Now, he's revisiting that conversation with a slightly new take. On "Unmasked with Ron Bennington on Sirius XM" Aykroyd discussed the future of the "Ghostbusters" franchise and expressed interest in a parallel third sequel that's a little, you know, more "conventional." It remains unclear exactly what conventional means (given, Aykroyd will never be able to wrangle the same old cast for a sequel) but the subtext here isn't too difficult to pick up on.  Rest assured: Dan Aykroyd has three daughters, so he "gets" this whole "female empowerment" thing.

You can read excerpts from that Sirius Radio transcript below, or listen to the conversation in full  here:

"Oh I’ve written… well, we have…I’ve written, well, there’s three drafts of the old concept that exists. And we’re going to be able to salvage some of it and use it. Yeah, we’re gonna be able to use it some day. Let’s get this one made and that will reinvigorate the franchise and then we’ll go on to maybe doing a more conventional third sequel as we were planning and another idea I have for it."

“I can tell you, as the originator, I’m very happy with what Feig’s done. It’s very tasteful. And [Ghostbusters] needed a reworking. The thing needed a new engine. You know? It needed new exhaust. It needed new steering. And this is what we’re getting."

"The real reality in fact of the third movie with this tremendous cast of women, Melissa McCarthy, Kate McKinnon, Leslie Jones and Kristen Wiig. I’ve got three daughters, so I’m all for female empowerment.”