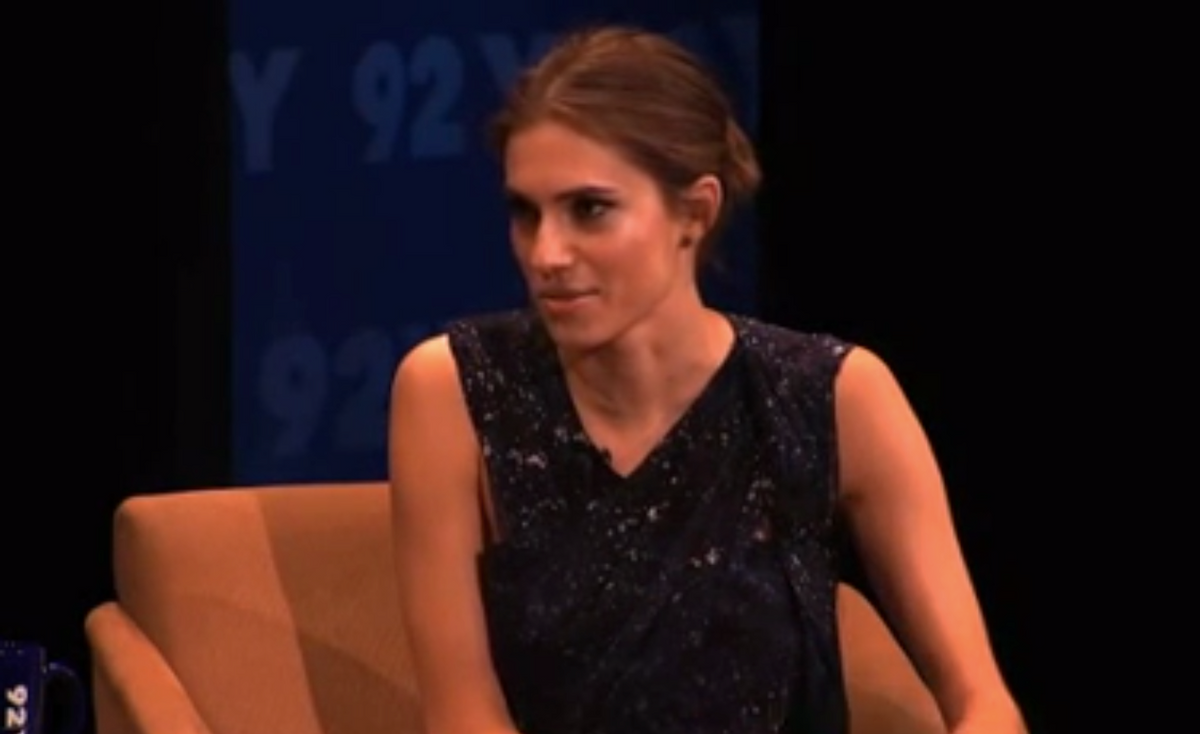 "Girls" star Allison Williams sat down with Seth Meyers at the 92nd Street Y Wednesday night, making her the first of the Williams family to address the six-month suspension of her father publicly.

She told Meyers that, despite it all, she still knows the kind of man he is (someone who calls from Iraq on assignment to see if she found a date to the ninth grade dance).

"My dad has always been there for us 100 percent of the time, even sometimes before we knew we needed him," Williams said.