"It's not meant to be mean spirited" 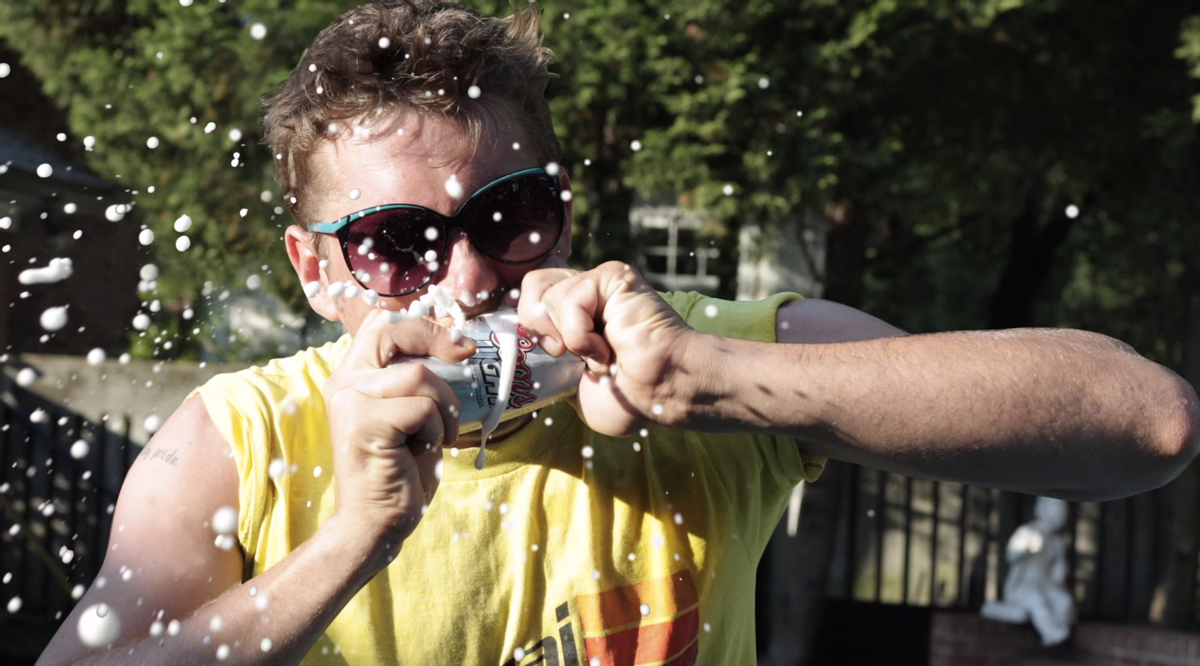 Organic Valley, a Wisconsin-based farmer's co-op that you may recognize from the dairy aisle, recently released a commercial masquerading as a PSA for a cause no one cares about. The spot, entitled "Save the Bros," warns consumers about the end of bro-kind if they keep drinking chemical-filled muscle milk.

"Every day, millions of bros drink protein shakes in order to get jacked, yoked, totally swole," the PSA's narrator says. "But most bros are unaware of the scary chemicals and artificial ingredients inside these shakes. If bros keep pounding this stuff at this rate, we could face a total bro colony collapse."

The solution? Organic Valley's recovery shake called "Organic Fuel" which is all natural, and doesn't threaten the existence of bros.

The commercial was created by an ad agency Humanaut in a pretty blatant effort at going viral. "There's so much bro bashing out there that we thought it would be fun to talk about why they're worth saving," said David Littlejohn, the agency's founder and chief creative director in an interview with Mashable. "We're playing into what the culture thinks it knows about the stereotypical bro. It's not meant to be mean spirited."

As part of the campaign, the company also designed SaveTheBros.com, where you can buy apparel with "Save the Bros" written on it and look at Instagrams of real bros in the wild.

A note: Salon is skeeved out by one line, "Who would make comments about your physique that aren't appropriate but still appreciated?" We would be happy if the unwanted sexual advances aspect of bro culture went extinct.