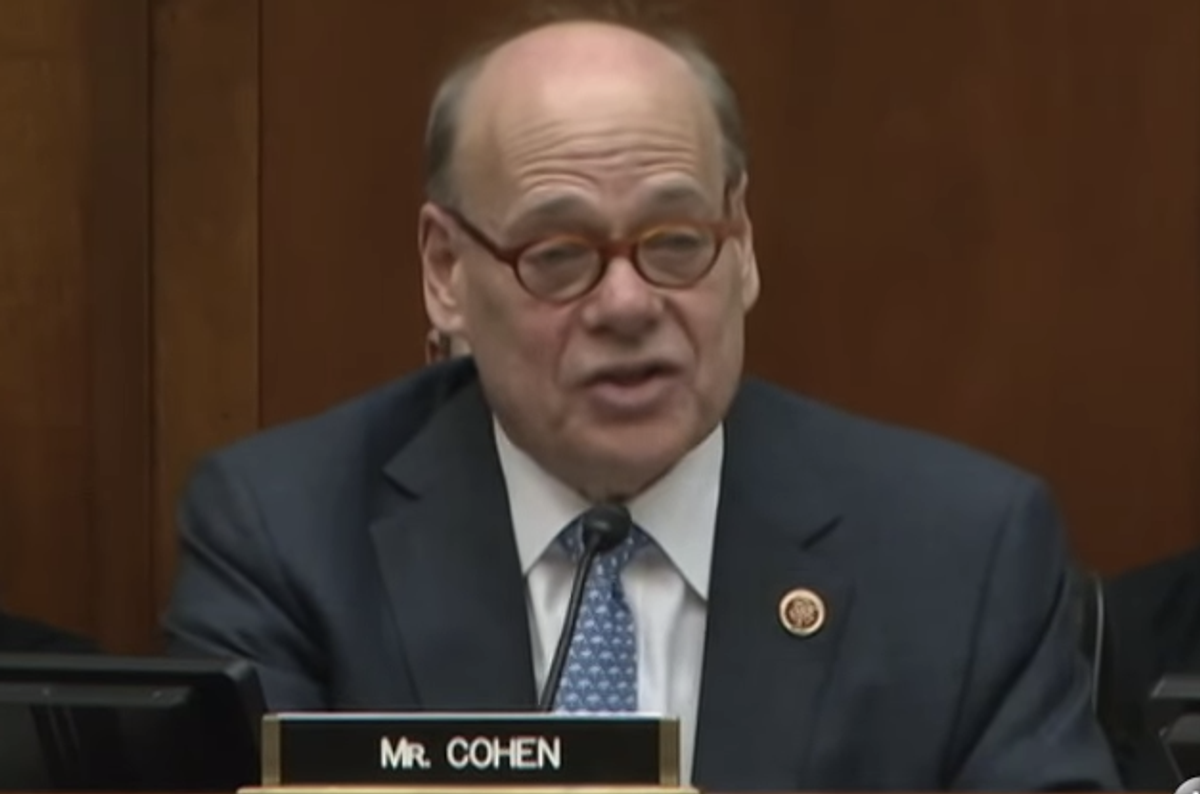 At a private dinner for Wisconsin Gov. Scott Walker on Wednesday night, Giuliani asserted that Obama doesn't love America, telling fellow conservatives at the 21 Club that the president "wasn’t brought up the way you were brought up and I was brought up through love of this country.” Giuliani doubled down on those remarks on Thursday, telling the New York Times that his comments about Obama's upbringing weren't racist because Obama's mother was white.

Cohen added fuel to the fire today, tweeting that Giuliani may think Obama loves America "3/5 as much as Giuliani & his pals":

The tweet is a reference to the Constitution's three-fifths compromise between Northern and Southern states, whereby slaves counted as three-fifths of a person for purposes of congressional representation and taxation. The provision was repealed in the aftermath of the Civil War.