The Dominique Strauss-Kahn trial depicts events of force and coercion, but most sex parties aren't like that 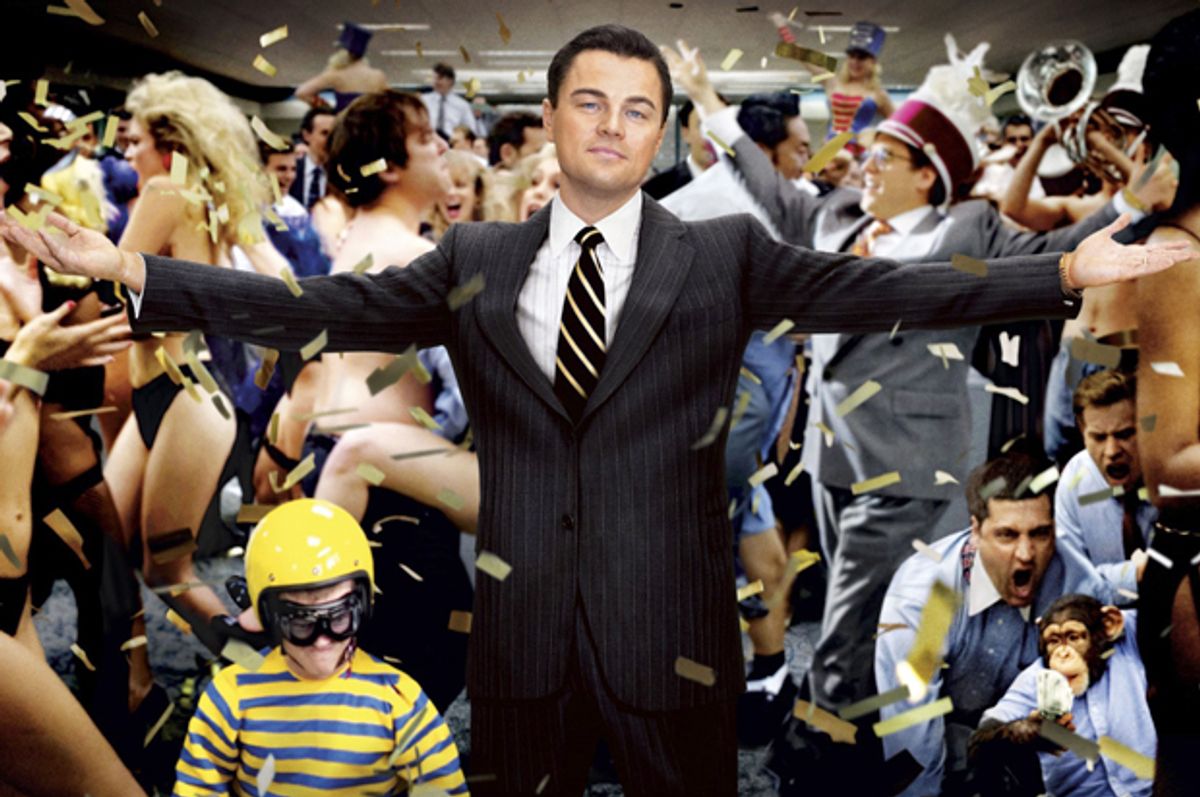 This follows on the heels of a federal lawsuit alleging that New York financier Jeffrey Epstein instructed an underage girl to have sex with Prince Andrew on three occasions, including during an alleged underage sex party on Epstein's private Caribbean island. This case too has salacious details about hidden cameras, sex tapes of powerful men and a private jet nicknamed the "Lolita Express" by locals.

How do the allegations of what took place at DSK's events compare to the broader sex party scene?

As for the allegation of rough sex, when you've got lifestyle couples and men are with other men's wives, the sex is going to be really respectful. That's an important element of it: You have the spouses looking out for each other. In a situation like this, it sounds like the women were not necessarily connected to the men there, so if there was rough sex, or boundaries being crossed, they didn't have anyone to stand up for them there.

In response to DSK's claim that he went to 12 parties in three years, people were acting like that was so many, but really it's just a niche world. You could, if you were dialed into it, go to a sex party every weekend. Not everyone does, but if that's your form of recreation, it's just looked at really differently. Some of his comments were really interesting in that way. He was really talking about it in terms of recreation and play, just like lifestylers would.

There's all this judgment in the media about the lifestyle being all about casual sex -- that if someone did go to a party every weekend that would mean they were highly promiscuous. But there's so much more than sex going on and your partners might be the same couple, you might only sleep with one couple for a year. Whenever it comes out in terms of a scandal, the focus stays on the scandalous and it's hard then to talk about all these other things that get wrapped up into the sex partying.

How common is prostitution at the sex parties of the rich and famous?

The one thing that was striking to me was that DSK kept defending himself as a swinger. In lifestyle or swingers parties, prostitution happens, but it's going to be pretty rare; people really look down on it. In terms of the wealthy or famous guys, there are so many groupies that are willing to sleep with them for free, too. You could very easily be at a party where none of the women were being paid. On the other hand, I have heard stories of men arranging -- just like the guys said they did for DSK -- a bunch of escorts to have sex or go on a trip for the weekend. Anywhere I've been with wealthy, powerful men, there are women who want to sleep with them.

Sex is also a form of recreation that people engage in in all social classes, but certainly having the wealth and the privacy makes it even more accessible if that's your thing. DSK had a private apartment to have his parties in. Would every guy do that if they had the money to do that?

That was a question I wanted to ask you. We hear about rich, powerful men and group sex a lot -- is that a mere function of the access that they have or is there something about being rich and powerful that draws them to such things?

I think it's a great question. One of the things I would say is for men who pursue the lifestyle or swinging in the U.S., that's sort of the way to have the life of someone who is rich and famous without having to be rich or famous. Some of the parties are really designed to be the rock-star experience. They'll have a red carpet, they'll have the VIP line. The themes of the parties will have people dress like movie stars or really elaborate outfits, things you could never wear in your regular life. By having these weekends, not only can they go away and have a little bit of luxury and sleep with four or five women, but they can also have this rock-star experience that other people only hear about through these scandals.

The recent Jeffrey Epstein case allegedly involved "sex parties" -- scare quotes, because according to the allegations they sound more like "rape parties" -- with underage girls. Have you heard about underage "sex parties" like this?

How do the sex parties of the rich and famous differ from those of us, you know, commoners?

A lot of people who are into sex parties are concerned about their privacy. You can't even say that the famous guys are more concerned about their privacy and have more to lose, because a lot of people have something to lose, because it's a pretty stigmatized thing to do still. That said, if you go to a lifestyle party or smaller town maybe somebody will be taking pictures and trying to expose you but probably not. Whereas Prince Harry, when he was partying in Vegas, people snapped pictures and spread them around. I wrote a little bit in the book about Sir Ivan's castle, where I've been a number of times. He has a castle in the Hamptons where there are erotic parties and he has a no-cellphone rule that is really strictly enforced.

Are there differences in the sex parties of, say, rock stars compared to politicians? Or, when it comes to group sex, is everyone sort of in it for the same thing?

The texture of parties are going to differ whether it's a group of ravers after a whole night of doing drugs and dancing, or a group of parents in Ohio who want to get home by midnight. No sex party is ever all about sex. It's also about how you like to socialize and the music you like and are you a drinker or are you doing E? Probably there are some rich and famous sex parties that are like the swingers in Ohio getting home early and some that are more crazy and they're up all night like Mötley Crüe trashing the room and doing cocaine.

If you're high-profile, you may have less of a choice. You can't go to Vegas and say, "I want to go to the lifestyle convention this weekend and wear silver booty shorts and run around the pool at the Hard Rock." Lifestylers meet each other on websites or at parties. There's a party almost every weekend in a big city. People who are higher profile don't have that luxury. You can't just go to a party and try to meet sex partners there.

I remember being at parties before where people were talking and saying, "Maybe our life is better than the rich and famous, just because of the freedom." No one knows who you are. There are a lot of people in military and government, jobs that are pretty powerful but where they're not necessarily recognized by everyone and they can move around those worlds easier than someone whose picture has been all over.