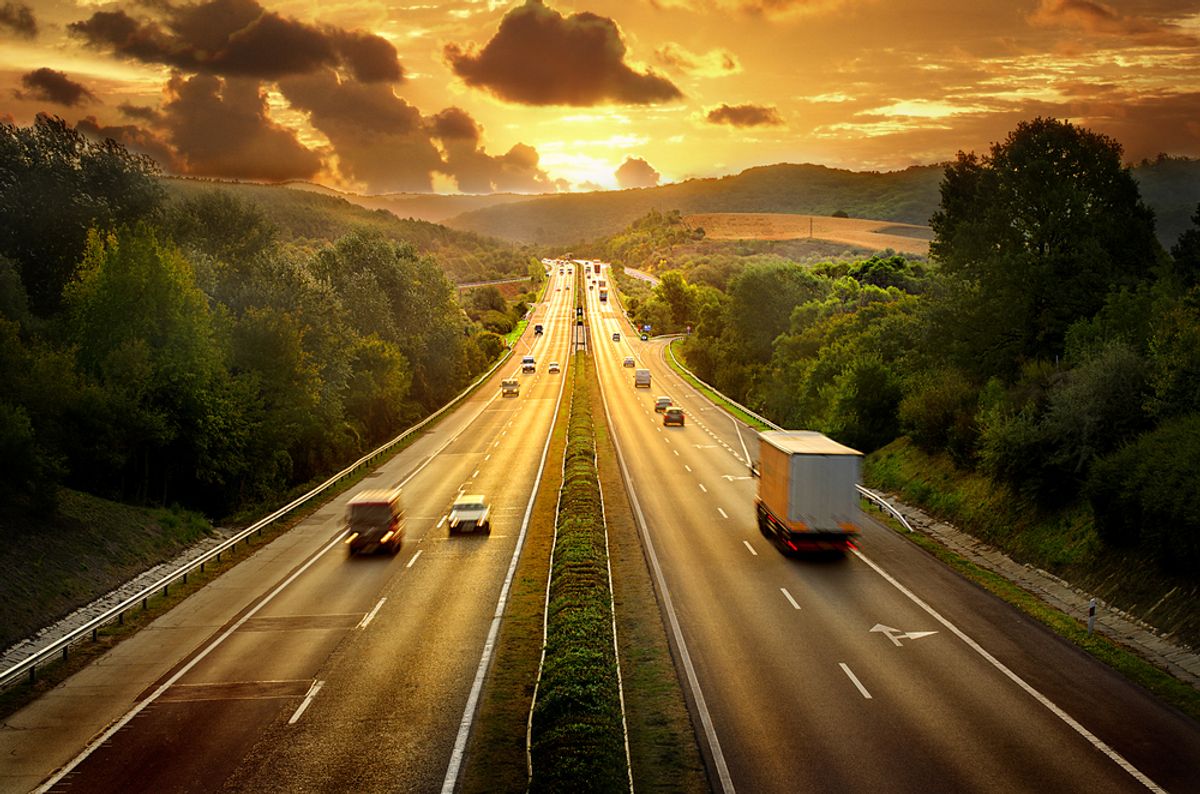 Roads are crumbling, bridges require repairs, schools need upgrades and public pension systems remain underfunded. How can states and cities find the money to address any of these problems? One way could be through their tax codes.

According to a new report, if the rich paid the same state and local tax rate as the middle class, states and cities would have hundreds of billions of dollars more a year in public revenue.

Last month, the nonpartisan Institute on Taxation and Economic Policy found that the poorest 20 percent of households pay on average more than twice the effective state and local tax rate (10.9 percent) as the richest 1 percent of taxpayers (5.4 percent).

That preceded the new report from the left-leaning groups Good Jobs First and the Keystone Research Center which finds that if tax laws were changed to compel the highest income earners to pay the same rate as everyone else, states and localities would rake in up to $128 billion a year in new revenue. If just the top 1 percent of earners were compelled to pay the typical middle-class tax rate, the report says the change would raise more than $68 billion in new annual revenues.

To put those numbers in context, consider that the price tag of other public priorities is just a fraction of the money that could be raised by equalizing tax rates. For instance, the report notes that free community college would cost $6 billion a year and universal pre-kindergarten in all states would cost roughly $24 billion. Similarly, the report notes that the total annual price tag of backfilling public pension shortfalls is $30.5 billion. It also finds that five states that would reap the most revenue from equalizing tax rates -- Texas, Florida, Pennsylvania, Massachusetts and Ohio -- are among those with the largest pension shortfalls.

Of course, despite its findings, the report is likely to have no effect in many state legislatures, as it follows a 2014 election that saw tax-averse Republicans increase their power in the nation's statehouses.

The National Conference of State Legislatures reports that the GOP now controls more than 55 percent of the country's 7,383 legislative seats -- the most the GOP has controlled since 1920.

Many Republican lawmakers are championing proposals for new state tax cuts, some of which could further widen the gap between the rates paid by the rich and the poor. Indeed, in a recent story headlined "States Consider Increasing Taxes for the Poor and Cutting Them for the Affluent," The New York Times notes "of the 10 or so Republican governors who have proposed tax increases, nearly all have called for increases in consumption taxes, which hit the poor and middle class harder than the rich." Some of those governors are simultaneously proposing big income tax cuts that benefit the wealthy.

Meanwhile, Republican governors running for president in 2016 will likely jockey to show who is more devoted to tax cuts and budget cuts. Wisconsin Gov. Scott Walker, for instance, has proposed both higher education cuts and property tax cuts in his most recent annual budget. Louisiana Gov. Bobby Jindal already has signed the largest tax cut in his state's history and has pushed cuts to higher education funding. New Jersey Gov. Chris Christie has handed out record amounts of corporate tax breaks while declining to make actuarially required payments into his state's pension system.

The political question, then, is: Will Democrats counter with a different vision? The facts about tax fairness are certainly compelling -- the numbers prove that the system could be at once more equal and raise more resources for public priorities. But those numbers will only become a reality if there is a serious political counterweight to the GOP -- and that remains a big if.