"Birdman" and "Budapest's" big night: Every Oscar winner in one list

It may not have been "Boyhood's" or Neil Patrick Harris' night, but all these winners went home happy 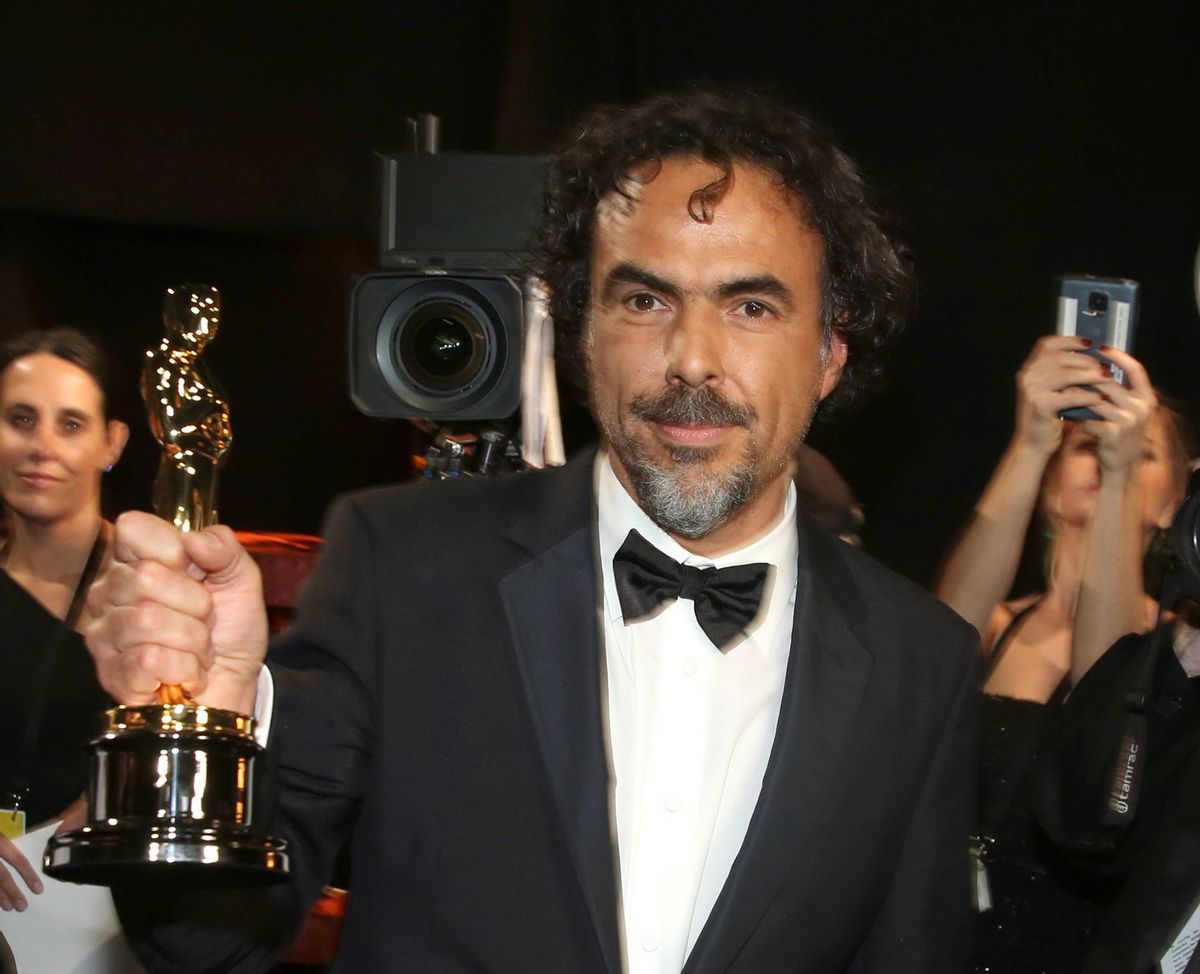 Alejandro Gonzalez Inarritu appears backstage with his award for best director for "Birdman" at the Oscars on Sunday, Feb. 22, 2015, at the Dolby Theatre in Los Angeles. (Photo by Matt Sayles/Invision/AP) (Matt Sayles/invision/ap)
--

Best picture: “Birdman or (The Unexpected Virtue of Ignorance).”

Actor: Eddie Redmayne, “The Theory of Everything.”

Cinematography: “Birdman or (The Unexpected Virtue of Ignorance).”