Head of Cuba's Ladies in White to submit leadership to vote 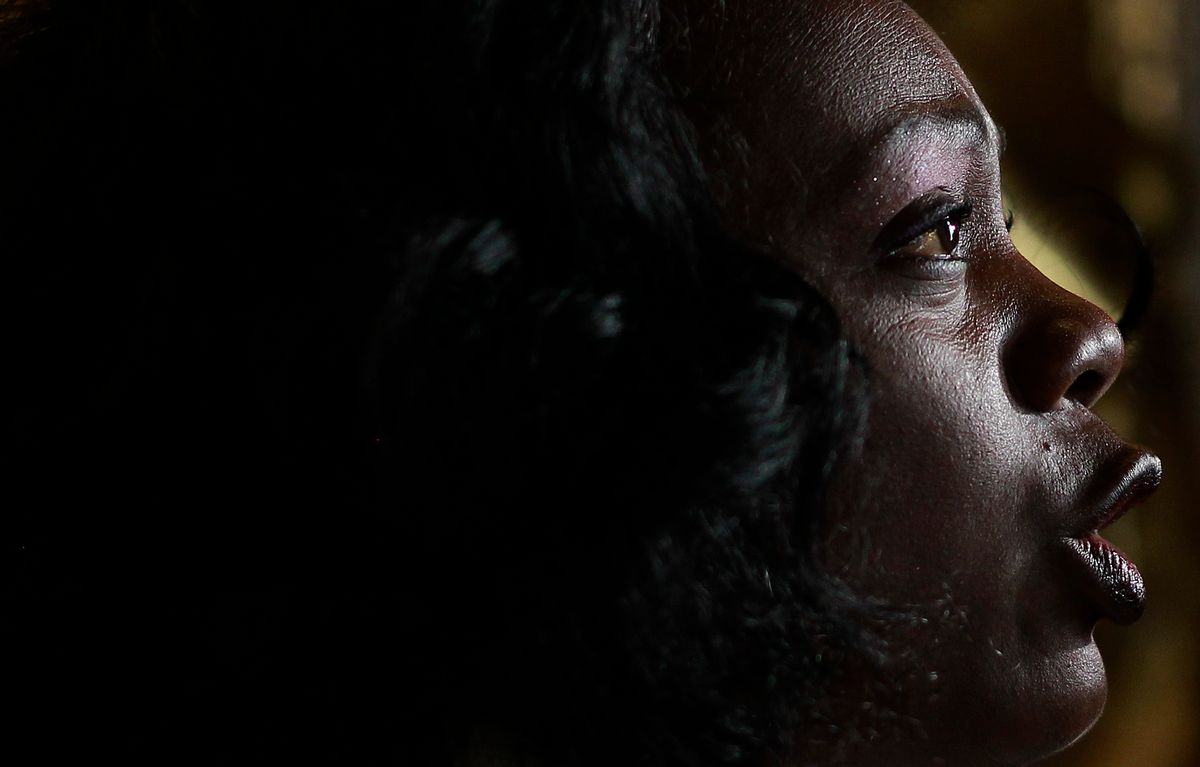 FILE - In this March 12, 2013 file photo, Cuban dissident Berta Soler at the end of an interview with The Associated Press in the Casa de America, in Madrid, Spain. Soler, one of Cubas best-known dissidents as head of the Ladies in White opposition group, said Sunday, Feb. 22, 2015, shell submit her leadership to a vote by members of the organization inside the country. Members of the Ladies in White living outside Cuba have called on Soler to resign in recent days, underscoring deep differences inside the organization. (AP Photo/Andres Kudacki, File) (AP)
--

HAVANA (AP) — Berta Soler, one of Cuba's best-known dissidents as head of the Ladies in White, said Sunday she'll submit her leadership of the divided opposition group to a vote by members living inside the country.

Soler's announcement came after members of the Ladies in White living outside Cuba called on her to resign after a video emerged showing members booing and repudiating another dissident in December in the group's Havana headquarters.

The group's estimated 270 members in Cuba will vote on her leadership on March 16, she said. "The Ladies active in Cuba are going to be the ones who decide if I will remain at the head of the movement."

She spoke before about 50 of the women, all dressed in white, who were holding their traditional Sunday march outside the St. Rita Catholic Church in Havana.

The women and about 30 activists changed the habitual route of their march. An Associated Press reporter saw them take a tunnel on a Havana avenue but didn't see them emerge from it.

Soler and other members of the group did not answer telephone calls seeking clarification of what had happened or if members had been detained.

Cuba's government has at various times temporarily detained members of the group and sent government supporters to shout slogans at their rallies.

A group of women formed the opposition organization more than a decade ago to press for the release of imprisoned family members.