John Oliver digs into the "horrifying spectacle" of judicial elections

"Look, if we are going to keep electing judges, we may have to alter our idea of what justice is" 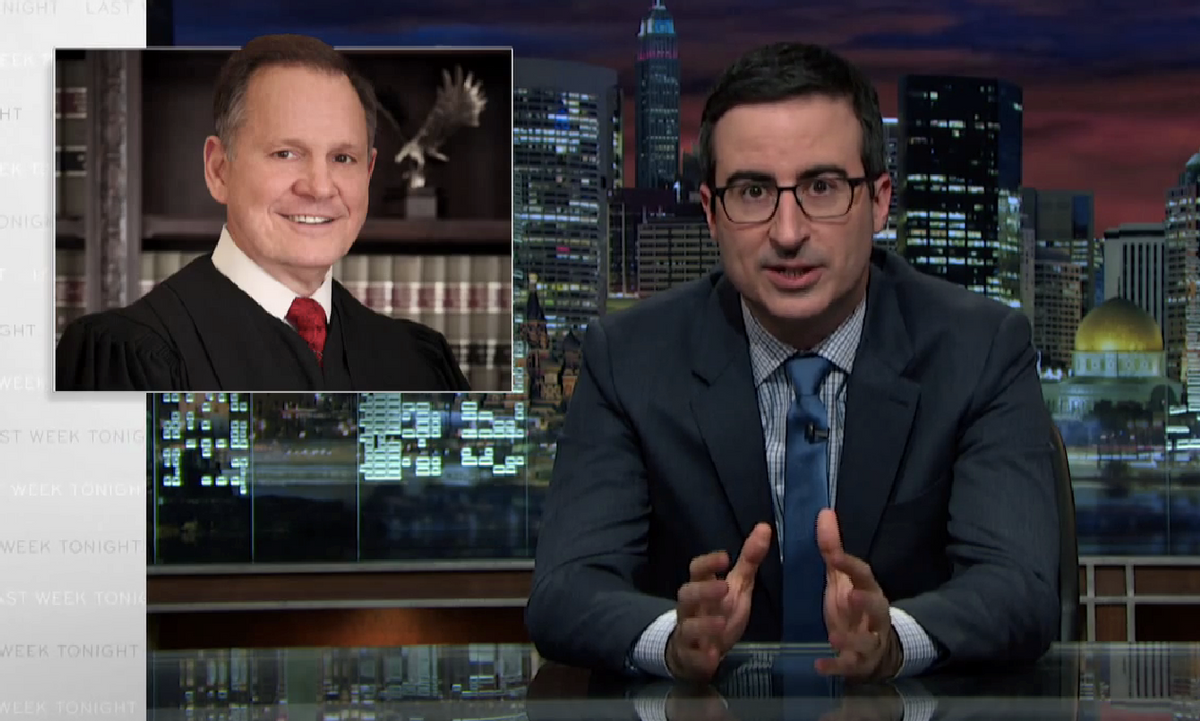 On "Last Week Tonight" John Oliver did some digging into the practice of electing judges to the bench. What he revealed was truly disturbing: The election process mixes the money and bias of political elections with what is supposed to be a fair judicial system. It involves judges shaking down lawyers for campaign donations, super PACs, terrible campaign ads and potential bias on the bench -- just to name a few problematic factors.

"Faith in a strong independent judiciary is essential for civilized society," Oliver stated. "Without it we're settling disputes in either Thuderdomes or via The Purge.'"

"Look, if we are going to keep electing judges, we may have to alter our idea of what justice is," he continued. "In fact, at the very least to be a bit more representative, we should tweak the blindfolded lady holding scales, to put a tip jar in her hand and a give her a fucking winking emoji for a face."