These New York towns want to frack so bad, they're literally threatening to secede

"The Southern Tier is desolate. We have no jobs and no income. The richest resource we have is in the ground" 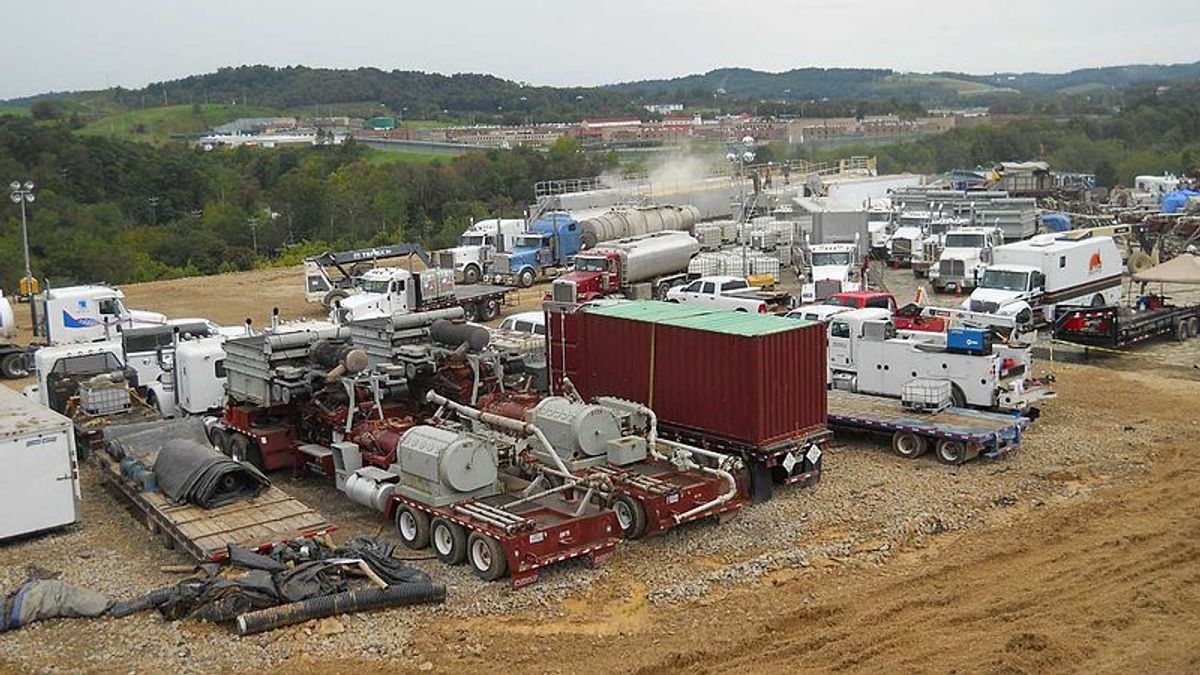 15 New York towns have threatened to secede from the state and join Pennsylvania two months after Governor Andrew Cuomo banned fracking. The towns, known collectively as the Upstate New York Towns Association, are situated on top of the Marcellus Shale, a rich source of natural gas that neighboring states have profited greatly from. The Association is now researching whether or not secession would be feasible, and considering the difference in taxes, workers comp, unemployment and health insurance.

"The Southern Tier is desolate," said James Finch, supervisor for Conklin, a small town south of Binghampton. "We have no jobs and no income. The richest resource we have is in the ground."

"Everybody over the border has new cars, new four-wheelers, new snowmobiles," he continued. "They have new roofs, new siding."

In reality, the likelihood that the towns will secede is low-- the move requires legislative approval from New York and Pennsylvania, in addition to the federal government.

Capital New York's Scott Waldman reports that Cuomo recently proposed a $50 million pledge to invest in the region to make up for the fracking ban:

The administration's new investment plan for the Southern Tier includes a $20 million clean energy plan that will encourage companies to compete for funding, technical assistance and other services. It will be based at Binghamton University and encourage development in the region. A $30 million agriculture proposal is designed to help farmers grow, maintain and develop businesses in the Southern Tier...

Supporting agriculture is a good step, but the region has been losing farms for years, [Finch] said. The administration plan to pay farmers up to $500 dollars an acre to preserve farmland for 25 years won't reverse that trend, he said. Neither would a casino in the region, he said.

“We're supposed to get a casino, but you can't spend money in a casino if no one works,” Finch said. “There's nothing going on, really.”