Jennifer Lee Pryor speaks out about her late husband's comedy peer, who she says is a "piece of sh*t" 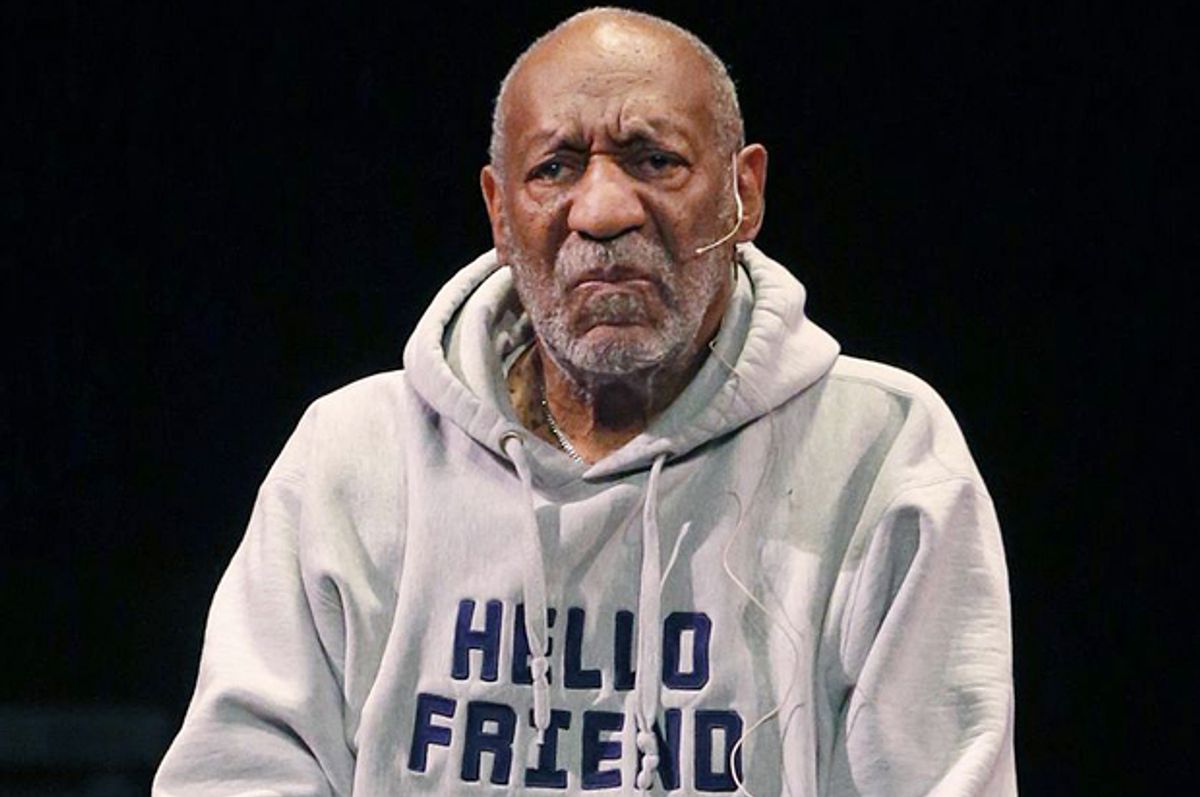 Jennifer Lee Pryor, widow of comedian Richard Pryor, hasn't been particularly vocal so far in the onslaught of criticism on Bill Cosby following dozens of rape allegations. But Lee Pryor finally had something to say about her late husband's peer on an episode of "Alison Rosen Is Your New Best Friend" this week, and it was about as straightforward as criticisms come: According to the comedy insider, Cosby is "a piece of shit" with a history of philandering, seeming to leave no doubts about his alleged violence.

"Richard was dirty on the outside, but he was a good person," Lee Pryor said of the dynamic between Cosby and her husband. "He was clean on the inside. Bill -- fuck." She went on:

Clean, oh clean. He hated Richard, because Richard worked dirty; Bill worked clean. ... Bill's just a fucking hypocrite, and dirty on the inside. It was a well-kept secret that Bill fucked everything that moved. This kind of shit that we're finding out about is beyond. I wasn't aware of this kind of business. There are people in the business who were aware of it, and they're coming out now too. There are 34 women who have stepped forward.

Lee Pryor also recounted a time when she and her husband had Cosby and his wife Camille over for dinner, which she says made her feel exceptionally judged. She also told Rosen she believes Camille Cosby knew about her husband's alleged assaults. "I think she had to [know]," Lee Pryor said. "First of all, there was a lawsuit ten years ago -- there was a lawsuit and a settlement. There's also a story a journalist told me about, about him stopping a National Enquirer story by throwing one of his kids under the bus. So, of course she knew."

As for what the allegations mean for Cosby's legacy, Lee Pryor wasn't hopeful. "He's done," she said. "He's a piece of shit."