Study: Marijuana is even less dangerous than we thought

The drug is around 114 times less dangerous than alcohol 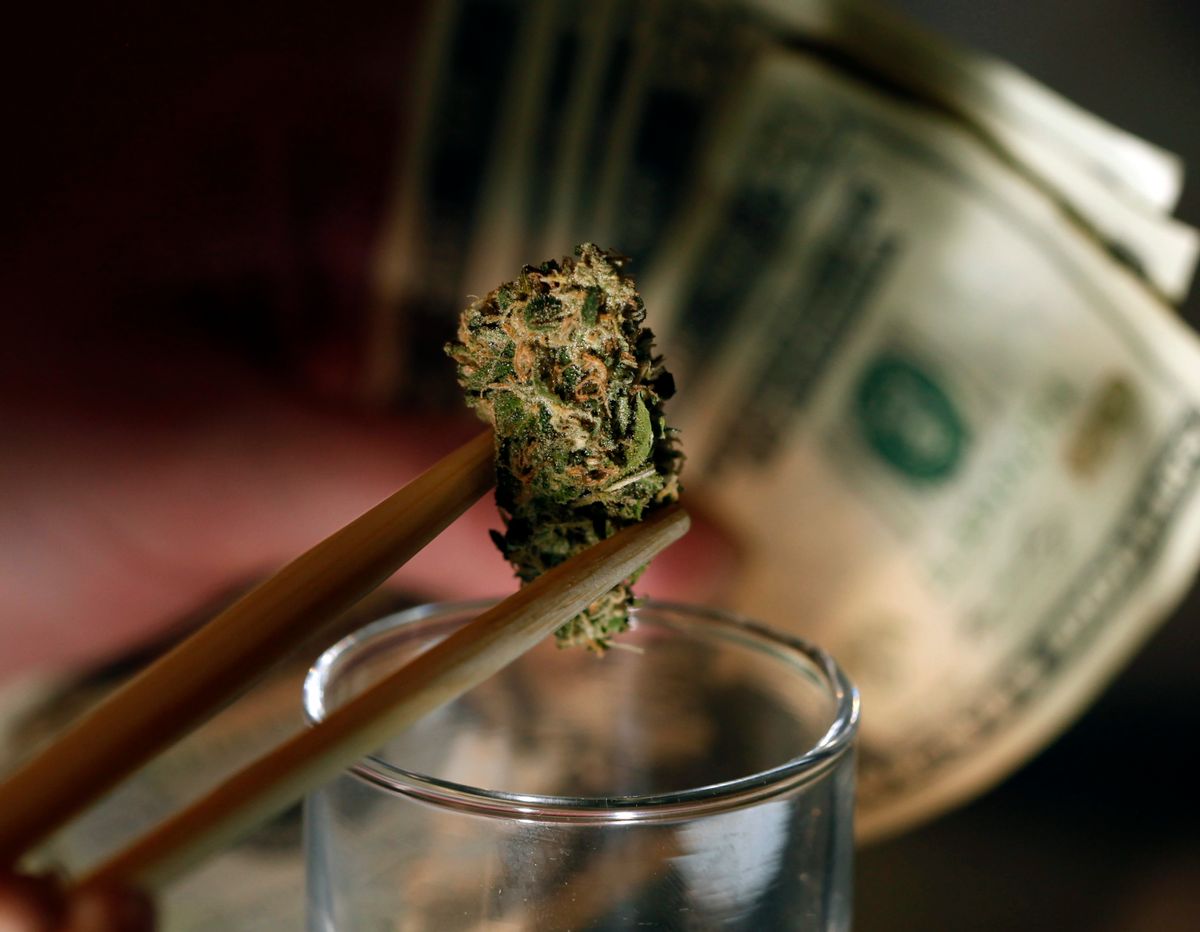 A new study published in the journal Scientific Reports compared the risk of using a variety of recreational drugs, including alcohol, tobacco, marijuana cocaine and heroin. To do so, researchers Dirk W. Lachenmeier and Jurgen Rehm compared the ratio between the benchmark dose or toxicological threshold of the drug with estimated human intake -- in other words, how much of the drug do people usually take, and how close is that amount to being harmful?

The report highlighted two notable findings-- first, marijuana is much, much less dangerous than previously thought (around 114 times less deadly than alcohol), while alcohol is potentially even more dangerous.

The Washington Post's Christopher Ingraham clarifies that even though the study finds that marijuana is much safer than alcohol, that doesn't mean it is safe, period. He writes:

These findings reinforce drug safety rankings developed 10 years ago under a slightly different methodology. So in that respect, the study is more of a reaffirmation of previous findings than anything else. But given the current national and international debates over the legal status of marijuana and the risks associated with its use, the study arrives at a good time...

What is unique is how these substances are treated under the law, and particularly the way in which alcohol and nicotine essentially get a free pass under the Controlled Substances Act, the cornerstone of the nation's drug policy. This study's authors note that legislative classifications of psychoactive drugs often "lack a scientific basis," and their findings are confirmation of this fact.