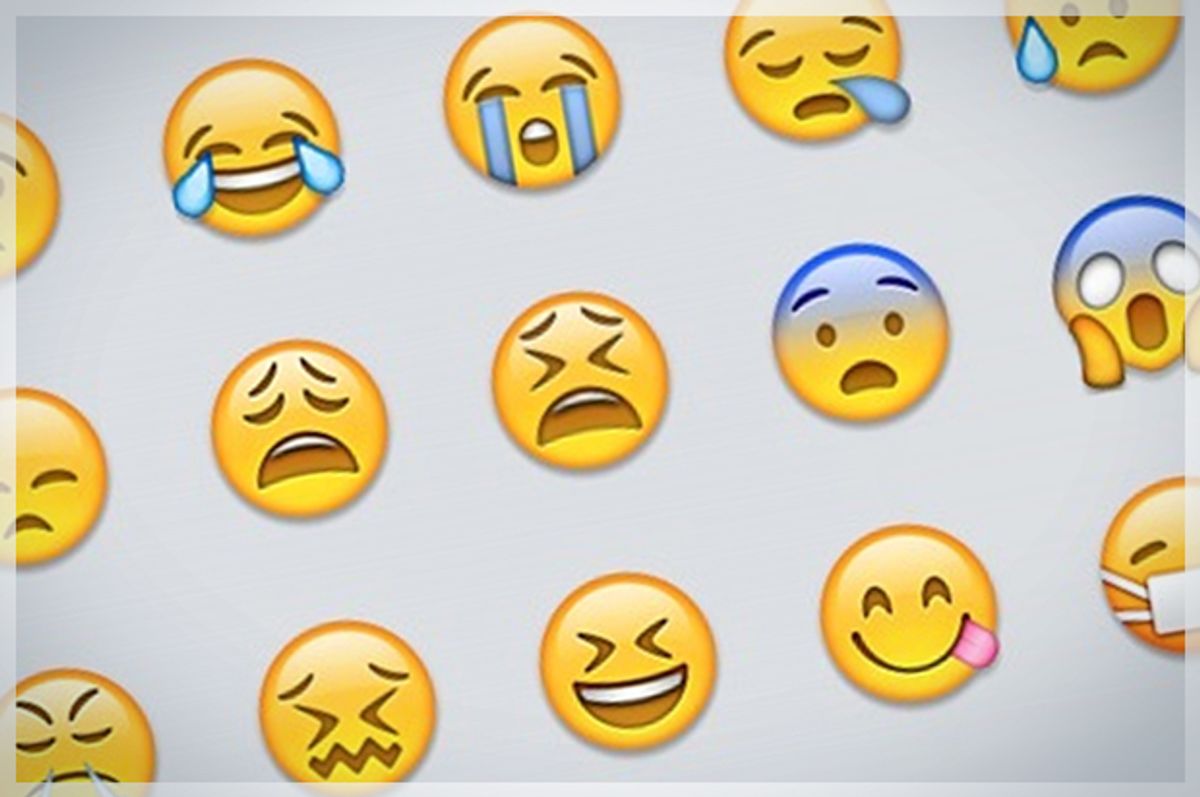 Great news, fellow emoji users: It looks like our nonverbal communications are about to get a whole lot more inclusive.  The Next Web got their hands on some screenshots of Apple’s brand new emoji palette from iOS 8’s most recent beta release, and it seems they took the public's appeals for more pictographic diversity to heart.

The new version will reportedly feature 300 new emoji, include a bunch of new family units in lots of different permutations (two dads, two moms, different combinations of kids, etc). In addition, a bunch of new flags made the cut — I’m happy to report my native Canada will no longer have to be represented by the five-pronged leaf emoji — while the iPhone emoji has been modernized and the watch emoji has been turned into an Apple Watch.

Perhaps most excitingly, users will now have the option to choose between one of six different skin-tones for any of the "human" emojis:

Look, it's the multicultural Santas you never knew you needed (but now can't imagine life without!)

Unfortunately there's still no ginger emoji, and the new default skin-tone is an inexplicable neon yellow, but hey: it's a start.