From Sochi to Iran to wearing no pants: 10 amazing "Daily Show" moments with Jason Jones 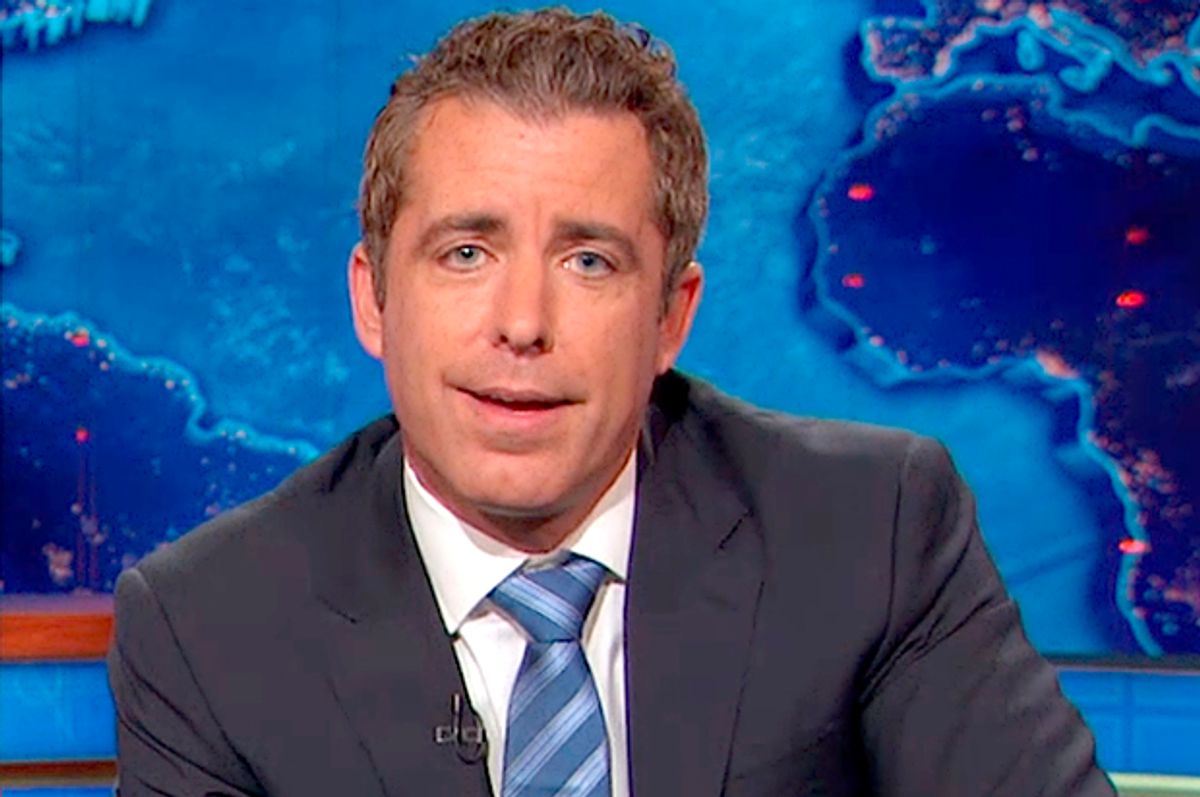 Today it was announced that Jason Jones would be leaving  “The Daily Show” to star in a TBS sitcom co-written and executive produced by him and his wife, fellow (and "most senior") "Daily Show" correspondent Samantha Bee. Jones announced his departure on Twitter, writing: "For 9 & 1/2 years, I have worked at one of the greatest TV shows of all time. But... It is time for me to go.”

While it looks like Jones is definitively out of the running for Stewart’s hosting gig, there has been no word so far on Bee’s status. Since she, unlike Jones, isn’t starring in the sitcom, is there a chance she could still be in running for the anchor position? We'll be crossing our fingers. In the meantime, please enjoy some of departing hero Jason Jones’ best "Daily Show" moments:

The time that he commissioned an article about himself in an Indian newspaper while covering the elections there:

That time he got a vasectomy on national TV:

His ongoing reports from Sochi during the Winter Olympics:

During which interviewed Gorbachev:

That time he stood in for Jon Stewart (and did a bang-up job):

When he interrogated the discrimination that Google Glass wearers face:

That time he traveled back to New York in the carefree '70s:

All the times he wore no pants:

The segment about Washington's football team that sparked a protest, and a whole lot of controversy:

We’ll miss you so, Jason.