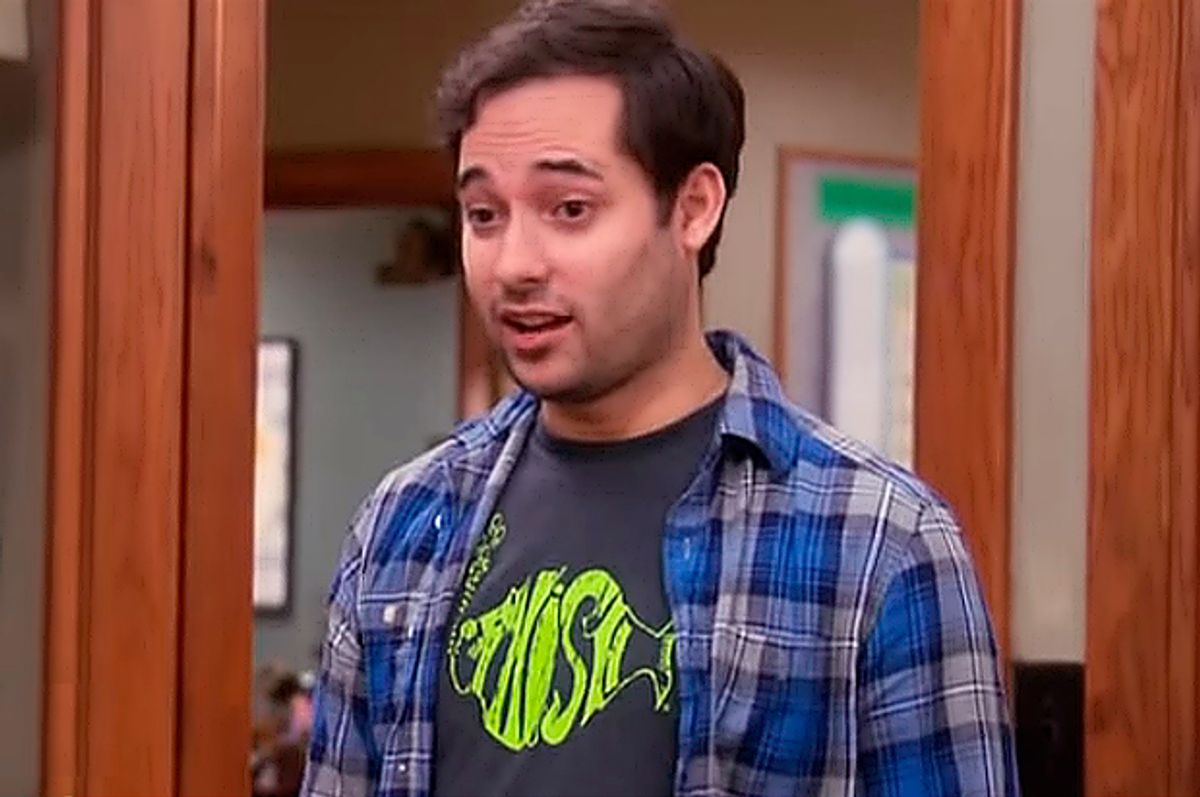 "Comedy Bang Bang!" host Scott Aukerman had a lot of reservations about releasing his latest podcast, which features Chelsea Peretti, Adam Scott and the late Harris Wittels. (Listeners know this crew better as the "Farts and Procreation" trio.)  At the time, the podcast episode was intended to be a celebration of "Parks of Recreations" as its last episode approached -- now, of course, in the wake of Harris Wittels' tragic death, it's taken on a different tone.

Aukerman explains in the podcast that part of his hesitation in publishing the episode was that he didn't want to seem opportunistic -- just publishing the podcast because he could. And because people would, inevitably, gobble it up. But upon more reflection -- and a frank text message conversation with Chelsea Peretti -- Aukerman had a change of heart. She convinced him that it'd be shame to not share this piece of Wittels with the world, and also: "Who cares what we think about it. Every little thing Harris said was funny."

"It's nice that we have these recordings of him that we can listen to when we miss him," Aukerman went on, explaining that he's received countless letters from people -- complete strangers who didn't know Wittels personally -- saying they had a profound personal connection with the comedian and writer while he was alive.

"If it makes me laugh more than it bums me out -- then OK I'll put it out," Aukerman said.