Missouri is considering a bill that would ban plastic bag bans 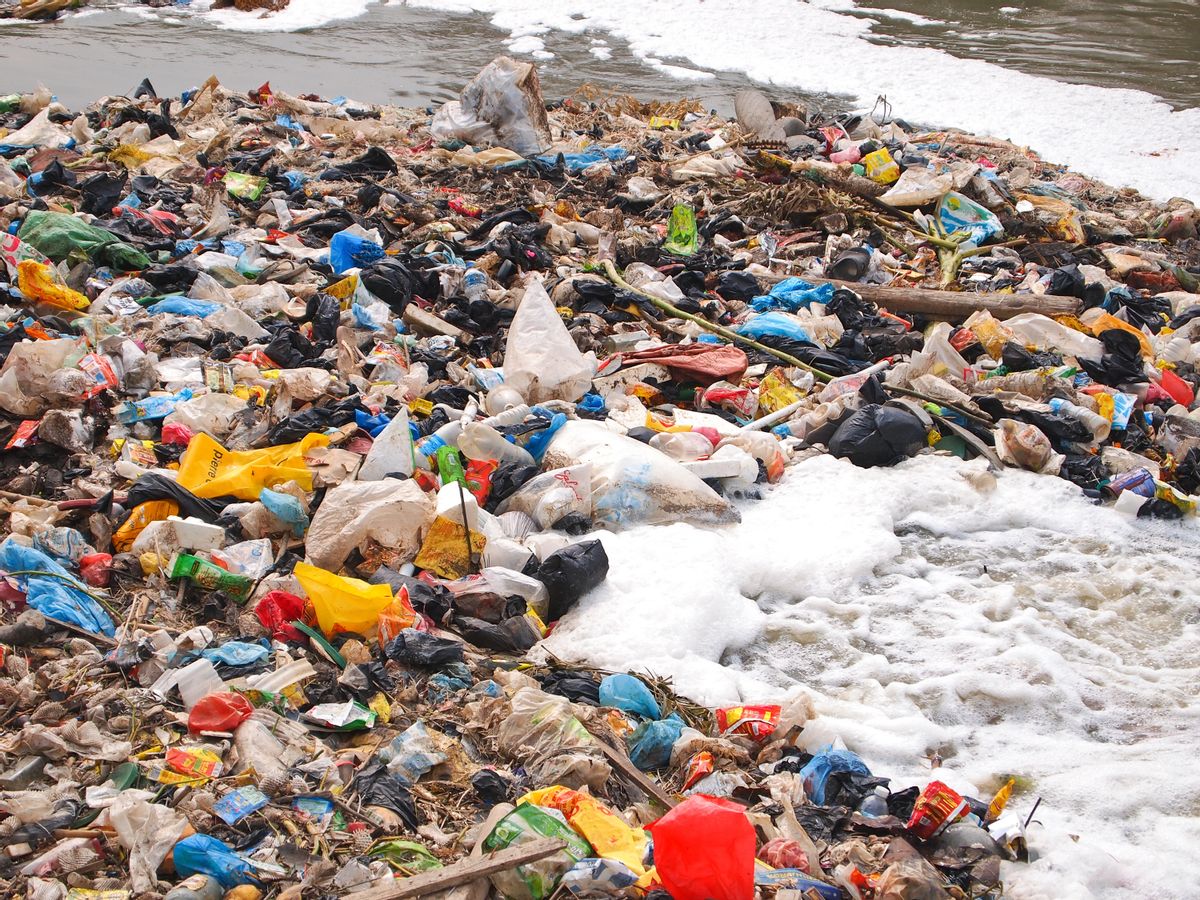 The plastic bag wars have come to the heartland. As the city of Columbia considers becoming the first in Missouri to ban single-use plastic bags, a state House Panel is voting today on a bill that would ban such bans statewide.

The reactionary bill echoes the likes of Texas' attempted "Shopping Bag Freedom Act," introduced in 2013 by State Rep. Drew Springer in response to Austin's single-use bag ban (quoth Springer: "just the latest example of government elites trying to step between the business and consumer in an attempt to push forward a misguided nanny-state agenda”). But it has the added dimension of Rep. Dan Shaul (R-Imperial), who introduced it, also serving on the board of the Missouri Grocers Association.

"I mean sure, it could be a conflict if you want it to be," Shaul told the Associated Press. "I don't think it is."

Be that as it may, Shaul's insistence that a bag ban would negatively impact the industry and consumers, particularly the poor -- and that disposable plastic bags are actually more environmentally friendly than reusable alternative -- is in pretty clear conflict with facts. The proposed ban allows business to provide reusable or recyclable bags to customers who don't bring their own, and to charge a minimum ten-cent fee for them, but waives it for those receiving low-income food assistance. Businesses do face a $500 daily penalty for not respecting the ban, but there's a pretty easy way for them to avoid that.

Multiple studies, as Media Matters has pointed out, have found that plastic bag bans reduce both waste and energy use: a 2011 report from the U.K. Environment Agency found that paper bags, and reusable bags made from low-density polyethylene (LDPE) or non-woven polypropylene (PP) would only have to be reused 3, 4 or 11 times, respectively, to have a lower environmental impact than plastic bags (reusable cotton bags would need to be used for significantly longer, indicating only that they're not the best alternative to pursue). A 2013 report from the non-partisan Equinox Center looked at the effectiveness of bag bans in California cities San Jose and Santa Monica, as well as Los Angeles county, and projected that a similar ban in San Diego could lead to a 56 percent reduction in greenhouse gas emissions throughout the lifecycle of the city's grocery bags, along with a 9 percent reduction in solid waste generation and a 32 percent reduction in total energy use. (It would lead to a 119 percent increase in freshwater consumption, largely due to the amount of water needed to produce paper bags.)

Shaul argues that most people reuse plastic bags at least once, although others contend they're unlikely finding a use for each of the nearly 1,500 bags the average American family is estimated to bring home each year. And while his suggestion that we figure out how to recycle plastic bags rather than ban them may be good-intentioned, it ignores just how inefficient that is -- and when people mistakenly put them in recycling bins, they end up clogging equipment and making it that much harder for recycling facilities to operate.

The environmental benefits of cutting down on the major scourge that is plastic pollution, meanwhile, are hard to overstate. There a lot of places where we'd do well to cut down on waste, but an obvious first step in addressing this mountain of a problem is to move away from the practice of just handing plastic bags out for free -- and perhaps inspiring people to think twice in situations where they might not need a bag at all.

Shaul may be right about one thing, though: "If it starts in Columbia," he said of the ban, "it's going to spread like wildfire, especially to the St. Louis area." He recognizes, it seems, that bag bans are spreading throughout the U.S. in recognition of all of the above. And while Shaul fights to ban bag bans, Rep. Mary Nichols (D-Maryland Heights) introduced legislation to bring plastic restrictions to the entire state. “I would rather not see this on a patchwork basis,” she told the Columbia Daily Tribune. “I would rather see it go statewide.”