Richard Dawkins on attack: "Children need to be protected" from religious parents 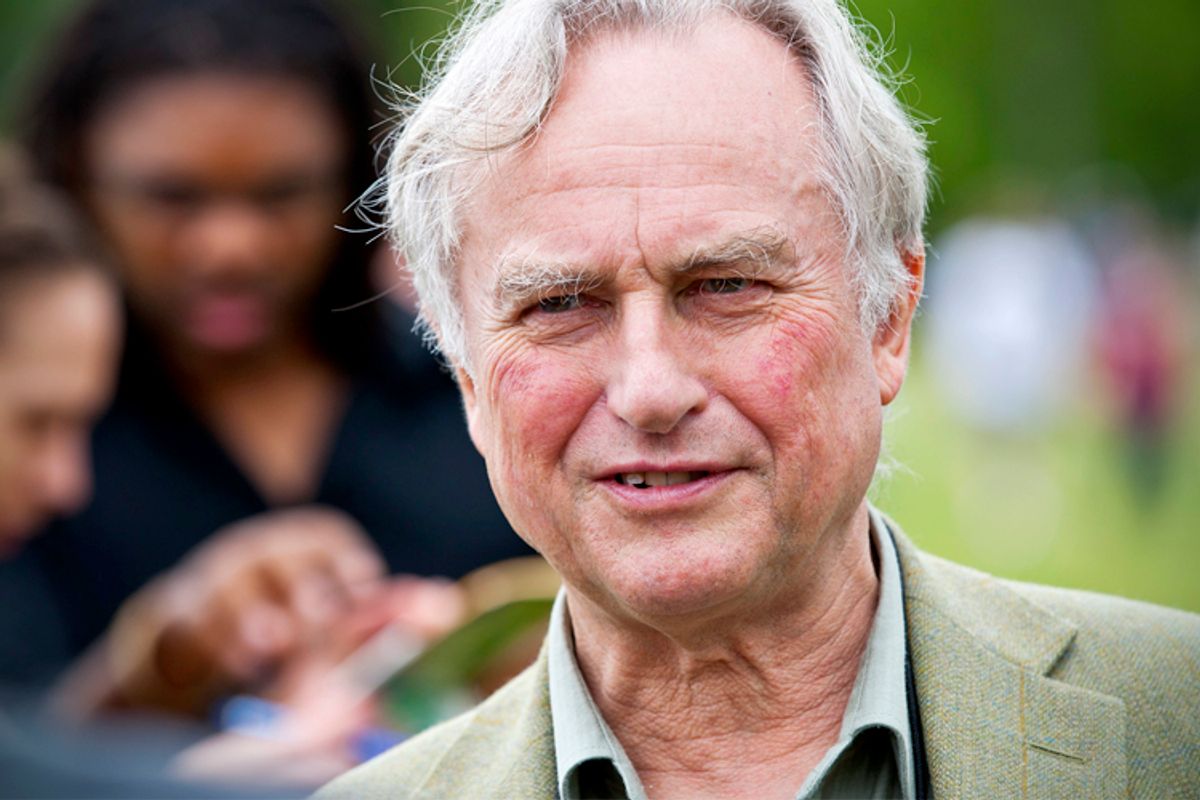 Richard Dawkins, biologist and radical atheist, doubled down on his distaste for religion in an interview with The Irish Times on Tuesday evening in advance of a talk at Trinity College Dublin. The professor argued that parents are given too much leeway when it comes to their children's education.

"There is a balancing act and you have to balance the rights of parents and the rights of children and I think the balance has swung too far towards parents," he said. "Children do need to be protected so that they can have a proper education and not be indoctrinated in whatever religion their parents happen to have been brought up in."

Physicist Lawrence Krauss, who was also at the interview, agreed that the state had an obligation to properly educating its children.

"That means parents have a limited -- it seems to be -- limited rights in determining what the curriculum is. The state is providing the education, it's trying to make sure all children have equal opportunity," he said.